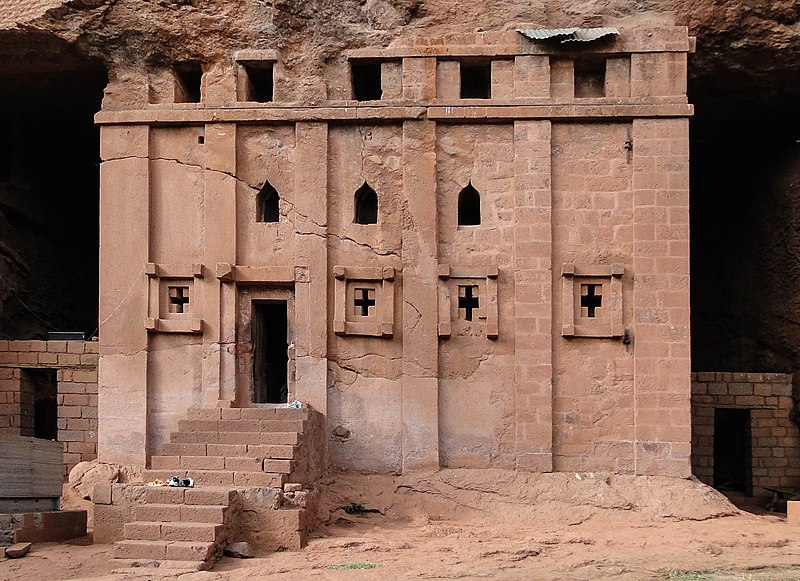 The Economist (May 8, 2021): Somaliland, an unrecognised state, is winning friends abroad

From @TheEconomist: #Somaliland "has been largely peaceful. It controls its borders & its territory, unlike #Somalia's govt., which controls little more than its capital city, and that only thanks to 20,000 foreign peacekeepers." Time to recognize reality. https://t.co/tZmbtPQIx9

It has been evident for months that a third postponement of #Ethiopia election was possible. NEBE head Birtukan is now saying it publicly.https://t.co/oOr2NscvL2

Euractiv/AFP (May 5, 2021): Troubles pile up ahead of Ethiopia’s first polls under Abiy

Abdi Ismail Samatar, Daily Maverick (May 5, 2021): Ethiopia at a democracy crossroads ahead of elections in June

Mauritius is due to hold municipal elections in June 2021. The country is generally considered a free democracy that has seen multiple peaceful transitions of power following competitive elections, but politics are dominated by a handful of powerful families. However, recent protests have raised the political temperature. More

Lexpress.mu (May 7, 2021 – in French): Council of Ministers: towards postponing municipal elections

#Kenya: With the appointment of new Chief Justice, her largest challenge awaits her during next year’s elections, should a presidential petition arise, says lawyer and political analyst Ojwang Agina.https://t.co/PSfTBwVdMS

Democracy in Africa has launched a new series today – IT IS TIME TO TALK ABOUT ZAMBIA – with 4 blogs that speak to the rapid democratic backsliding taking place ahead of general elections in August.

What are the prospects for credible polls amidst early accusations of rigging? https://t.co/cqt3fNBWWS

Nicole Beardsworth, The Conversation (May 4, 2021): Why Zambia’s upcoming poll risks tipping the balance against democracy

Jason Felix, News24 (May 7, 2021): Voting during a pandemic: IEC forges ahead with plans for local govt elections

Patrick Pierson, Washington Post (May 6, 2021): South Africa’s ruling party is going after corrupt leaders. That’s only half the problem.

Adama Tine, The Point Gambia (May 6, 2021): Gambia: ‘Jammeh Leaves a Legacy of Atrocities for Gambians’

Charlotte Idrac, RFI (May 5, 2021 – in French): Senegal: Opposition rejects the conclusions of the electoral register audit

Bokar Sangaré, Jeune Afrique (May 6, 2021 – in French): Elections in Mali: a territorial reform under pressure

Lynsey Chutel, Foreign Policy (May 5, 2021): The Downfall of an Angolan Dynasty

South Sudan Elections: Due in 2022

South Sudan has not held elections since independence. Salva Kiir had been president of the semi-autonomous region while it was still part of Sudan, and he remained in office following independence. The legislature’s mandate expired in 2015 (it had been elected in 2010, before independence), and has been extended several times. The latest extension goes through May 2022. Kiir and Machar are discussing the formation of a unity government until elections can be held.

Aggrey Mutambo, The East African (May 4, 2021): Farmaajo, nationalist hero and ‘defender of the republic’, fights for survival

Reuters (May 9, 2021): Chad military claims victory over rebels in the north

RFI (May 6, 2021 – in French): Chad: opposition calls for national meetings to find a consensus solution

AFP/Le Monde (May 7, 2021 – in French): Return of Laurent Gbagbo to Ivory Coast: the date will be known when everything is “ready”

Jessica Moody, The Conversation (May 6, 2021): Peacebuilding in Côte d’Ivoire: why it’s hard to reintegrate combatants and achieve justice

Amid violence, Guinea held a presidential election on October 18, 2020. Incumbent Alpha Condé ran for a controversial third term, and for the third time, faced off against opposition leader Cellou Dalein Diallo. Both candidates claimed they won, but election officials declared Condé the winner. However, Diallo is challenged the results, alleging fraud and prompting street protests leading to at least 10 deaths. The government arrested a number of opposition members following the election. More