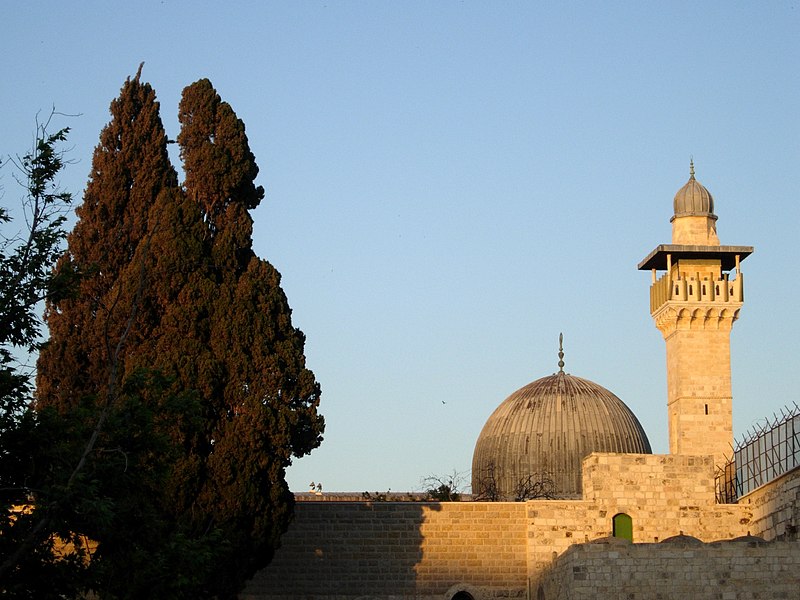 Iran has opened registration for potential candidates in next month's presidential election amid continued high tensions with the West and uncertainty over Tehran's tattered nuclear deal with world powers.https://t.co/3ocp7msHni

Thomas O. Falk, The New Arab (May 10, 2021): How the ‘Zarifgate tapes’ exposed Iran’s bitter power struggle ahead of decisive elections

Nahal Toosi, Politico (May 9, 2021): The one that gets away: Joe Biden’s jaded romance with Iran

United Nations (May 5, 2021): Iraq’s Electoral Preparations and Processes Report No. 8

Dr. Dania Koleilat Khatib, Arab News (May 10, 2021): The many models for long-awaited change in Lebanon

The Palestinian Authority has postponed its long overdue elections for the legislature and president, which had been scheduled for May 22 and July 31, respectively. Palestinian Authority President Mahmoud Abbas is currently in year 14 of a four-year term. Similarly, the last Legislative Council elections took place in 2006. More

Khaled Abu Toameh, Jerusalem Post (May 11, 2021): What is Hamas trying to achieve by fighting Israel? – analysis

The Palestinian election was supposed to be held in 12 days but was postponed indefinitely by Abbas for fear of Hamas winning. Hamas today decided to go ahead and fight the election anyway by using the Jerusalem clashes as a pretext to fire rockets on Israel and claim leadership.

Daoud Kuttab, Forward (May 7, 2021): The U.S. must fight for fair Palestinian elections — and Israel should, too

Subsequently, the president invited Yair Lapid from the centrist Yesh Atid (which placed second) to try. Reportedly, Lapid reached an agreement with Naftali Bennett from the right-wing Yamina on a coalition, backed by the United Arab List (Ra’am) party (a historic first as an Arab party has never before been part of an Israeli governing coalition). However, Ra’am leader Mansour Abbas has suspended talks until the violence that has exploded stops. More

Breaking News: Gaza militants fired rockets and the Israeli police fought with Palestinian protesters in Jerusalem, in a sudden crescendo of violence that put Israel on edge. https://t.co/XJcETHZdOd

Thomas L. Friedman, New York Times (May 11, 2021): Israelis, Palestinians and Their Neighbors Worry: Is This the Big One?

NBC (May 10, 2021): Hundreds injured as Palestinians and Israeli forces clash on Jerusalem Day

Miriam Berger, Washington Post (May 10, 2021): What is happening in Jerusalem and Gaza?

Times of Israel (May 10, 2021): Report: Lapid, Bennett may ink preliminary coalition agreements within a day

Do you support a rotation government where Lapid (YA, Liberal) and Bennett (Yamina, Right) are Prime Minister for 2 years each?

Linda Dayan, Haaretz (May 6, 2021): Israel’s Election System Is Bankrupt. Why Not Try These Extreme Out-of-the-box Alternatives?

← Africa This Week: May 10, 2021
Lebanon Parliamentary Elections: May 15, 2022 →
By continuing to browse the site you are agreeing to our use of cookies.
Share This