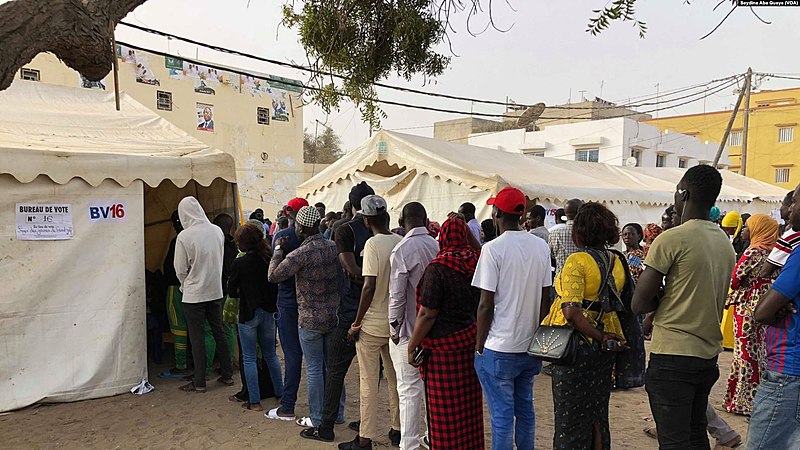 In that vein, Freedom House downgraded Senegal’s rating from Free to Partly Free in its 2020 Freedom in the World report.

Mawunyo Hermann Boko, The Africa Report (December 29, 2021): Senegal: Why the opposition wants to toughen the law against homosexuality

Marc Perelman, France 24 (December 9, 2021 – in French, with video): Khalifa Sall, Senegalese opposition and former mayor of Dakar: “I will be a presidential candidate in 2024”

Mehdi Ba, Jeune Afrique (July 20, 2021 – in French): Senegal: The mayoralty of Dakar at the heart of a crucial political battle

Medi1News (February 15, 2021 – in French): Senegal: towards a further postponement of local elections