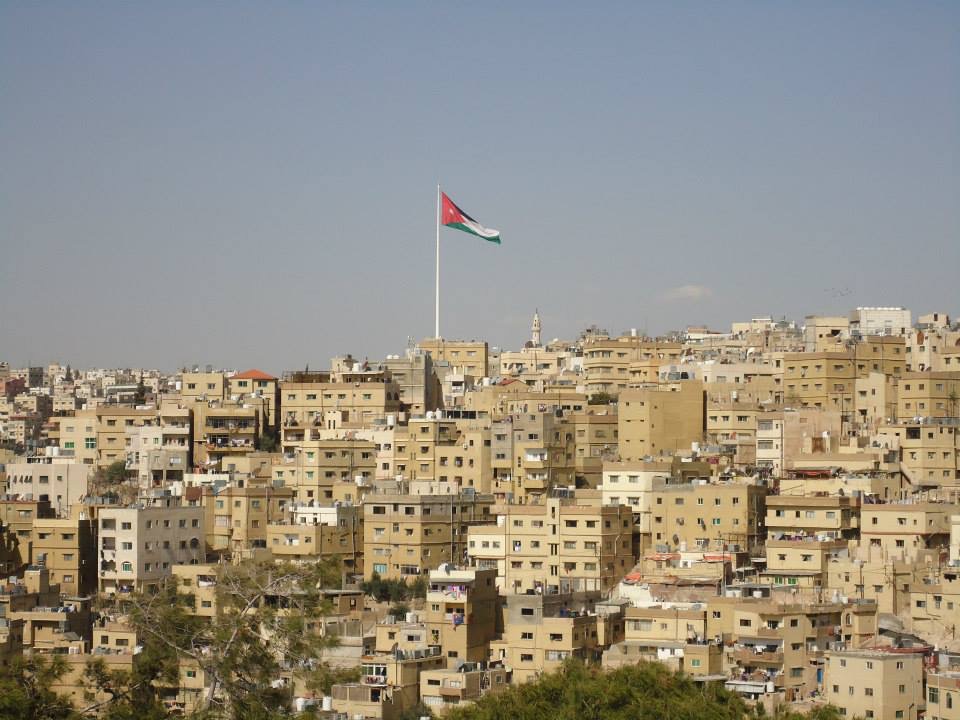 July 14, 2021 A weekly review of news and analysis of elections in the greater Middle East and North Africa, usually posted on Tuesdays and occasionally updated throughout the week. For a full electoral calendar and interactive map, click… Read More 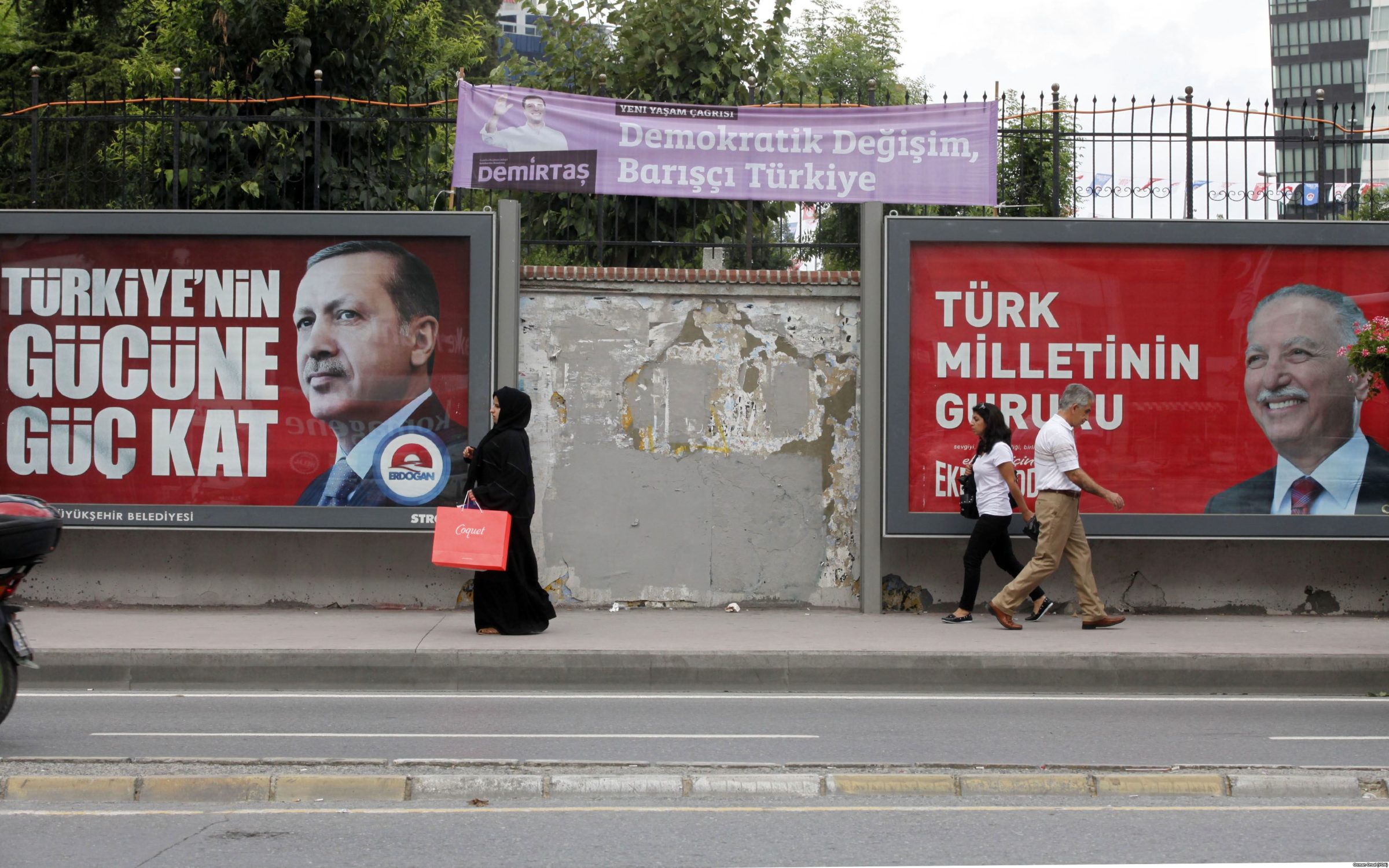 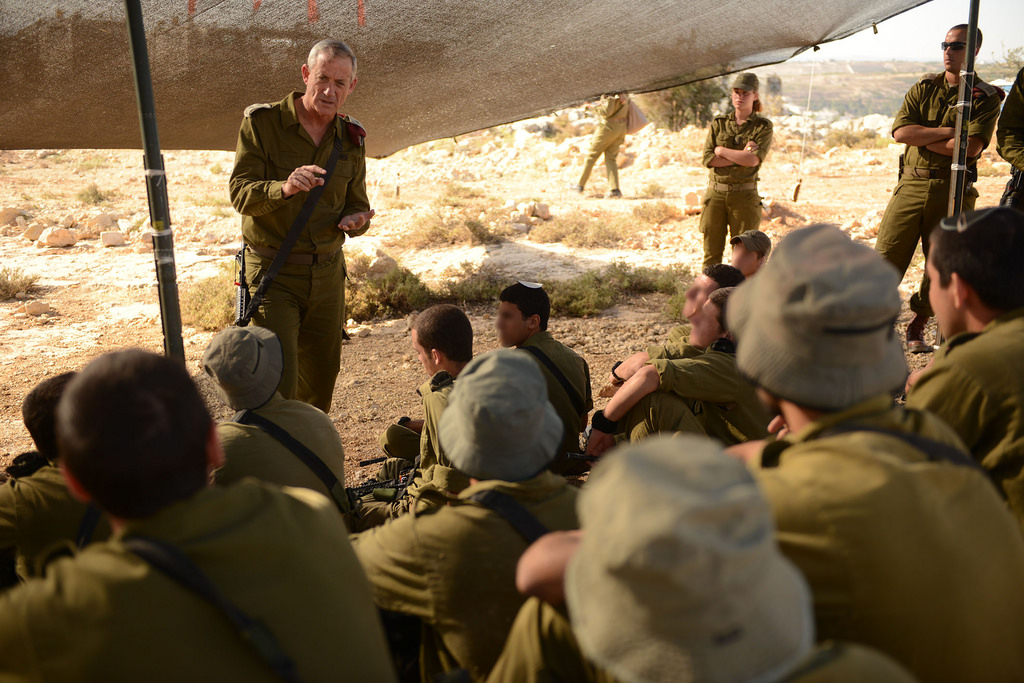 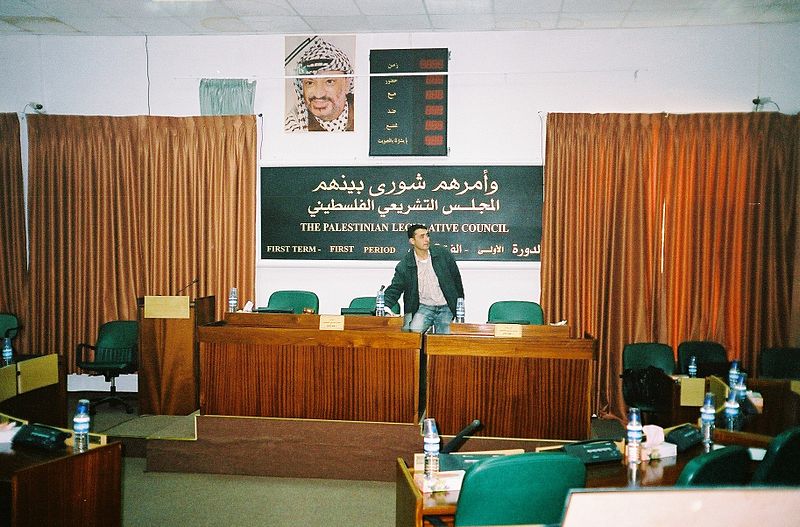 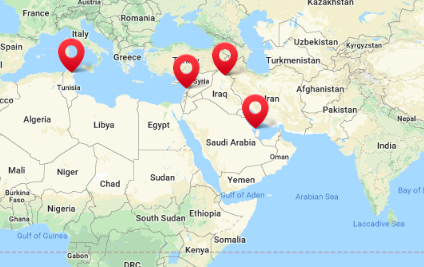 Recent Elections in the News Bahrain Bahrain elected a record number of women to their legislature in the second round of elections on Sunday. Now there are six women. The story has been all over the regional press…. Read More