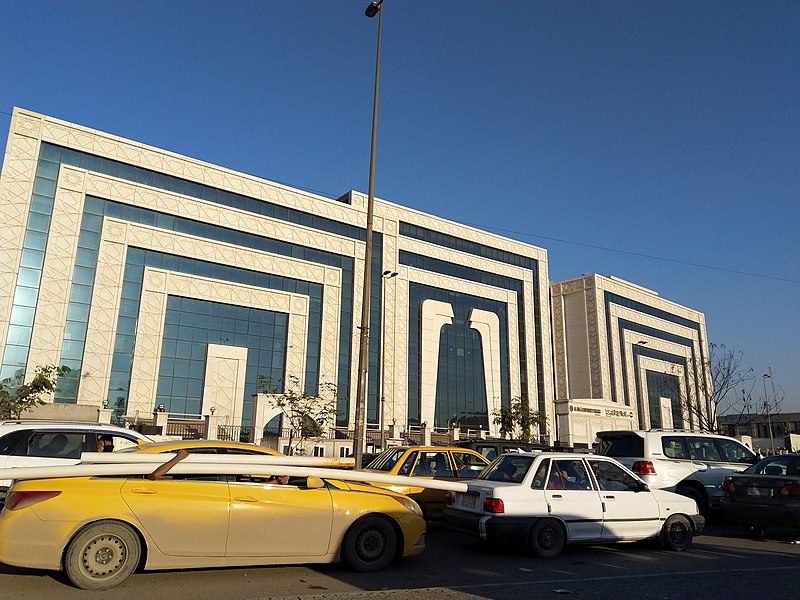 Editorial Board, The National UAE (January 18, 2022): The end of Hezbollah’s boycott is unlikely to bring progress to Lebanon

Matthew Zais, Atlantic Council (January 14, 2022): Where is the United States? Military basing and energy are the real prizes in Libya.

Atal Ahmadzai and Faten Ghosn, The Conversation (January 18, 2022): Taliban 2.0 aren’t so different from the first regime, after all