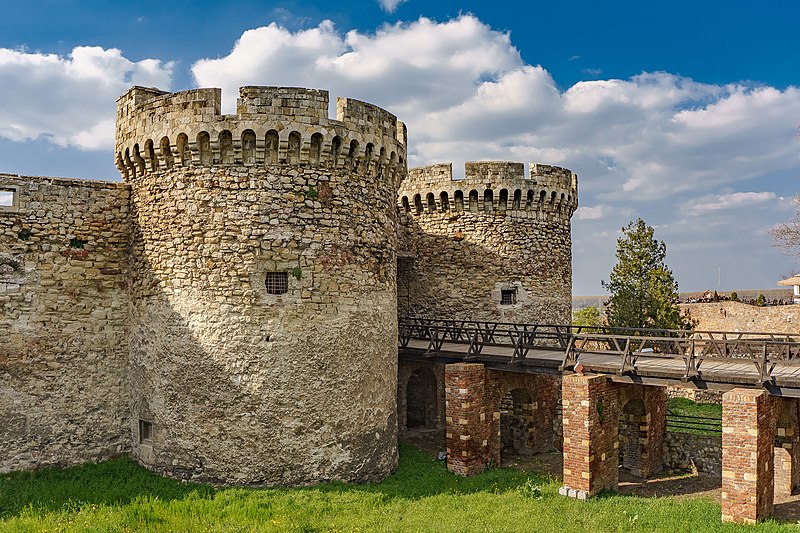 Lili Bayer, Politico (January 19, 2022): MEPs call for full-scale election observation in Hungary: The unusual move reflects deepening concerns over democratic backsliding in Hungary and the legitimacy of its institutions.

John Keiger, The Spectator (January 18, 2022): Could Marine Le Pen be shut out of France’s election?

Austria is due to hold a presidential election in Fall 2022, although in Austria’s parliamentary system, the role is largely ceremonial. Recently, the double resignation of center-right chancellor Sebastian Kurz and subsequently his successor, Alexander Schallenberg, has shaken politics. General elections to select the next government are not due until 2024, but snap elections remain possible. In addition, a number of states hold state and local elections in 2023.

Bosnia and Herzegovina (BiH) holds general elections on October 2, 2022. The 2020 local elections, which took place in the context of gridlock and ethno-nationalism, delivered a blow to the three main ethnic-based political parties, with opposition forces winning in Sarajevo and other key cities. BiH faces a number of problems, including poor economic prospects, incompetent governance, and bitter political fights.

BiH consists of two entities: the Federation of Bosnia and Herzegovina, populated mostly by Muslim Bosniaks and Catholic Croats, and the Republika Srpska, with mostly Orthodox Serbs. Recently, tensions have flared as Bosnian Serb leader Milorad Dodik has used increasingly inflammatory rhetoric and taken actions that some analysts see as moving toward secession.

The government currently faces a no-confidence motion, which could lead to early elections in May if it succeeds.

European Western Balkans (January 19, 2022): Reactions from the EU to the new government proposal in Montenegro: Reforms should be unblocked

Catherine Jones, London School of Economics (January 13, 2022): Understanding China-EU relations in the context of the Belt and Road initiative