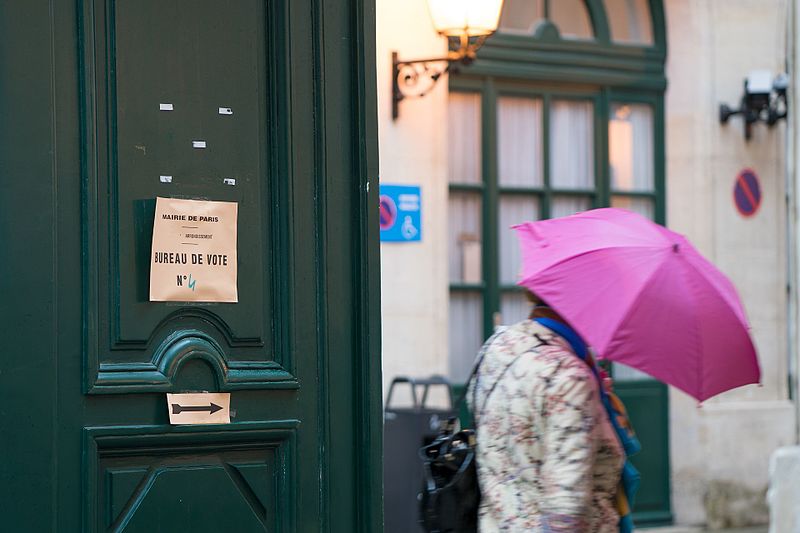 France holds regional elections on June 13, 2021, with a second round on June 20. These follow the 2020 municipal elections, and precede presidential and legislative elections due next year. Voters will elect members of France’s 17 regional councils.

These come ahead of next year’s presidential and legislative elections, where President Emmanuel Macron potentially faces a formidable challenge from the far-right.

The Economist (May 9, 2021): Four decades after François Mitterrand became president, France’s left is in trouble

Reuters (May 2, 2021): Macron’s party teams up with conservatives for regional elections in south

Pauline Bock, Euronews (June 28, 2020): Explainer: How do France’s local elections work, who are the parties and where are the key battles?