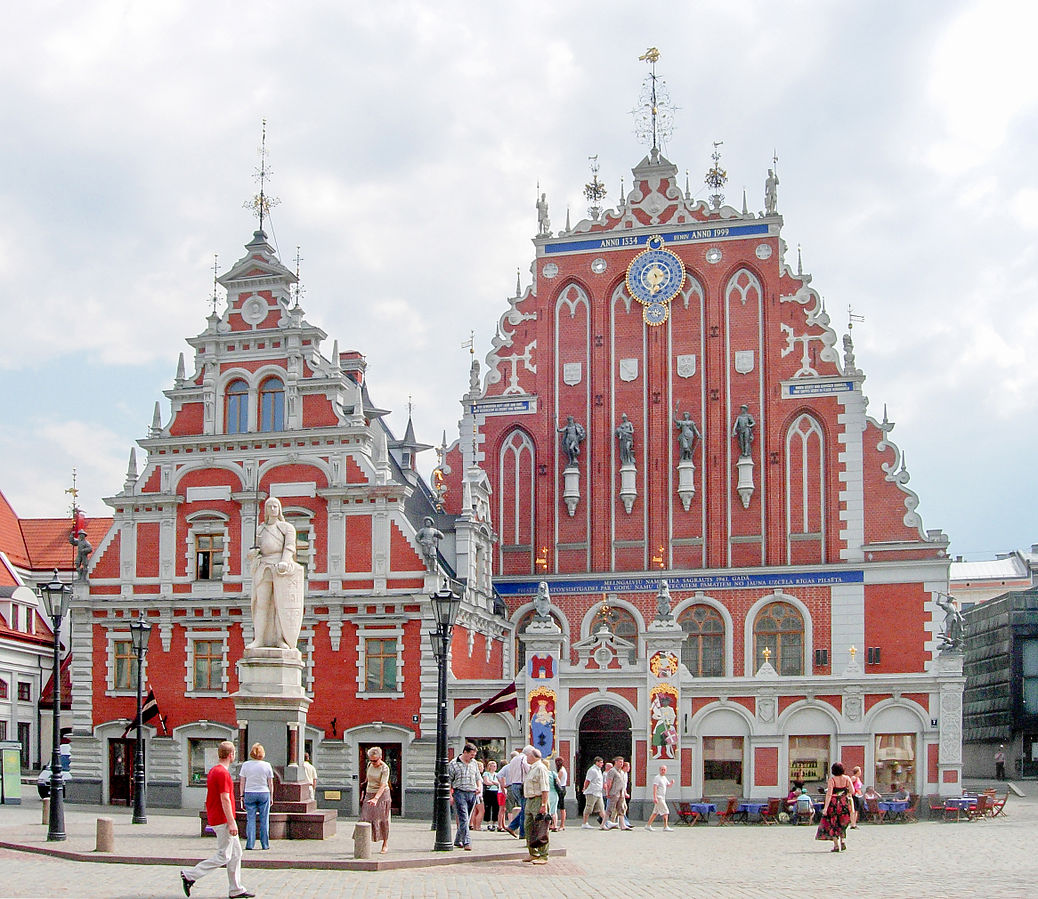 The House of the Blackheads, a 14th century guildhall, in Riga. Local elections in Latvia are scheduled for June 5, 2021. Photo credit: Wikimedia/Wilson44691 (CC0 1.0)

Latvia has scheduled municipal elections for June 5, 2021. After that, parliamentary elections are due in October 2022.

Latvia’s current government is a broad coalition consisting of five center-right and right-wing parties – it took four months to form the coalition, a record in Latvian political history. The government does not include Harmony, the party Latvia’s Russian community supports, even though it won 20 percent of the votes and is the largest party in the Saeima, Latvia’s legislature. Harmony advocates for a stance of appeasement toward Russia; as a result, the other parties have a “cordon sanitaire” around it.

Harmony has historically been strong in Riga, the capital, but last year’s Riga elections surprised political observers by knocking Harmony down from the top spot. Instead, an alliance of the liberal Development/For! party and social democrat environmentalist Progressives won the most seats.

Latvia, along with the other Baltic nations of Lithuania and Estonia, is a member of NATO and the European Union. As Latvia’s population is roughly 25 percent ethnic Russian, Russia has influence among some segments of Latvian society and politics. Meanwhile, China has been increasing its involvement.

Jānis Geste, lsv.lm (May 12, 2021): Party ratings for April show plenty to fight for in local elections

LETA (May 8, 2021): Which political party in Latvia plans to spend the most on pre-election promotion?