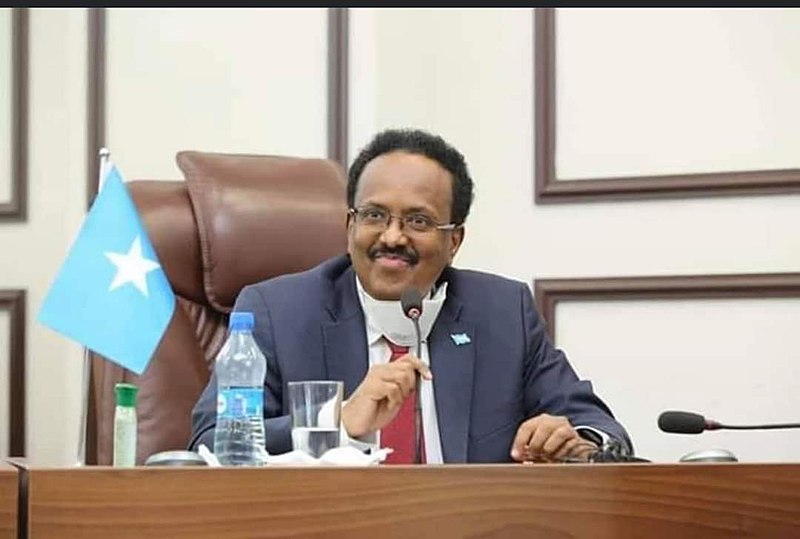 Abdullahi Boru Halakhe, Al Jazeera (February 23, 2021): Why the result of Somali elections are crucial for the region

“The outgoing president is shedding the blood of citizens who are preparing for a peaceful demonstration to express their views.”https://t.co/oSgoDIGhAB

Ethiopia has scheduled general elections for June 5, 2021, after several postponements. These elections are taking place in the context of the growing crisis in Tigray region in the north that subsequently exploded into violent conflict. More

Niger held a presidential runoff on February 21, 2021 amid security threats and violence. Despite that, the historic election will lead to Niger’s first peaceful transfer of power from one elected president to another. More

Uganda held presidential and legislative elections on January 14, 2021. President Yoweri Museveni has held power since 1986, but this time faced possibly his biggest challenge yet in the form of 37-year-old pop star Robert Kyagulanyi Ssentamu, better known as Bobi Wine. Following the elections, the government launched a brutal crackdown on the opposition. More

← Latvia Municipal Elections: June 5, 2021
Middle East This Week: February 23, 2021 →
By continuing to browse the site you are agreeing to our use of cookies.
Share This