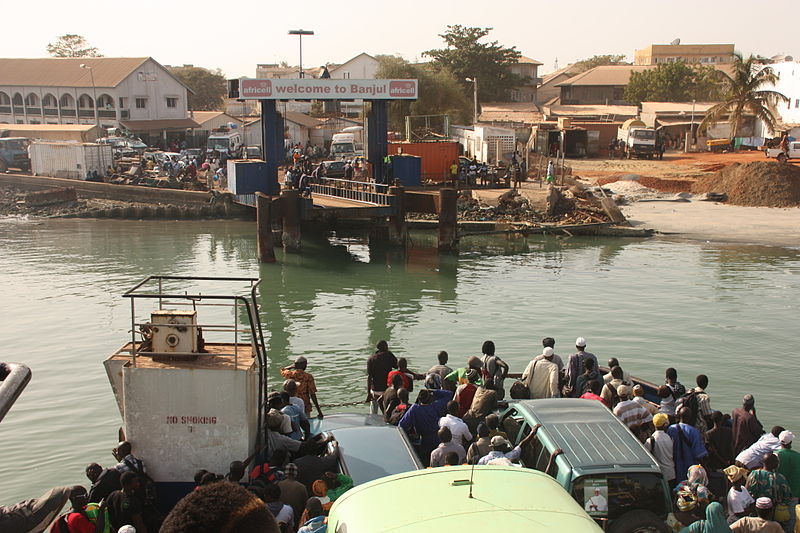 Gambia is due to hold legislative and local elections in April 2022. These follow the December 2021 presidential election, in which incumbent Adama Barrow won a second term.

In December 2016, The Gambia began a remarkable transition to democracy. Citizens removed dictator Yahya Jammeh – who had come to power in a coup and ruled with an iron fist for 22 years – peacefully, via the ballot box, in a surprising result. Opposition candidate Barrow won the presidency with the backing of a coalition of seven opposition parties. The country then began the process of establishing democracy and recovering from Jammeh’s brutal dictatorship.

The subsequent parliamentary elections in April 2017 were generally judged as a free and fair.

However, Gambia’s road to democracy has not been smooth.

Although Barrow had initially promised to serve only one term, he ultimately sought and won re-election, which has sparked controversy and protest. He launched a new political party, the National People’s Party (NPP), in early 2021.

Although Jammeh and Barrow had previously made a controversial pre-election deal, they abandoned it and Jammeh ultimately called on voters to oust Barrow, who nonetheless won re-election by a large margin. Even though international observers and Gambian civil society organizations have called the 2021 presidential election credible, some opposition candidates are challenging the results.

Marième Soumaré, The Africa Report (January 6, 2022): The Gambia: Will Yahya Jammeh be tried by an African court?

Niklas Hultin, The Conversation (December 9, 2021): What Barrow’s re-election means for The Gambia

Eromo Egbejule, African Arguments (November 16, 2021): Gambia: The seat-warmer, the forever runner-up, and the return of Jammeh

Marième Soumaré, The Africa Report (February 3, 2021): Gambia: Adama Barrow on his way to a second term in office

Jason Burke, The Guardian (January 28, 2020): Outcry over crackdown in the Gambia as president refuses to quit

← Americas This Week: December 12, 2020
Mauritius Municipal Elections: June 2021 (due) →
By continuing to browse the site you are agreeing to our use of cookies.
Share This