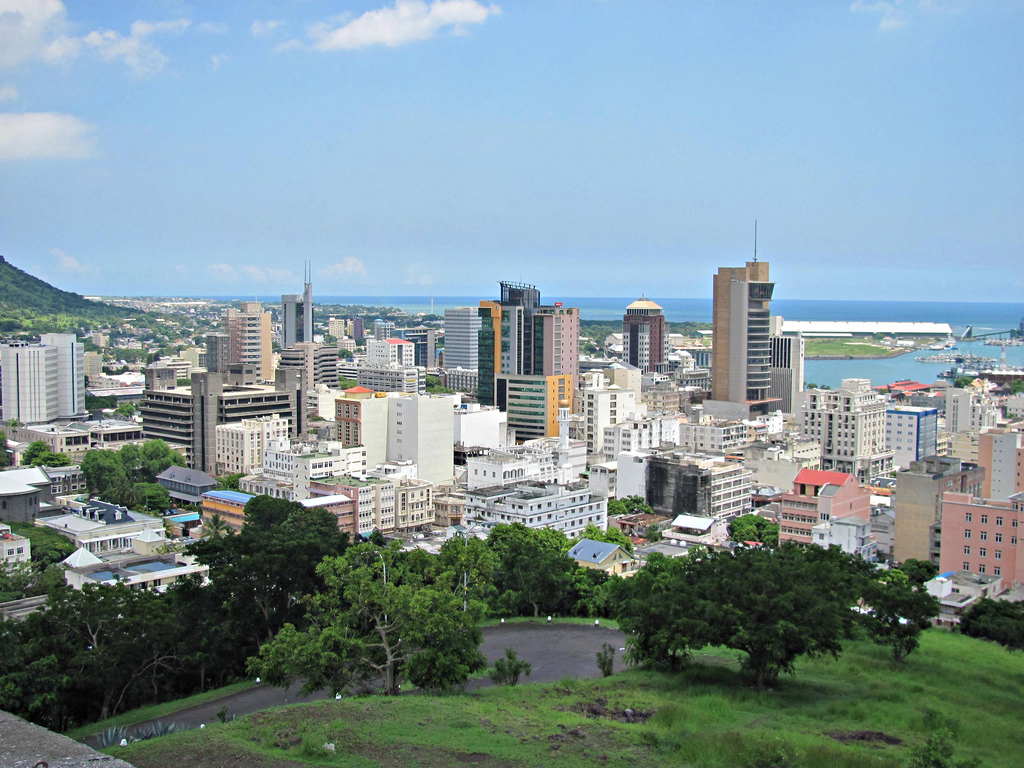 Mauritius is due to hold municipal elections in June 2021.

Mauritius is a free democracy that has seen multiple peaceful transitions of power following competitive elections, but politics are dominated by a handful of powerful families. However, recent protests have raised the political temperature.

In the 2014 elections, the social democratic Labour Party of Navin Ramgoolam lost, bringing Sir Anerood Jugnauth and his Alliance Lepep (also social democratic) back into the position of Prime Minister, which he had held on and off since 1982.

In 2017, Jugnauth passed the office on to his son, Pravind Kumar Jugnauth, a somewhat controversial move. Ramgoolam himself is the son of former prime minister and independence leader Sir Seewoosagur Ramgoolam. Alliance Lepep party won the 2019 parliamentary elections, strengthening its majority and keeping Jugnauth in office.

The 2021 Municipal Elections in Mauritius

Mauritius, whose national motto is “Star and Key of the Indian Ocean,” sits in a geopolitically important location. As such, it is the site of competition between India and China.

In early 2021, the Mauritius-China Free Trade Agreement went into effect, the first free trade agreement between China and an African country.

← Gambia Legislative and Local Elections: April 2022 (due)
Africa This Week: February 15, 2021 →
By continuing to browse the site you are agreeing to our use of cookies.
Share This