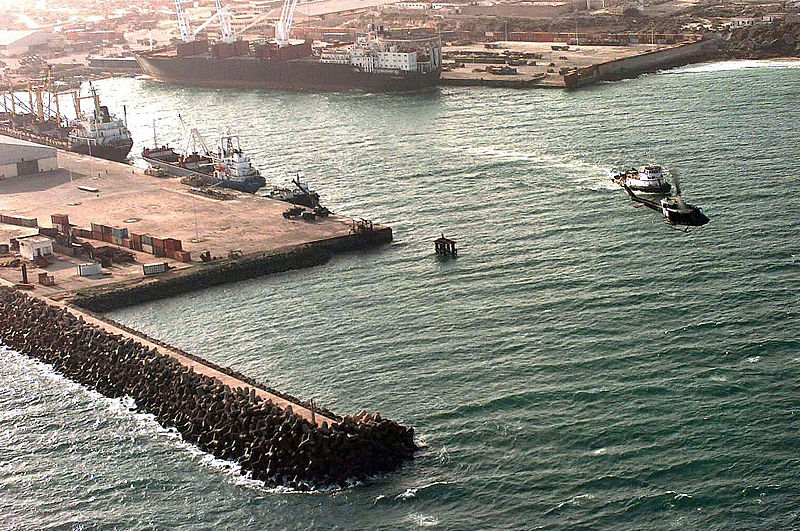 Somalia’s President Mohamed Farmaajo has scheduled another meeting with federal state leaders in the latest attempt to resolve an impasse that saw the country miss key election deadlines. https://t.co/nmrh0MSxdb

The Central African Republic (CAR) held presidential and partial legislative elections on December 27, 2020 in the context of a growing humanitarian crisis and crisis of governance. The disqualification of a prominent presidential candidate led to increased rebel activity, which disrupted  voting in some areas, so consequently, those constituencies will hold the first round of their legislative elections on March 14, 2021. In addition, some of the constituencies that did vote on December 27 will hold runoff elections for their legislators.

The country has had multiparty elections since 1993, but a series of coups and instability have prevented democracy from flourishing. Meanwhile, Russia is heavily involved in the country’s politics. More

Djibouti is due to hold a presidential election in April 2021. Ismaïl Omar Guelleh, who has been president since 1999, will run for a fifth term. The main opposition parties plan to boycott, but have been holding protests. More

RFI (February 12, 2021): Djibouti’s veteran leader in Paris for talks on France’s military base

Somaliland is long overdue to hold parliamentary and local elections. Somaliland has de facto but not internationally-recognized independence from Somalia, and has a much more developed democracy, with direct elections. More

Michelle Gavin, Council on Foreign Relations (February 10, 2021): The Conflict in Ethiopia’s Tigray Region: What to Know

Despite the upbeat expectations, the June elections face serious challenges. Ethiopia’s party system is extremely volatile. And the elections will take place amid the upheaval in Tigray https://t.co/p30b1aidL0

Mauritius is due to hold municipal elections in June 2021. The country is generally considered a free democracy that has seen multiple peaceful transitions of power following competitive elections, but politics are dominated by a handful of powerful families. However, recent protests have raised the political temperature. More

Today in Mauritius people took the streets in opposition led demos demanding that Govt step down- citing alleged corruption and lack of transparency on part of the govt.

Marième Soumaré, The Africa Report (February 3, 2021): Gambia: Adama Barrow on his way to a second term in office

Mali had a coup in August 2020. Soldiers removed President Ibrahim Boubacar Keïta, dissolved parliament (which had just been elected in April, in elections marred by fraud and intimidation) and established a transitional government, promising elections.

Uganda held presidential and legislative elections on January 14, 2021. President Yoweri Museveni has held power since 1986, but this time faced possibly his biggest challenge yet in the form of 37-year-old pop star Robert Kyagulanyi Ssentamu, better known as Bobi Wine. Following the elections, the government launched a brutal crackdown on the opposition. More

#Uganda’s six-day internet blackout during its elections on 14 January ost the country over $10.7 million reports @Emythat.https://t.co/9MuCYrFN8I

← Mauritius Municipal Elections: June 2021 (due)
Syria Presidential Election: May 26, 2021 →
By continuing to browse the site you are agreeing to our use of cookies.
Share This