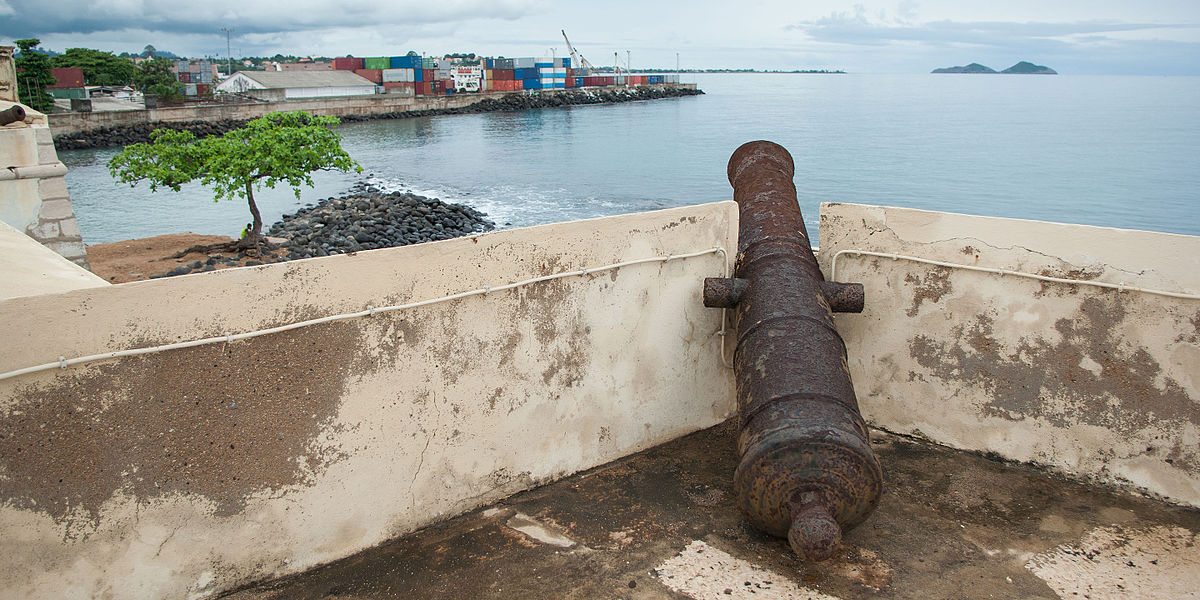 São Tomé and Príncipe is due to hold a presidential election in July 2021.

Since the end of Marxist one-party rule in 1991, São Tomé and Príncipe has held regular elections with peaceful transfers of power. In the country’s semi-presidential system, the prime minister heads the government and holds most executive power. Conversely, the president is the head of state.

Currently the two biggest parties are the formerly Marxist and currently center-left Movement for the Liberation of São Tomé and Príncipe/Social Democratic Party (MLSTP/PSD), which governed the country from independence in 1975 until the establishment of a multiparty system in 1991, and the centrist Independent Democratic Action (ADI).

Following the 2018 parliamentary elections, ADI – at the time the incumbent governing party – won the most seats but lost its majority, and was not able to put together a government. Instead, bloc led by MLSTP/PSD, in coalition with a smaller block – the Democratic Convergence Party, the Union of Democrats for Citizenship and Development, and the Force for Democratic Change Movement (PCD-UDD-MDFM) – formed a new coalition government, with MLSTP/PSD’s Jorge Bom Jesus becoming prime minister.

The current president, Evaristo Carvalho from ADI, defeated the incumbent Manuel Pinto da Costa from MLSTP/PSD, in the 2016 election. Carvalho won the most votes in the first round, but not a majority. However, da Costa boycotted the second round, handing the election to Carvalho. Although da Costa alleged irregularities, international observers found the vote to generally be free and fair.

São Tomé and Príncipe, an archipelago in the Gulf of Guinea, remained uninhabited until the 15th century, when it became a hub for the transatlantic slave trade. The country is now a producer of cocoa, and seeking to develop the energy and tourism sectors (although COVID-19 has thrown a wrench in that).

← Djibouti Presidential Election: April 2021 (due)
South Africa Local Elections: Between August 3 and November 3, 2021 (due) →
By continuing to browse the site you are agreeing to our use of cookies.
Share This