South Africa Local Elections: Between August 3 and November 3, 2021 (due) 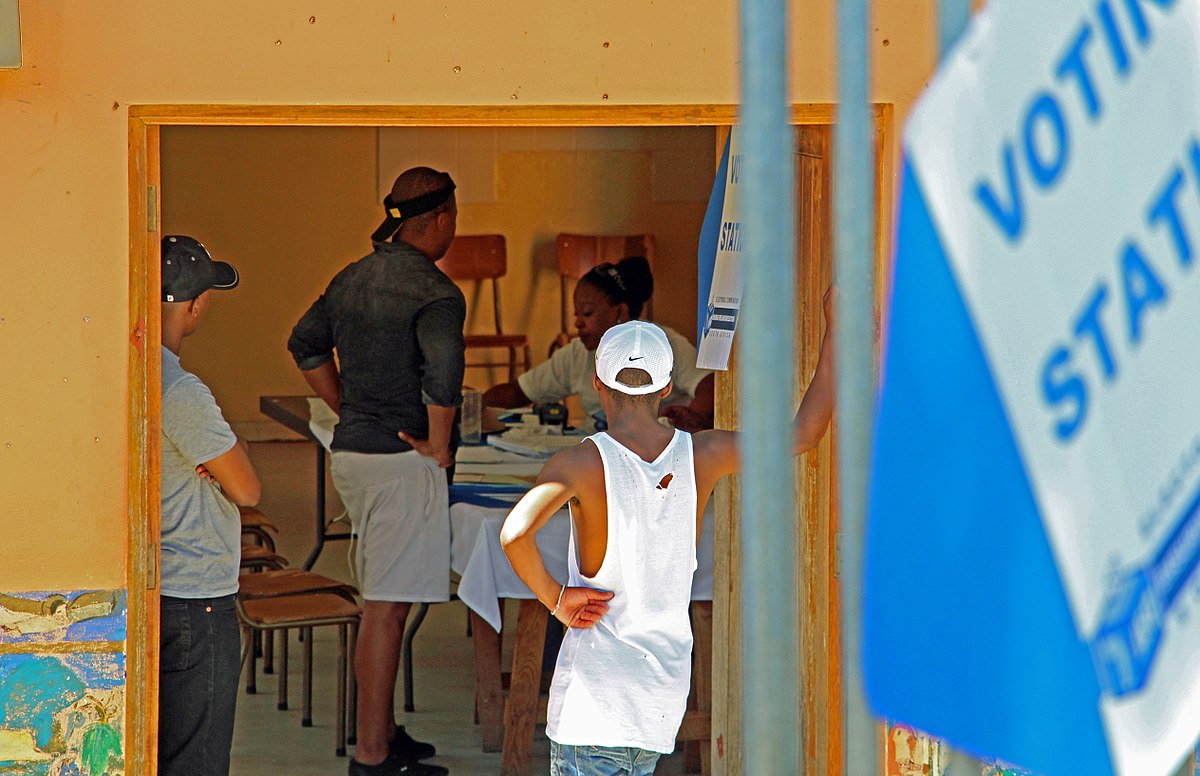 South Africa is due to hold local elections between August 3 and November 3, 2021. Voters will elect councils for all municipalities in each of the country’s nine provinces.

South Africa, dubbed the “Rainbow Nation” by Archbishop Desmond Tutu, inspired the world with its nonviolent transition from apartheid in 1994. The election that year was South Africa’s first that included all races. Since the end of apartheid and the subsequent victory of Nobel Peace Prize laureate Nelson Mandela, the African National Congress (ANC) has been South Africa’s dominant political party, winning every election since then.

The ANC once again won the 2019 general elections, but with a reduced majority – in fact, it was the first time the ANC got less than 60 percent of the vote. Nonetheless, the National Assembly elected President Cyril Ramaphosa to a second term. Ramaphosa first became president in 2018 following the resignation of Jacob Zuma, who faced numerous corruption charges. The ANC led the charge in ousting Zuma,  Ramaphosa inherited one of the highest unemployment rates in the world and a contracting economy. Nonetheless, as The Economist noted in 2019: “Despite the wasted Zuma years, the rainbow nation still has the continent’s most sophisticated economy, vibrant civil society and feisty media.”

As Joseph Cotterill notes in the Financial Times: “The leadership contest has unleashed a debate about race in a party mainly supported by white voters and other ethnic minorities but which became a real threat to the ANC as it began to attract black votes in the decade of misrule under previous president Jacob Zuma. It gained more than a quarter of the vote in 2016 local elections — its biggest electoral success in two decades — while coalition agreements gave it control of big cities outside its Western Cape heartland for the first time.” DA gained control of Johannesburg and other cities in those elections.

The far-left Economic Freedom Fighters (EFF) doubled its vote share in the 2019 elections. Founded by Julius Malema, a former ANC youth leader who was expelled for hate speech, the EFF became the third-largest party in the National Assembly.

Some political parties – specifically the EFF and the ANC – want to postpone the 2021 local elections, and instead hold them at the same time as the 2024 general elections. However, the election commission has said that the idea is a non-starter, and that the polls would go ahead in 2021.

Rebecca Davis, Daily Maverick (September 28, 2020): 2021 local government elections likely to go ahead – and they could be the most contested ever

Dirk Kotze, The Conversation (September 6, 2020): Who stands to win or lose if South Africa were to hold all elections on the same day

Council on Foreign Relations (May 14, 2019): What the ANC’s Election Win Means for South Africa

← São Tomé and Príncipe Presidential Election: July 2021 (due)
Zambia General Elections: August 12, 2021 →
By continuing to browse the site you are agreeing to our use of cookies.
Share This