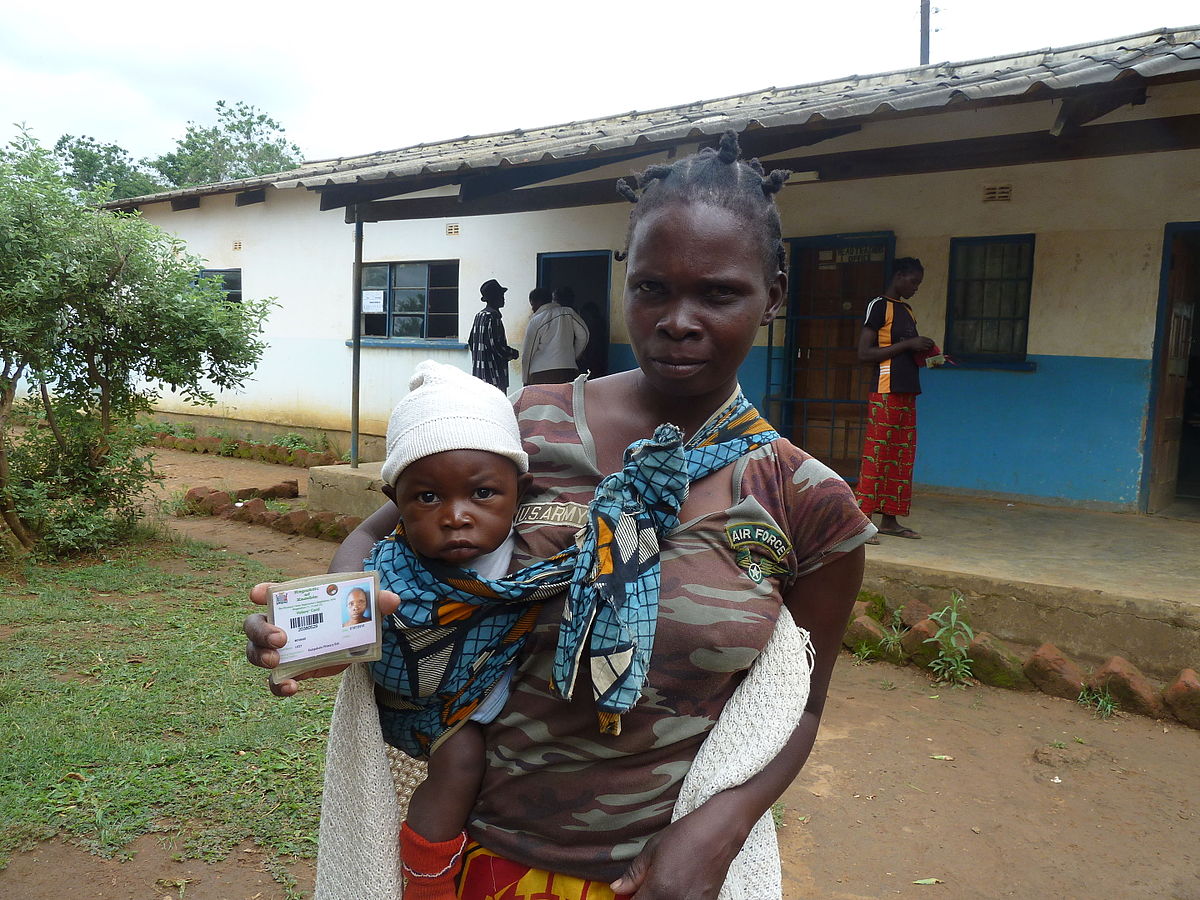 Zambia has scheduled general elections for August 12, 2021. Votes will elect a president, almost all members of the unicameral National Assembly (a few are appointed by the president), plus local mayors and councils.

Zambia used to be a model democracy in the region, with regular, competitive elections and a vibrant civil society. For background: from independence in 1964 until 1991, Zambia was a one-party state under Kenneth Kaunda and his socialist United National Independence Party (UNIP). Following the transition to multiparty elections in 1991, Frederick Chiluba of the Movement for Multi-party Democracy (MMD) defeated Kaunda in a landslide and remained president until 2002.

The 2016 Elections and Authoritarian Backsliding

However, under Edgar Lungu, elected in 2015 to complete the term of Michael Sata (who died in office), Zambia began to regress toward authoritarianism. Lungu is a member of the Patriotic Front (PF), a social democratic party that broke away from MMD, as was Sata. In the 2016 general elections, Lungu narrowly defeated his opponent, opposition leader Hakainde Hichilema from the liberal United Party for National Development (UNPD). Hichilema had previously run for president a number of times, and also came close in 2015.

The Lungu’s PF has 89 out of 166 in the unicameral National Assembly, and the UPND has 58 seats.

The 2016 elections were  marred by political violence and allegations of vote-rigging but ultimately judged credible. Hichilema urged his supporters to remain calm and peaceful. However, following the elections, Lungu began a crackdown on the opposition.  Hichilema was arrested on charged many believed to be politically-motivated, and Lungu subsequently suspended opposition lawmakers. Lungu’s allies then passed a state of emergency law, granting Lungu even more power. Furthermore, authorities shut down the country’s only independent newspaper.

There are fears that Lungu could try to rig the 2021 elections.

Zambia is Africa’s biggest copper producer and southern Africa’s third-biggest economy. It owes substantial debts to China. Abu-Bakarr Jalloh and Fang Wan of DW note: “Chinese state-controlled firms are flourishing in Zambia, winning almost every mega government project, funded not coincidentally by Beijing. Airports, hydropower stations, highways and others — such multi-billion dollar infrastructure projects have become the new signature of China in Zambia.” However, there has been a recent backlash against China among Zambian citizens.

Sishuwa Sishuwa, Mail and Guardian (September 25, 2020): This is how Lungu is planning to rig Zambia’s 2021 general election

Natasha Chilundika, Democracy in Africa (July 28, 2020): How Zambia can avoid an electoral crisis in 2021

← South Africa Local Elections: Between August 3 and November 3, 2021 (due)
Libya Presidential and Parliamentary Elections: Postponed (will possibly take place in June 2022) →
By continuing to browse the site you are agreeing to our use of cookies.
Share This