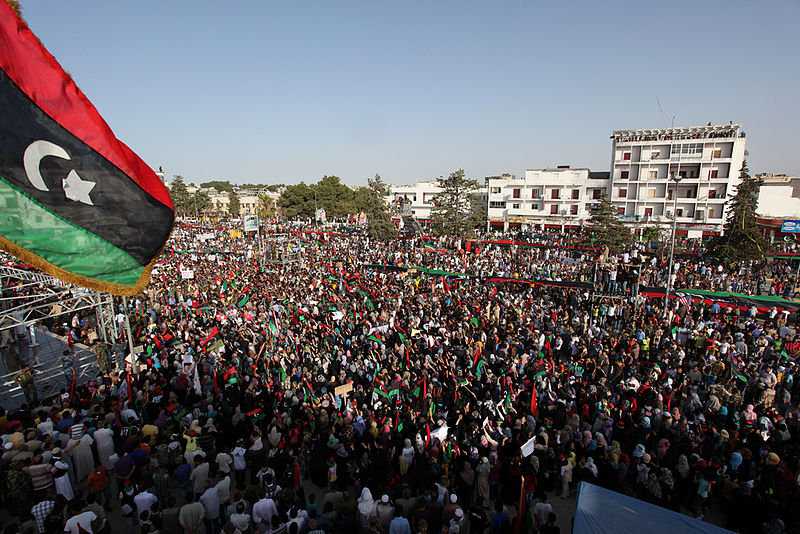 National elections in Libya are overdue due to the political crisis and civil war. In November 2020, Libyan stakeholders participating in UN-sponsored talks proposed December 24, 2021 for presidential and parliamentary elections. However, the elections were delayed again shortly before that day, and the date remains uncertain.

In 2011, an uprising deposed longtime dictator Muammar el-Qaddafi. Since then, Libya has been in crisis, and is currently in a state of civil war. Two rival (unelected) governments control different parts of the country. The United Nations-backed Government of National Accord (GNA), based in Tripoli, controls the country’s west. Its leader is Prime Minister Fayez al-Sarraj. al_Sarraj has asked the UN for support to hold elections.

The House of Representatives (HoR), elected in June 2014, is based in Tobruk in the east. It opposes the GNA, and although it theoretically appointed Haftar as head of the LNA, in practice it exerts little if any control over the LNA.

In potentially good news, the factions announced a ceasefire in August 2020, and stated a desire to hold elections within 18 months. In September, negotiators from both sides agreed to proposed elections in December 2021. Nonetheless, it is unclear when the elections will actually happen.

In the last few months, a protest movement has been growing. Citizens are demanding elections, among other things. For example, a new protest group called Harak Al-Shabab 23/08 organized demonstrations in August in several cities (and faced a crackdown). Their demands included conducting elections, and better governance and accountability in general. Other groups have demonstrated for the ouster of both Haftar and the GNA. As a result, Haftar’s government submitted its resignation in September, and al-Sarraj has indicated that his government will resign as well.

The two frontrunners in the upcoming presidential election are Haftar and Saif al-Qaddafi, son of the former dictator. International actors have urged the country to hold the elections by June 2022.

Various cities have been holding local elections, following the demands of citizens.

Russia and Turkey, which each back a different faction, took the lead on January 2020 ceasefire negotiations. However, some have criticized their handling of the situation and believe that they are impeding, rather than encouraging, progress.

Rym Momtaz, Politico (June 16, 2021): Macron pitches Biden on plan to get foreign fighters out of Libya

Dorian Jones, Voice of America (May 25, 2021): Turkey Under Fire Over Military Presence in Libya

Brian McQuinn, The Conversation (March 22, 2021): Ten years after the Arab Spring, Libya has another chance for peace

Rabia Golden, Libya Observer (October 4, 2020): Over 30 municipalities are due for council elections before the end of this year

Shahed Ezaydi, openDemocracy (September 29, 2020): What exactly is happening in Libya?

The Economist (January 23, 2020): Khalifa Haftar, the Libyan warlord, is not interested in compromise

← Zambia General Elections: August 12, 2021
Czech Republic Parliamentary Elections: October 8-9, 2021 →
By continuing to browse the site you are agreeing to our use of cookies.
Share This