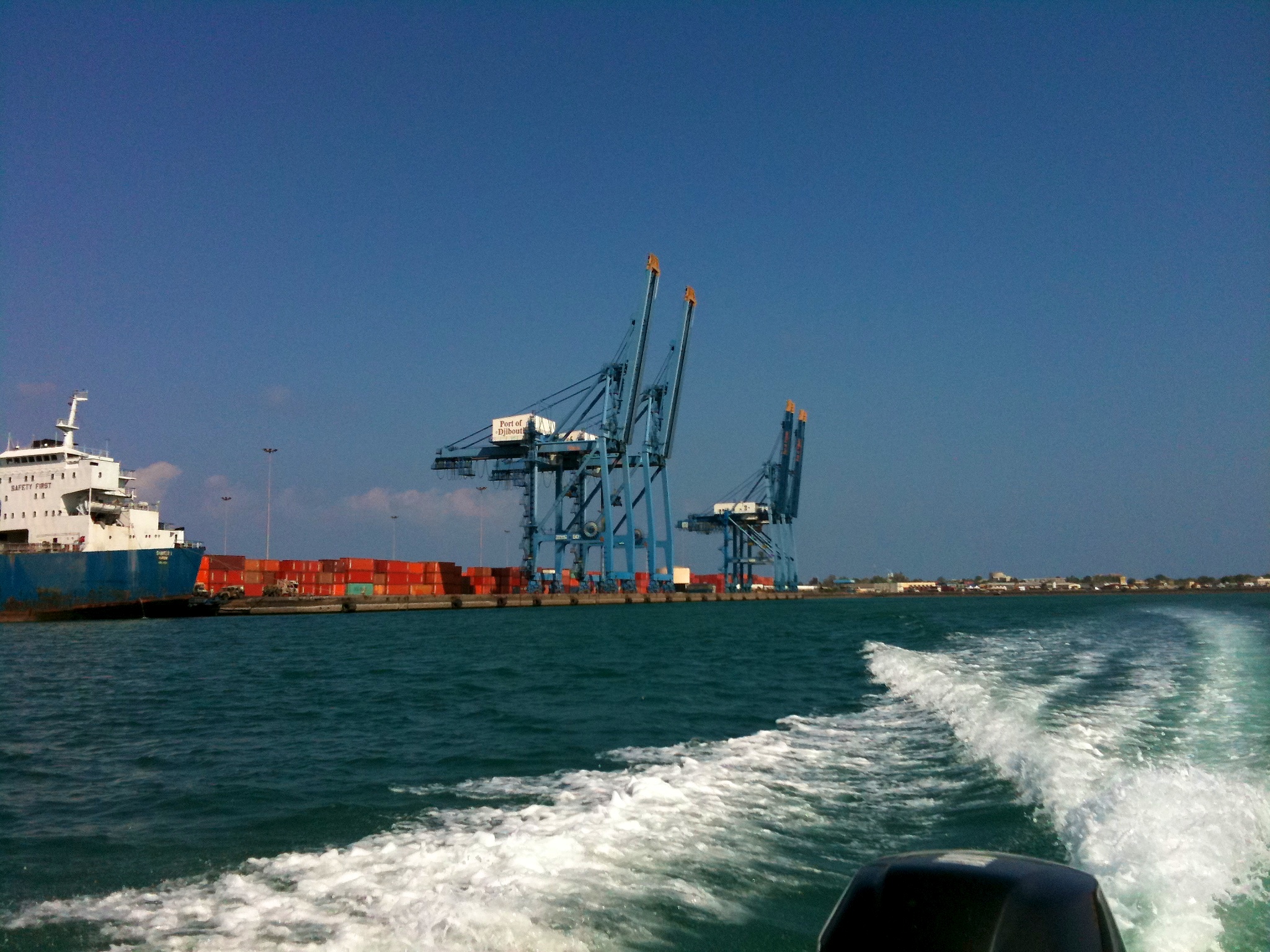 Djibouti is holding a presidential election on April 9, 2021.

Ismaïl Omar Guelleh has been president since 1999, when he succeeded his uncle, Hassan Gouled Aptidon, who ruled the country since its independence in 1977. Aptidon and his People’s Rally for Progress (RPP) instituted one-party rule in 1977. Although other parties were allowed beginning in 1992, the country’s authoritarian system has prevented the opposition from coming anywhere close to power (although opposition parties have at times performed well in local elections). The main opposition coalition is the Union for National Salvation (USN).

Guelleh won the 2016 presidential election with 88 percent of the vote. However, the election was widely considered unfree and unfair. Much of the opposition boycotted it, and opposition supporters were harassed. There were widespread reports of violations of freedom of assembly and freedom of the press. Most of the opposition – including USN – also boycotted the 2018 parliamentary elections, even though USN had won seats in the 2013 parliamentary polls.

Guelleh is widely expected to run for a fifth term in April. USN and Radde, another opposition party, have decided once again to boycott. However, they stated they intend to prevent a fifth term for Guelleh, and as such have been holding protests. The coalition has called for reforms, including free and fair elections.

Djibouti’s strategic location on the Bab el-Mandeb – the strait linking the Indian Ocean with the Mediterranean Sea – make it prime real estate for military bases and ports. China located its first overseas military base there, not far from Camp Lemmonier, a former French Foreign Legion facility that became an American base following the September 11 attacks. France, Japan, and Italy also have bases in Djibouti, and India and Saudi Arabia are exploring options. These bases are a major source of revenue for the Djibouti government.

The Port of Djibouti is a key logistics hub and sits on some of the world’s most important shipping lanes – waters that have been the highways of commerce between east and west for millennia. For that reason, Djibouti facilitates the vast majority of landlocked neighbor Ethiopia’s foreign trade.

RFI (February 12, 2021): Djibouti’s veteran leader in Paris for talks on France’s military base

← Cyprus Parliamentary Elections: May 30, 2021
São Tomé and Príncipe Presidential Election: July 2021 (due) →
By continuing to browse the site you are agreeing to our use of cookies.
Share This