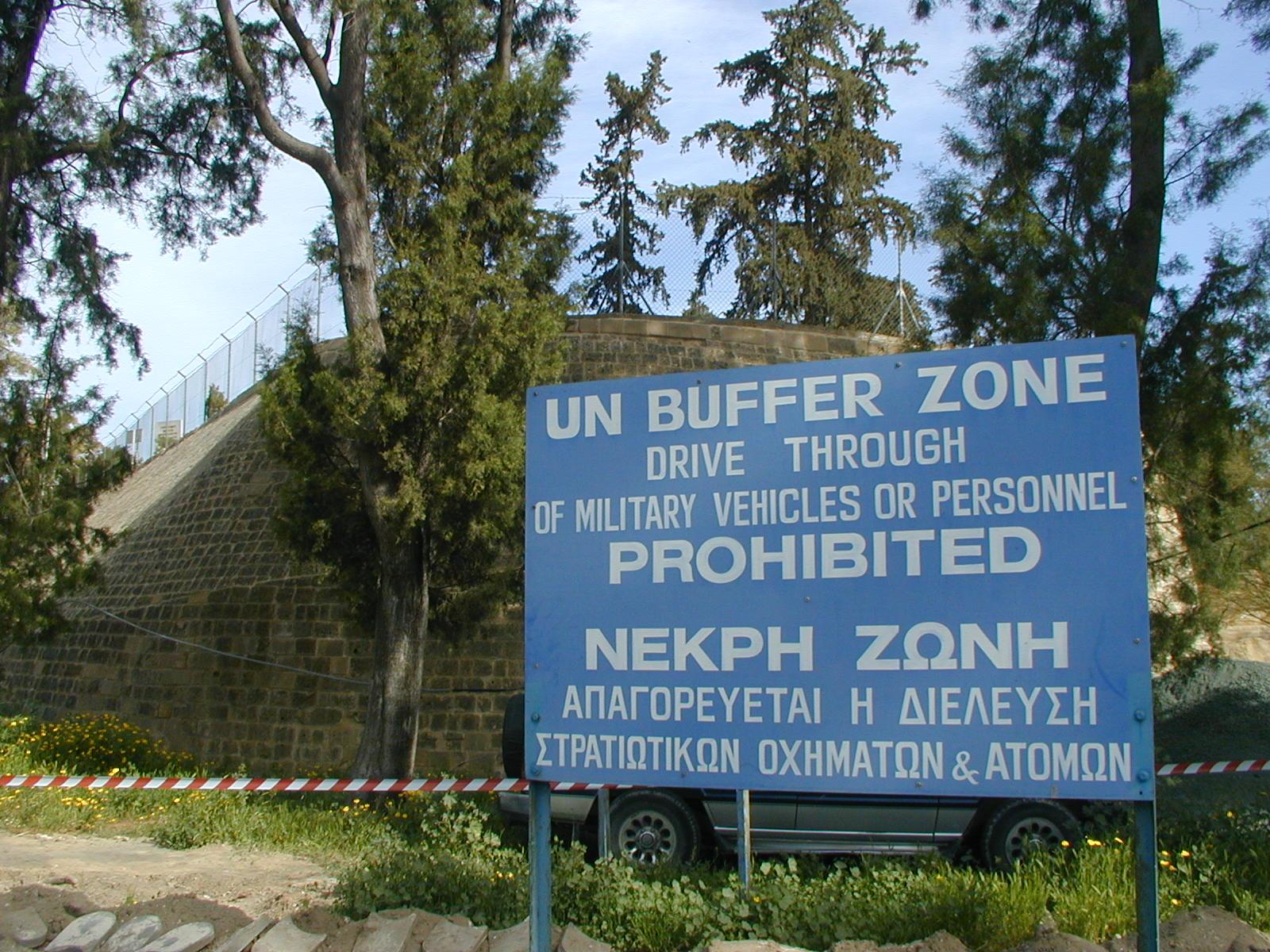 The Republic of Cyprus gained independence from the United Kingdom in 1960, but tensions between the Greek and Turkish-speaking communities ramped up, with the UN consequently establishing a buffer zone in 1964 between the Greek-speaking south and Turkish-speaking north. In 1974, the country became divided in practice following a coup and a Turkish military intervention. Although the Republic of Cyprus is the only internationally-recognized government on the island, in reality, it only controls the south. The self-proclaimed Turkish Republic of Northern Cyprus (TRNC), which only Turkey recognizes, controls the north. Both parts of Cyprus are democracies that hold regular elections, although only the Republic of Cyprus elections are recognized by the international community.

Cyprus’s parliament has 80 seats in theory, but in practice, only the 56 deputies elected from the Greek Cypriot part of the country actually take their seats. Turkish Cypriots have not taken their seats since 1964, nor have they held elections to the House of Representatives since that time (instead, they elect members of their Assembly of the Republic). But Turkish Cypriot Niyazi Kızılyürek of AKEL won a seat in the 2019 European Parliament elections, becoming the first Turkish Cypriot to win an election in the Republic of Cyprus since 1964.

Cyrus sits smack in the middle of the ongoing Eastern Mediterranean crisis. A large number of Turkish troops remain in Northern Cyprus.

Furthermore, Northern Cyprus will hold a presidential election (once again, recognized only by Turkey) on October 11, 2020. The incumbent, Mustafa Akıncı, is running for re-election, and has favored a federalist approach and eventual reunification. In contrast, some of his challengers support a two-state solution. Turkey explicitly stated support for a two-state solution for the first time in September 2020, alarming many. The UN has expressed hopes to re-start reunification talks following the election.

Furthermore, some Greek-speaking Cypriots desire Enosis, a union with Greece.