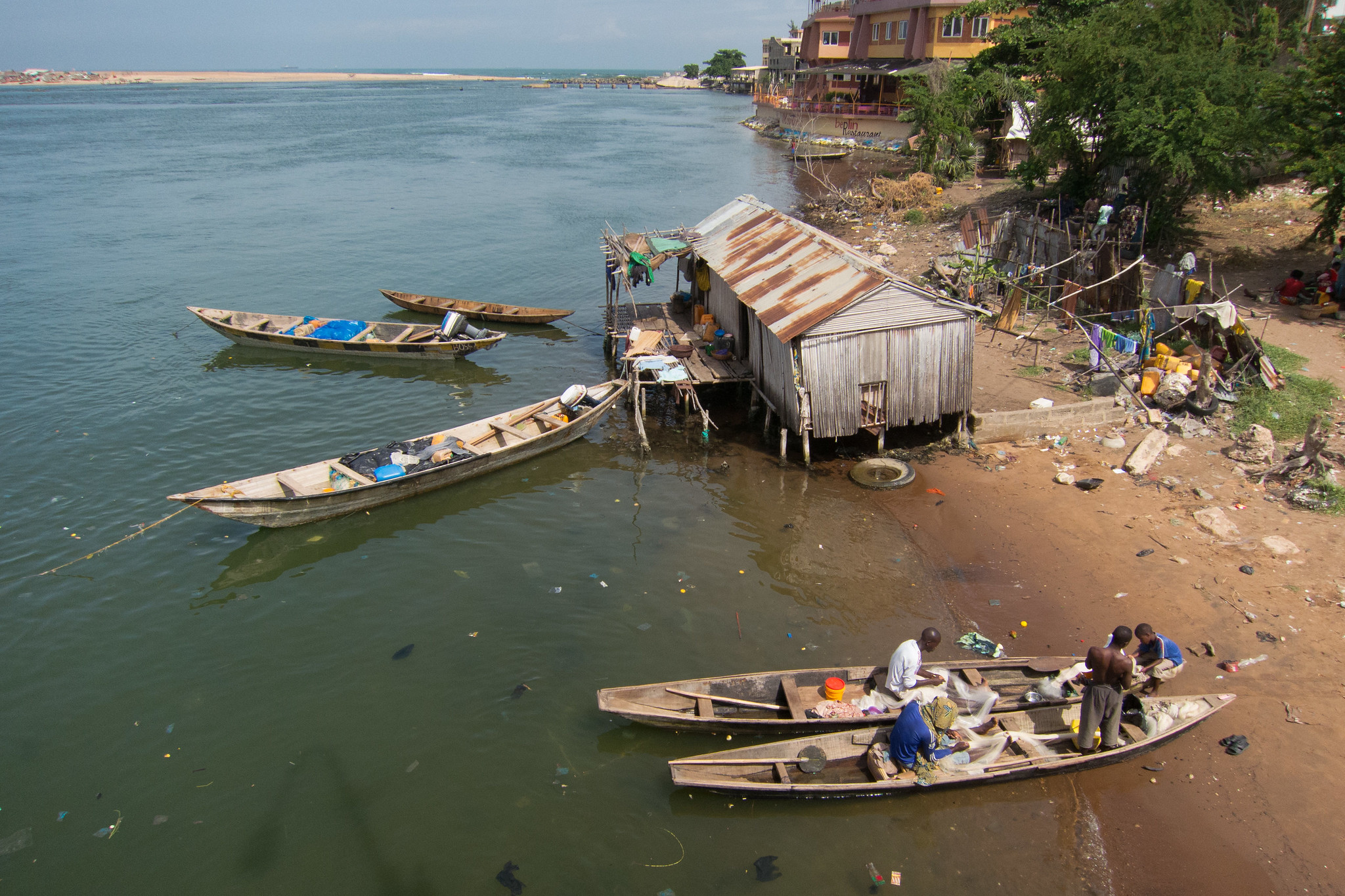 Benin held a presidential election on April 11, 2021. Incumbent Patrice Talon won a second term after keeping all serious opposition off the ballot.

Benin, previously a model democracy in the region, has seen democratic decline since Talon’s election in 2016. Freedom House consequently downgraded the country from Free to Partly Free in 2020.

In that vein, the April 2019 parliamentary elections raised serious concerns. Opposition candidates were barred from running, and only two parties, both loyal to Talon, won seats in parliament – Union Progressiste won 47 seats, and the Bloc Républicain won 36. Authorities detained opposition figures, including former president Thomas Boni Yayi, whose detention led to protests and civil unrest – met with gunfire from the security services.

While Yayi was subsequently freed and allowed to leave the country, other opposition figures remain imprisoned. Former prime minister and current opposition figure Lionel Zinzou has been barred from running in any election in the next four years – including next year’s presidential election.

The 2020 local elections, which took place in May 2020 over the objections of many Beninese in the middle of the COVID-19 pandemic, continued the process of shrinking the political space. For example, only one opposition party – Forces Cauris pour un Bénin Emergent (FCBE) – participated, winning a majority in seven out of Benin’s 77 municipalities.

Although 20 potential candidates sought ballot access, Talon only faced two challengers: Alassane Soumano from FCBE (the only opposition party that did not boycott the 2020 local elections) and independent candidate Corentin Kohoue. However, opposition figures allege that the vote is rigged heavily in favor of Talon.

Meanwhile, a crackdown on online media is further reducing the political space.

Jean de Ruyt, Emerging Europe (August 9, 2021): The EU must stand for justice and democracy in Benin

Rogatien Biaou, Mail and Guardian (March 21, 2021): Benin’s democratic crisis is deepening, but no one is paying attention

Tyson Roberts, Washington Post (May 10, 2019): Why did many voters boycott Benin’s April 28 elections?

Robbie Corey-Boulet, World Politics Review (March 14, 2019): As Benin Gears Up for Legislative Elections, the Opposition Is Left Out