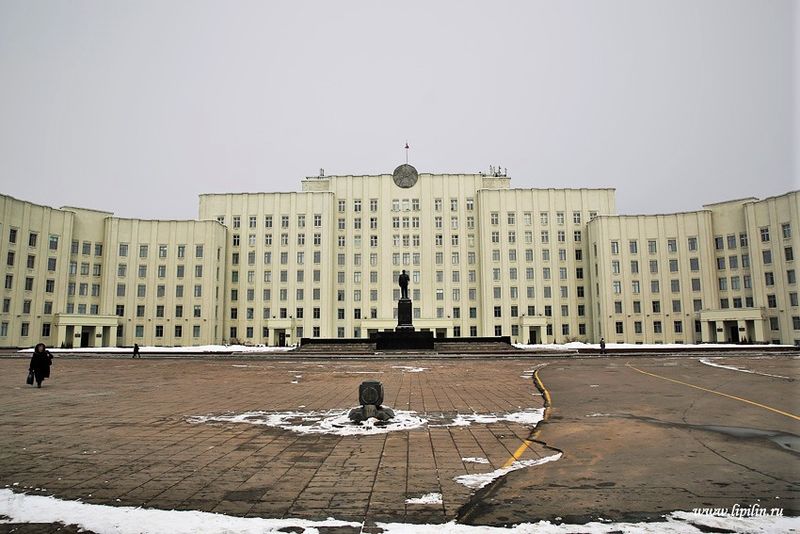 In addition, Russia has been moving troops to Belarus in preparation for a possible invasion of Ukraine. More

AFP (January 19, 2022): US fears arrival of Russian troops could lead to nuclear weapons in Belarus

Regina Smith, The Conversation (January 20, 2022): A year after Navalny’s return, Putin remains atop a changed Russia

Owen Matthews, The Spectator (January 15, 2022): Haunted: the spectre of revolution is stalking Putin

Almaz Kumenov, Eurasianet (January 20, 2022): Kazakhstan: De-Nazarbayevification picks up steam, but is it just for show?

Arkady Dubnov, Al Jazeera (January 16, 2022): Kazakhstan: A coup, a counter-coup and a Russian victory: The unrest in Kazakhstan led to consolidation of power in the country and may affect the transition of power in Russia.

Farangis Najibullah, RFE/RL (January 15, 2022): ‘Fight Far From Over’ For One Kazakh Protester, Despite Clampdown On Demonstrations

Colleen Wood, The Diplomat (January 14, 2022): Kazakhstan: Local Politics and the Chaos in Almaty: Resolving discontent with Almaty’s local government will be an important step in Kazakhstan’s broader political reform efforts.

AP (January 13, 2022): After Kazakhstan Unrest, Relatives Await Detainees’ Release: Authorities have refused to allow relatives or lawyers to see the 12,000 people reportedly in custody, giving little information about them.