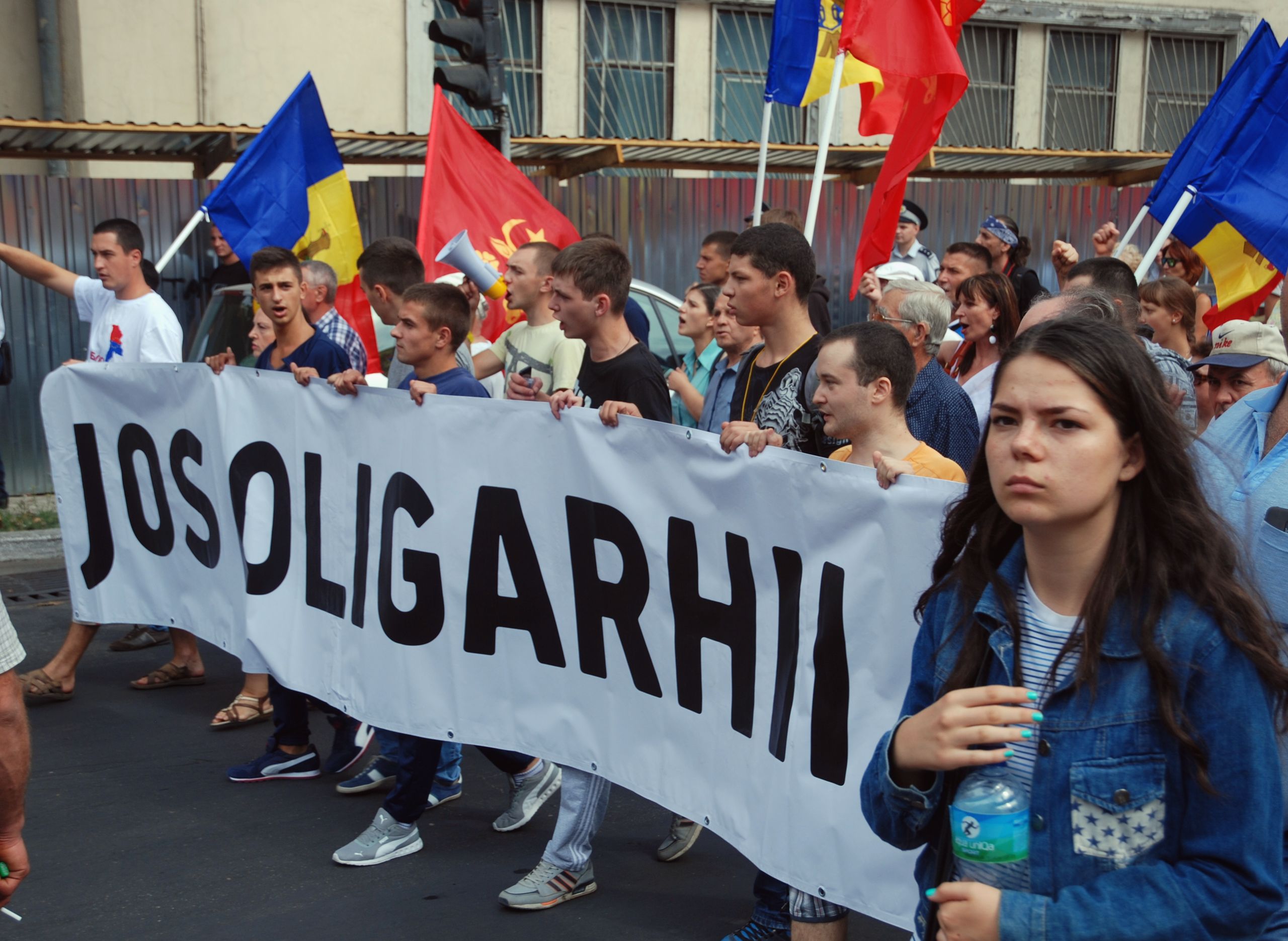 Moldova will hold a presidential election on November 1, 2020. Because Moldova’s political situation is volatile, snap parliamentary elections are also possible.

Moldova sits at a geopolitical crossroads, and political debate has focused on whether to orient the country toward Europe or Russia. However, issues of corruption and state capture by oligarchs came to the forefront of Moldovan politics in 2019. Following inconclusive parliamentary elections last year, the pro-Europe center-right ACUM and the pro-Russia Socialists (PSRM) remarkably formed a surprise coalition government to oust oligarch Vladimir Plahotniuc’s Democratic Party and end months of deadlock. ACUM leader Maia Sandu became prime minister, and set out to reform Moldova’s institutions.

However, the coalition fell in November 2019 over disagreements over reforms in the space of rule of law – specifically, the question of whom to appoint as the country’s prosecutor-general. ACUM wanted an independent prosecutor who would hold government officials accountable, while PSRM wanted guarantees that their officials would be immune from prosecution. Ultimately, PSRM teamed up with Plahotniuc’s allies to oust Sandu and institute a pro-Russia government headed by PSRM loyalist Ion Chicu. However, members of parliament from the government bloc continue to defect to other parties, leaving Chicu with a slim majority, which he risks losing. Consequently snap elections are well within the realm of possibility.

Igor Dodon from PSRM is Moldova’s current president. He narrowly defeated Sandu in 2016 in a runoff. Dodon is running for re-election, and Sandu is also running again. It is likely that the runoff will be a rematch of 2016, Dodon vs Sandu. Because Moldova is a parliamentary republic, the president’s actual power is limited.

Moldova sits on the front lines of geopolitical competition between Russia and the West. Russia instigated and continues to perpetuate a frozen conflict in the Moldova region of Transnistria, where 1,200 Russian troops are stationed – an obstacle to Moldova’s integration into Euro-Atlantic structures. Additionally, Transnistria’s rampant organized crime and corruption also threaten Moldova’s stability. Russia also stokes separatism in Gagauzia, a Turkic-speaking region of Moldova.

The Economist (December 12, 2019): A pro-Western government has been pushed out in Moldova

Casey Michel, World Politics Review (February 6, 2020): How Moldova Is Slowly Freeing Itself From the Grip of Corrupt Oligarchs

← Belarus Presidential Election: August 9, 2020
Tanzania General Elections: October 25, 2020 →
By continuing to browse the site you are agreeing to our use of cookies.
Share This