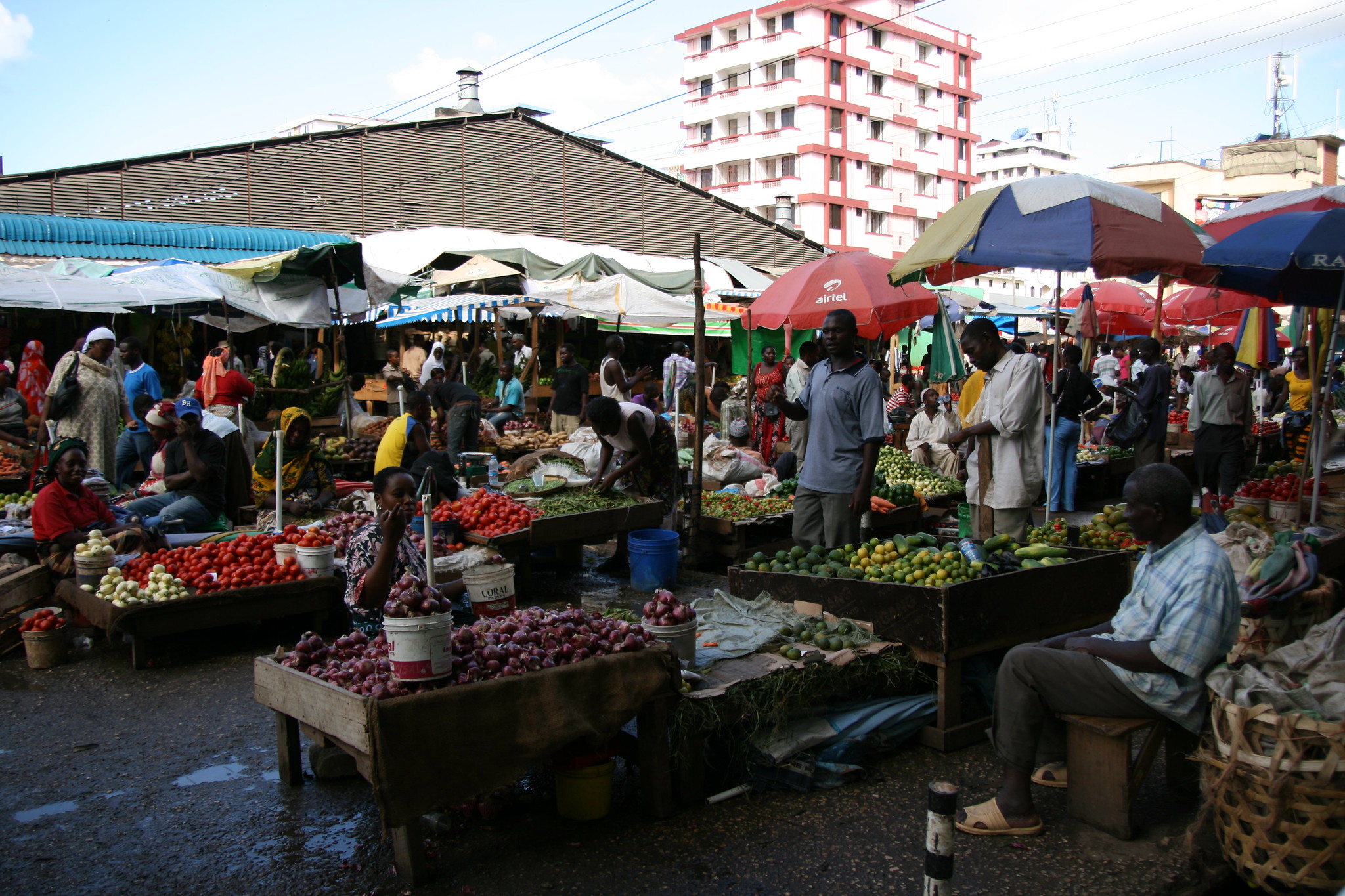 Tanzania is due to hold presidential and legislative elections on October 25, 2020. Voters will elect a president plus most of the 393 seats in the unicameral National Assembly. Additionally, the semi-autonomous archipelago of Zanzibar will hold elections to choose its president, most of the 88 members of its unicameral House of Representatives, and local councillors.

Tanzania’s socialist Chama Cha Mapinduzi (CCM) party and its predecessors have been in power since 1961. In the 2015 elections, deemed imperfect but credible by observers, CCM’s John Magufuli won the presidency, and has subsequently launched a crackdown on the opposition, media, civil society, and the private sector.

The main opposition center-right Chadema, whose leader Freeman Mbowe recently spent nearly five months in prison on charges of sedition, currently holds 62 out of 384 seats in the unicameral National Assembly. Their presidential candidate in 2015 – in coalition with other opposition parties – was Edward Lowassa. He won 40 percent of the vote. However, he has since returned to CCM along with other opposition figures who have been bribed or bullied into crossing the aisle and joining the ruling party.

In the November 2019 local elections – which the opposition boycotted because many of their candidates were disqualified, harassed, threatened, or physically attacked – CCM won 99 percent of the seats. International observers said that the elections lacked credibility.

The 2020 Elections and Harassment of the Opposition

The opposition does plan to contest the 2020 elections. Chadema deputy chair Tundu Lissu has announced he is running for president against Magufuli, who is running for re-election. A day after Lissu announced his candidacy, Chadema leader Mbowe was violently attacked and left with a broken leg. Lissu himself subsequently faced an assassination attempt in 2017, and lived in exile in Belgium from that point until July 2020, when he returned to Tanzania.

In the same vein, the leader and seven other officials of the Alliance for Change and Transparency (ACT), a smaller opposition party, were arrested in June. The government also revoked the license of the newspaper Tanzania Daima, owned by Freeman Mbowe’s family, in June, the latest in a series of suspensions of media outlets.

The Economist notes, “Today Tanzania is on the descent from patchy democracy towards slapdash dictatorship.” While the country has historically been a beacon of stability, the next elections could cause an eruption of protest and chaos if they are not seen as free and fair.

Concurrently with the general election, Tanzania’s semi-autonomous archipelago of Zanzibar will also hold regional elections. Authorities annulled the results of the 2015 elections in Zanzibar after results indicated a possible opposition victory. The opposition boycotted the re-run, and tensions remain high. Past Zanzibar elections have been surrounded by violence, and analysts fear that the upcoming polls could be among the most violent yet.

In 2012, energy companies discovered natural gas reserves off Tanzania’s coast, but exports have not yet begun. Tanzania also has mineral wealth. China and Tanzania inked a deal in 2013 to build a $10 billion port, but the project has hit a snag and is currently stalled. The port, which also has backing from Oman, could potentially transform Tanzania’s economy within 10 years.

Zitto Kabwe, African Arguments (February 3, 2020): If the elections aren’t free and fair, Tanzania will be a one-party state

← Moldova Presidential Election: November 1, 2020
Cote d’Ivoire Legislative Elections: March 6, 2021 →
By continuing to browse the site you are agreeing to our use of cookies.
Share This