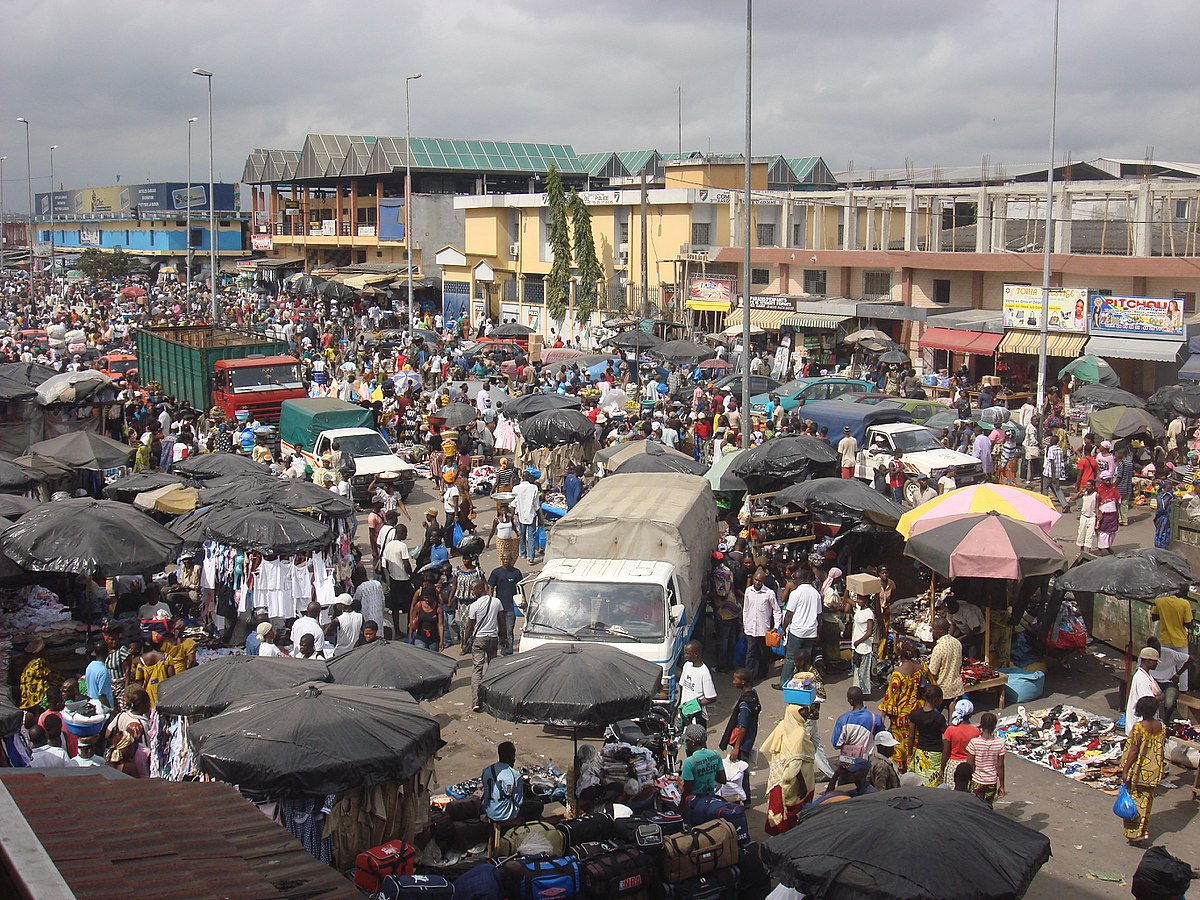 These elections are happening in the wake of the presidential election, in which President Alassane Ouattara sought controversial third term while using the state to bar his political opponents from running against him.

While the environment around the presidential election was tense, it has since calmed down significantly. In fact, all three major political personalities and their affiliated parties are participating in these elections – the first time that has happened in ten years.

A bit of background: Cote d’Ivoire’s democratization began in 1990 with the country’s first multi-party elections that year. Until 1999, the country had stability and prosperity. Félix Houphouët-Boigny, who served as Côte d’Ivoire’s president from independence in 1960 until his death in 1993, managed to keep the various factions somewhat calm. However, political struggles following his death and two civil wars – first beginning in 1999 and the second ending in 2011 – created political instability, and the political climate remains tense.

Much of the tension has to to with questions of national identity. Houpouët-Boigny encouraged immigrant laborers from neighboring Burkina Faso, and now Burkinabés, as these families are called, constitute 30 percent of the country’s population. As a result, in the mid- and late-1990s, politicians pushed the xenophobic idea of Ivoirité, a concept that imagines national identity as fundamentally southern and Christian, which has sparked both political tensions and violent conflict.

Three personalities have been fixtures in Cote d’Ivoire’s politics since the death of Houphouët-Boigny and continue to play a major role: Henri Konan Bédié, Alassane Ouattara, and Laurent Gbagbo.

Following Houphouët-Boigny’s death, Henri Konan Bédié, then speaker of the National Assembly and a member of PDCI-RDA, became president after a brief struggle with then-Prime Minister (and current president) Alassane Ouattara, a technocrat who had joined PDCI-RDA. During that election, Bedié invoked Ivoirité and claimed that Ouattara, a Muslim from the north, was not truly Ivoirian. However, a 1999 deposed Bedié and kicked off the first of two civil wars that continued until 2011.

Following the 1999 coup, Laurent Gbagbo, a long-time opposition leader and co-founder of the socialist Ivorian Popular Front, became president. Because of a new law banning candidates with parents born outside of Cote d’Ivoire, authorities blocked Ouattara from running in the 2000 election, even after he produced documentation that both of his parents were born in-country. Gbagbo and his supporters doubled down on Ivoirité and faced accusations of attacking Muslims and northerners during his tenure in office.

Gbagbo subsequently lost the 2010 election to Ouattara, but he refused to step down. The surrounding violence between supporters of Gbagbo, a Christian from the south, and Ouattara, a Muslim from the north, led to 3,000 deaths and half a million displaced people. Gbagbo was subsequently arrested and charged with war crimes by the International Criminal Court (the court acquitted him in 2019, but the prosecution is appealing the verdict and Gbagbo therefore has not been able to leave Belgium.

In contrast, Ouattara won re-election in 2015 in relatively peaceful and credible polls. Ouattara’s coalition holds a majority in parliament, and furthermore won the 2018 local elections.

After a tumultuous few months, Outtara announced in August that he would run for a controversial third term. For background: in March 2020, after months of speculation, Ouattara announced that he would not in fact seek re-election, in contrast to other leaders in the region who seek to stay in power beyond term limits (he had previously said that he was eligible to run for a third term because the new constitution reset term limits). His party planned to back Amadou Gon Coulibaly, the prime minister and a Ouattara ally, but Coulibaly subsequently died of a heart attack in July. Following the death of his protege, Ouattara announced that he would run for a third term, sparking protests. Other candidates have called Ouattara’s candidacy unconstitutional and have called for civil disobedience in response.

Out of 44 hopefuls, the Constitutional Court only allowed four candidates to run: Ouattara, Bédié, Gbagbo associate Pascal Affi N’Guessan (Gbagbo himself was barred from running), and Kouadio Konan Bertin.

Bédié, age 86, was Ouattara’s main challenger. He built links with pro-Gbagbo activists as well as other opposition figures, and has called for civil disobedience in response to Ouattara’s decision to run for a third term.

However, both Bédié and Gbagbo’s parties ultimately decided to boycott voting, and as a result, Ouattara won 95 percent of the vote, and Bédié won two percent. International observers called the election “non-inclusive.”

Protests and violence followed the election, leaving over 50 people dead. Former rebel leader (and former Ouattara ally) Guillaume Soro called on the military to mutiny. Bédié and N’Guessan refused to recognize the results, and announced the formation of a rival government. Authorities detained opposition figures, including N’Guessan (who was eventually released).

Following discussions between Ouattara and Bédié and the release of some opposition members from prison, the political temperature has lowered significantly.

Similarly, the opposition has not called for a boycott of the legislative elections set for March 6. Instead, Bédié and Gbagbo have formed an alliance, in an attempt to deprive Outttara of a legislative majority. Bédié called on his supporters to vote for a balance of power.

Côte d’Ivoire is one of the largest economies in West Africa. It is the world’s biggest producer of cocoa and cashew nuts, and a net exporter of oil. During the Cold War,

Vincent Duhem, The Africa Report (October 1, 2020): Côte d’Ivoire: Ouattara and Bédié in the shadow of Houphouët-Boigny

← Tanzania General Elections: October 25, 2020
Palau Elections: Throughout 2020 →
By continuing to browse the site you are agreeing to our use of cookies.
Share This