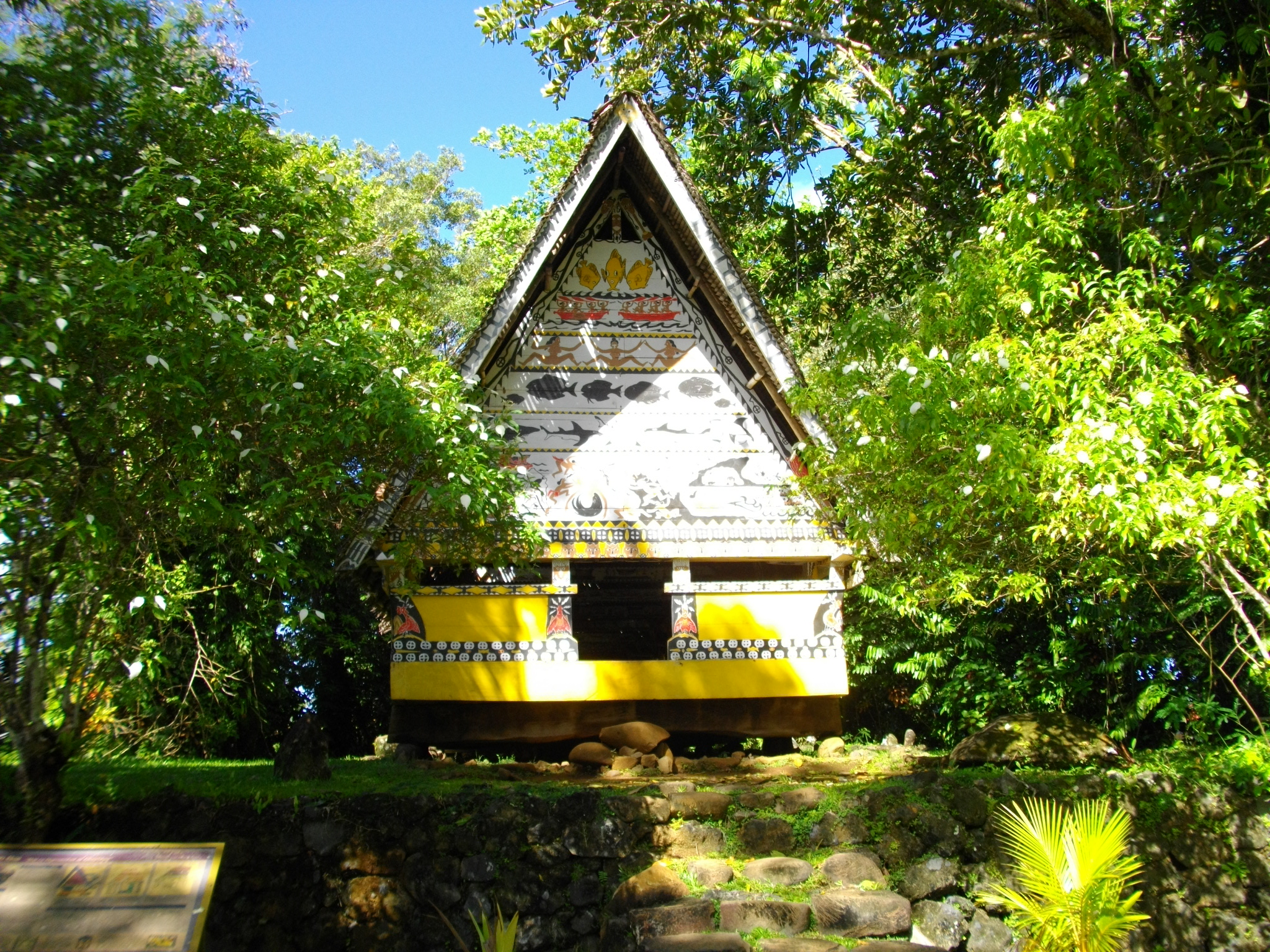 An example of a bai, a traditional Palauan meeting house, at the Belau National Museum. Photo credit: Wikimedia/Abasa (public domain)

Palau held national elections for the president and legislature in November 2020. Additonally, Palau has 16 states, each of which elect a governor and a legislature.

Palau is a free democracy. Although political parties are allowed, the country does not have them. Rather, candidates run as independents. In 2016, President Tommy Remengesau Jr narrowly won re-election – against his brother-in-law, Surangel Whipps Jr,. However, in the 2020 election, Whipps won, defeating incumbent vice president Raynold Oilouch.

Palau is one of fourteen countries with diplomatic relations Taiwan instead of the People’s Republic of China.

Kate Lyons, The Guardian (September 7, 2018): ‘Palau against China!’: the tiny island standing up to a giant

← Cote d’Ivoire Legislative Elections: March 6, 2021
Ethiopia General Elections: June 21, 2021 →
By continuing to browse the site you are agreeing to our use of cookies.
Share This