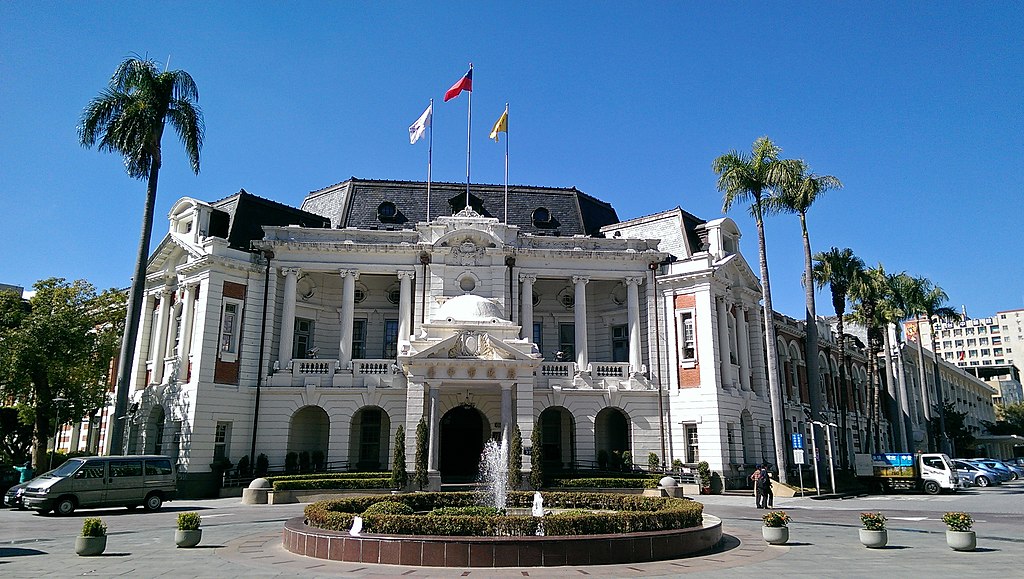 Nepal holds elections for a third of the National Assembly, the upper house of the bicameral parliament, on January 26, 2022.

Nepal had planned to hold snap elections for the lower house in November 2021, following a protracted political crisis, but now the snap elections have been cancelled, and the current thinking is that the parliamentary elections will take place when they are due in 2023. For background: in December 2020, Nepal’s prime minister decided to dissolve parliament and call for new elections. However, on February 23, the Supreme Court overturned the decision, cancelling the snap elections. The government subsequently lost a confidence vote, sparking snap polls. However, the courts reversed the decision.

Five Indian states are due to hold elections in early 2022. These elections will be a key test for the national parties – and PM Narendra Modi – ahead of national elections in 2024.

First up: Uttar Pradesh, India’s most populous state, will hold elections in seven stages from February 20 to March 7. Punjab will also vote on February 20.

CathNews (January 20, 2022): Former priest to run for presidency in Timor-Leste

Al Jazeera (January 17, 2022): Philippines dismisses bid to bar Marcos Jr from presidential race: Lawyers who filed the complaint against Ferdinand Marcos Jr – based on a past tax conviction – say they will appeal.

Malaysia will likely call early general elections once the COVID-19 pandemic is over. Meanwhile, several of Malaysia’s states are due to hold elections in the next year. Melaka (or Malacca – located on the Strait of Malacca, a key strategic choke point) held snap elections on November 20, which delivered a victory for the national ruling coalition. Subsequently, Sarawak, on the island of Borneo, held snap polls on December 18, delivering yet another win for the government’s allies. In Malaysia’s federal system, state governments have significant powers to make laws for their own states, and the Borneo states of Sarawak and Sabah have even more power than the 11 peninsular Malaysian states.

The country’s politics have been turbulent since the historic defeat of UMNO – which had ruled since 1957 – in the 2018 elections. UMNO is back in power but hanging on by a thread as Ismail Sabri Yaakob, from UMNO, became prime minister in August 2021, following protests and general chaos. He replaced Muhyiddin Yassin, who was only in office for 17 months (the shortest-ever tenure of a Malaysian prime minister).

Malaysia sits on a key strategic chokepoint – the Strait of Malacca – and has sought to engage both the United States and China as it seeks to build its regional influence. More

Rangoli Mitra, The Diplomat (January 19, 2022): The China-India Cold War in Maldives: Beijing and New Delhi’s jostling for influence in Maldives cannot be separated from the island nation’s domestic political wrangling.

Hong Kong is holding elections to the Legislative Council on December 19, 2021, after more than a year’s delay. These elections took place in the context of Beijing’s determinationoa to gut Hong Kong’s democracy. A draconian new national security law has led to the imprisonment of pro-democracy candidates, activists, and journalists.

In the 2021 elections, only candidates deemed “patriotic” were permitted, and as a result, the legislature is now overwhelmingly pro-Beijing. Hong Kong has a history of vigorous debate and democratic politics, so Beijing’s measures are not popular. In that vein, over 89,000 residents left Hong Kong in the year after the national security law took effect. More