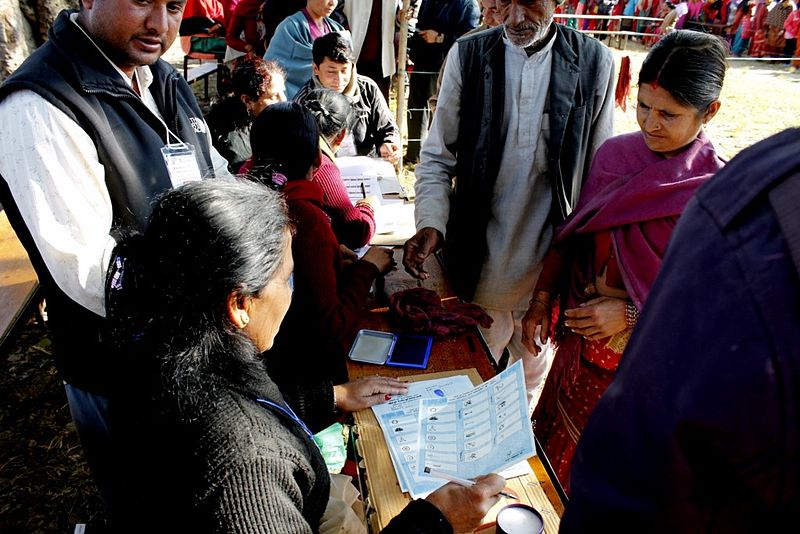 Nepal is not due to hold parliamentary elections until 2023, but in a shock move on December 19, 2020, the president dissolved parliament at the request of Prime Minister K.P. Sharma Oli, and announced snap elections for April 30 and May 10. However, on February 23, Nepal’s top court invalidated the decision and reinstated parliament. Oli now faces a vote of no confidence.