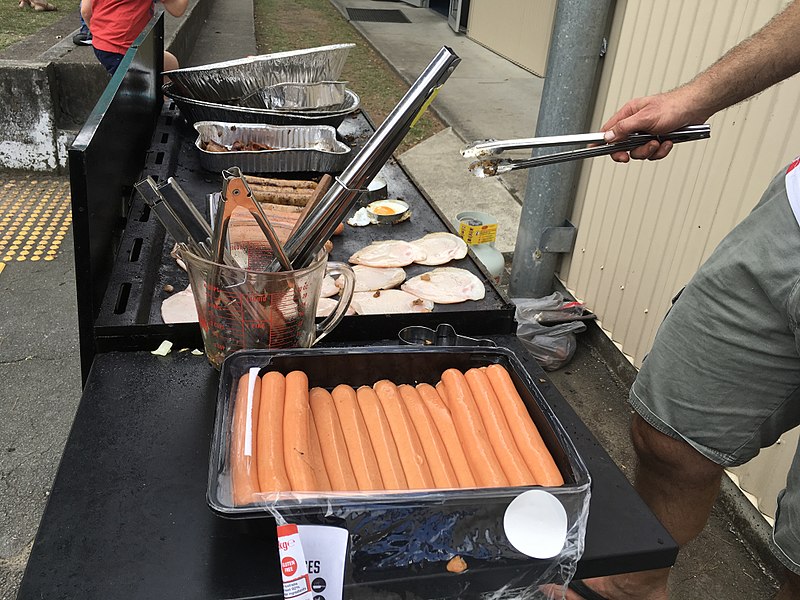 Several Australian states hold elections in 2021. Western Australia holds state elections on March 13, 2021, and New South Wales is due to hold local elections in September 2021. After that, federal parliamentary elections are due by 2022, but snap elections could happen.

Australia is a democracy that holds regular elections for all three levels of government (federal, state, and local), with regular transitions of power between different political parties. Voting is compulsory.

Australia’s two biggest parties are the center-right Liberal Party and center-left Labor Party (sometimes referred to as ALP). The Liberals pulled out a surprise victory in the May 2019 federal elections, even though pre-election polling had consistently predicted a Labor victory. Scott Morrison thus remained prime minister, and the coalition government with the agrarian center-right National Party continued.

Labor is strong in Western Australia, currently holding 40 out of 59 seats in the Legislative Assembly, following the last state elections in 2017. Polls suggest that Labor’s support in the state has increased ahead of these elections.

Adran Beaumont, The Conversation (February 21, 2021): Whopping lead for Labor ahead of WA election, but federal Newspoll deadlocked at 50-50

← Ukraine Local Elections: October 25, 2020 (Runoffs November 15 and 22)
Burma General Elections: November 8, 2020 →
By continuing to browse the site you are agreeing to our use of cookies.
Share This