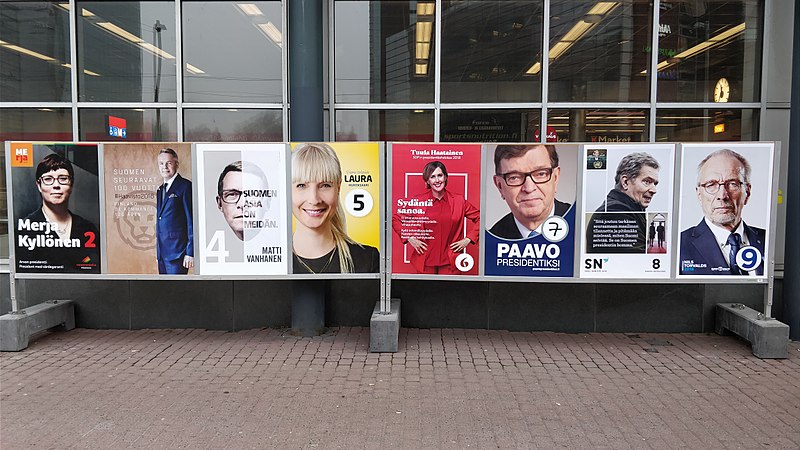 Finland has postponed its municipal elections – originally set for April 18 – to June 13, 2021. Voters will elect councils in all of Finland’s municipalities.

Finland has a robust democracy. As a parliamentary system, the prime minister has most executive power while the president plays a largely ceremonial role, although the current president, Sauli Niinisto, has carved out a prominent diplomatic role for himself.

Following the 2019 parliamentary elections, a left-leaning coalition came into government.

← Venezuela Legislative Elections: December 6, 2020
Norway Parliamentary Elections: September 13, 2021 →
By continuing to browse the site you are agreeing to our use of cookies.
Share This