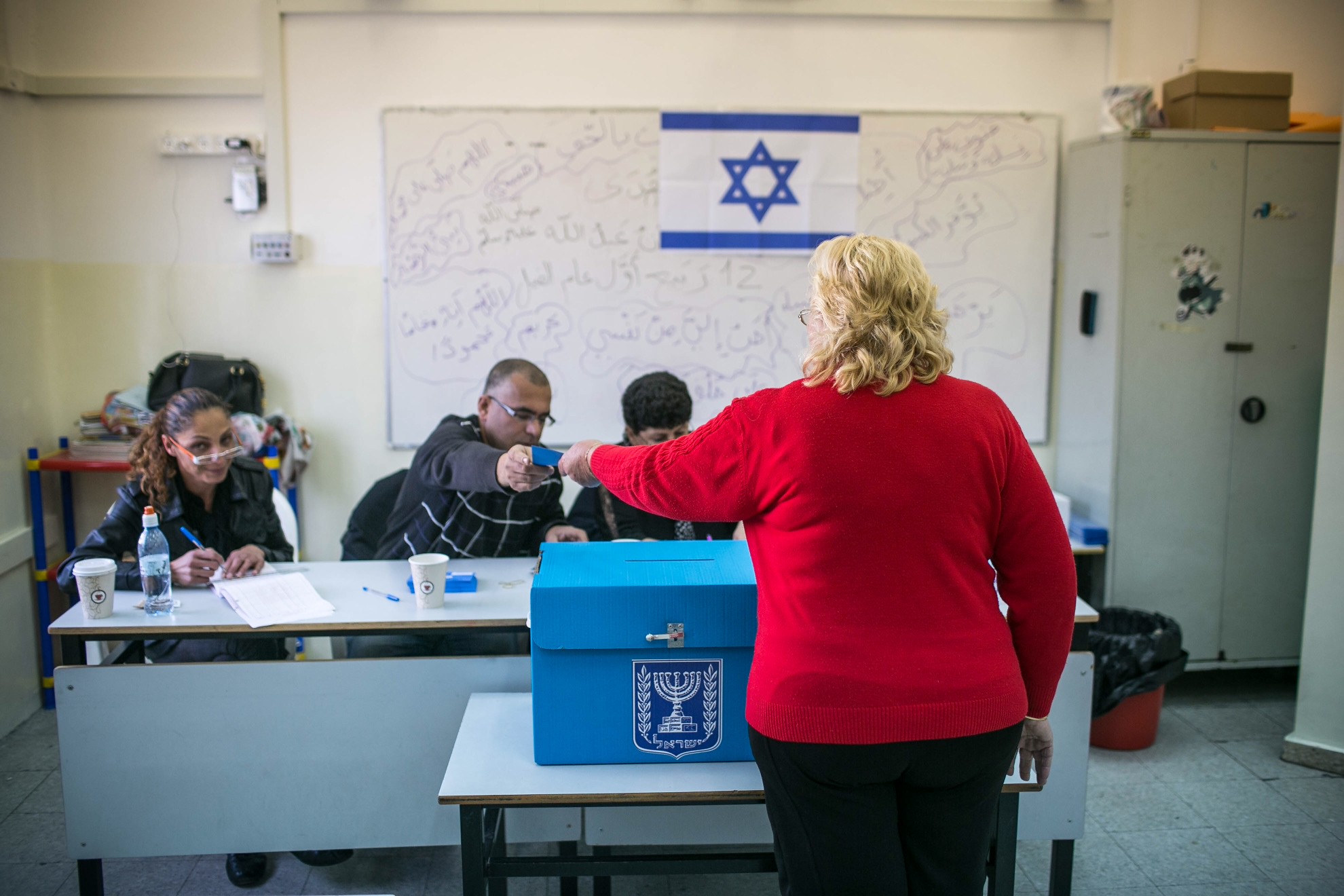 A Series of Snap Elections in Israel

Prime Minister Benjamin Netanyahu has been in office since 2009 (and previously served from 1996-1999). The original April 2019 elections were themselves early as elections had originally been due in November. However, a dispute over military service for the ultra-Orthodox community and strain due to Netanyahu’s corruption charges caused the government to fall early, prompting snap elections.

The 2020 elections happened because Netanyahu’s center-right Likud was unable to form a coalition following the original April 2019 elections. Therefore, Netanyahu dissolved the Knesset and called for new elections rather than giving former IDF chief Benny Gantz and his newly-formed centrist coalition, Kahol Lavan (Blue and White), the chance to try to form a government. Following the collapse of the Labor Party – once the single most important party in the country – Blue and White became the main challenger to Likud.

Following the 2020 elections, Netanyahu and Gantz struck a deal to share power, and a unity government – with an unprecedented 36 ministers – was sworn in in May 2020. However, the coalition collapsed inDecember 2020 after failing to pass a budget. As a result, the country will hold new elections on March 23, 2021.

The elections took place in the context of Netanyahu’s corruption trial, which he has sought to delay. Some argued that the upcoming elections are mostly a referendum on Netanyahu, and the usual right/left divide is not as relevant.

This year, Netanyahu faced a new challenge from Gideon Saar, a former Likud minister who has launched a new party, New Hope, that will contest the elections. Saar’s party ran on a platform of restoring honest, competent government while keeping the right in power.

Likud and its allies won 52 seats, so nine seats short of a majority. Anti-Netanyahu parties also fell short of a majority, winning 57 seats. Likud itself fell from 36 seat to 30. So the parties are going to have to get creative if anyone is going to succeed in forming a government.

The two top contenders for PM are Netanyahu (again) or opposition leader Yair Lapid from the centrist Yesh Atid party. Two potential kingmakers – Naftali Bennett from the conservative Yamina and Mansour Abbas from the Islamist Ra’am (United Arab List) – have not to date (April 1) revealed who they’ll back for PM. If Ra’am joins the governing coalition, it will be the first time in history that an Arab party has been part of the Israeli government.

Netanyahu Gets the First Crack at Forming a Government

On April 6, President Reuven Rivlin invited Netanyahu to try to form a government. He has 28 days to put together a coalition (remember, he needs 60 seats – and his Likud only has 30). If he fails, Rivlin can invite another person to try to form a government, or refer the matter back to parliament. Axios’s Barak Ravid says that if Netanyahu can’t do it, the next most likely scenarios are either a Bennett-Lapid coalition, or a fifth election.

Watch this space for updates.

Israel lives in a rough neighborhood, which makes its geopolitical situation complicated. For instance, rocket attacks from Gaza are frequent. Nonetheless, Israel has diplomatic relations with the majority of the world’s countries – including its neighbors Jordan and Egypt.

Anshel Pfeffer, Haaretz (March 25, 2021): Israel election results: How Netanyahu lost, and why he might still win

The Economist (February 29, 2020): Will Israel’s third election in a year finally produce a government? The polls predict more deadlock

← Guyana General Elections: March 2, 2020
Mexico Legislative Elections: June 6, 2021 →
By continuing to browse the site you are agreeing to our use of cookies.
Share This