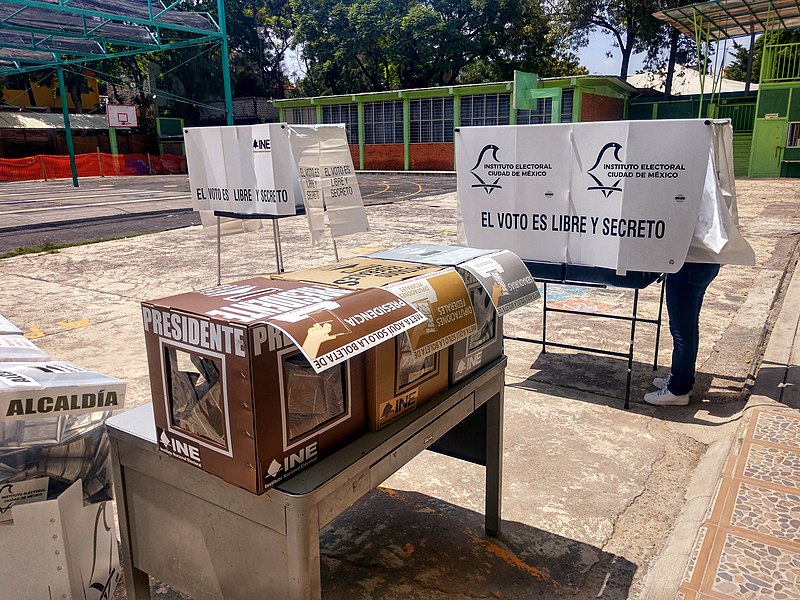 Mexico plans to hold midterm legislative elections on June 6, 2021. Voters will elect all 500 members of the Chamber of Deputies, the lower house of Mexico’s Congress of the Union (300 in single-member constituencies and 200 by proportional representation). The upper house, elected in 2018, is not up for re-election until 2024.

In a watershed election in 2018, left-wing populist Andrés Manuel López Obrador (frequently called AMLO) and his MORENA party won the presidency and majorities in both houses of Congress, defeating Mexico’s two previously-dominant parties, the centrist Institutional Revolutionary Party (PRI) and the conservative National Action Party (PAN). PRI, which ruled Mexico continuously from 1929 to 2000, and again from 2012, lost all nine governorships up for election in 2018 – a big deal for a party that had never lost a gubernatorial election until 1989. In contrast, MORENA only became a political party in 2014.

Mexico has 32 federal entities (31 states plus Mexico City) that hold state and local elections at various times. During the June 2019 elections in six states, MORENA consolidated power further, winning several more governorships and legislative majorities. As a result, MORENA now holds the governorships in seven states and legislative majorities in 23.

Mexico’s terrain is hard to control; therefore, the country faces a number of internal and external threats. Criminal violence, particularly related to drug trafficking, is off the charts (and despite AMLO’s campaign promises to improve public safety, crime rates continue to rise). External challenges include mass migration from Central America, often the result of political instability and criminal threats in those countries.

AFP (March 4, 2021): Dozens of Mexican politicians killed ahead of elections

The Economist (February 27, 2020): “Mexico needs statecraft, yet its president offers theatre: AMLO shows little ability to get to grips with governing”

← Israel Snap Parliamentary Elections (Take 4): March 23, 2021
Mongolia Presidential Election: June 9, 2021 →
By continuing to browse the site you are agreeing to our use of cookies.
Share This