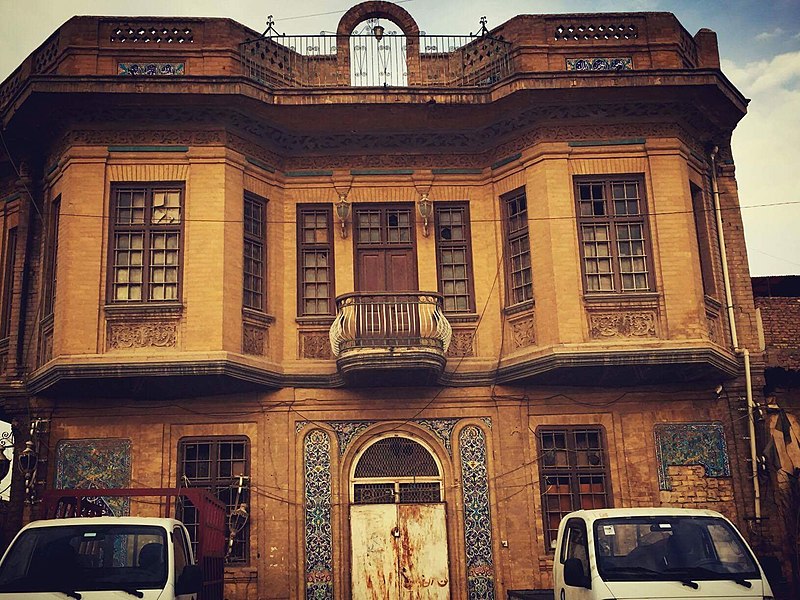 The UN has urged elections by June 2022. Libya’s parliament had said elections would not take place this year, but the new interim prime minister, Abdelhamid Dbeibah, later said that the elections would happen in 2022.

Bahrain is an important security partner for the United States. It is designated a Major Non-NATO Ally and hosts the U.S. Navy’s Fifth Fleet and U.S. Naval Forces Central Command (CENTCOM).

AP (June 9, 2022): Turkish President Erdogan says he will run for re-election next year

Omar Boutine, Global Voices (June 12, 2022): The fall of the House of Arslan: How a Lebanese political newcomer ousted a dynasty

Shawn Yuan, Al-Jazeera (June 15, 2022): Sadrists quit Iraq’s parliament, but al-Sadr isn’t going away: The Sadrist bloc’s resignation from parliament throws up a number of scenarios, including new elections in Iraq

Yesar Al-Maleki, Middle East Institute (June 14, 2022): Iraq once again leaps into the void, but not before political elites secure funding

Iran held a presidential election on June 18, 2021, with concurrent local elections. While Iran is far from a free country, and the elections are largely rigged, voters have in the past had a degree of choice. However, this year’s election was even more rigged than usual. The Guardian Council (which must approve all candidacies) allowed seven candidates on the ballot and mostly excluded moderates and establishment figures, among them a number of prominent names. This seemed to be calculated to clear the way for hardline judiciary chief Ebrahim Raisi to win, and he did in fact win.

Danielle Pletka, The Dispatch (June 9, 2022): Bad News for Biden: Congress Cooling on Idea of an Iran Deal: The Senate passed a non-binding resolution opposing sanctions relief for the IRGC and insisting that any deal address state-sponsored terrorism

On March 23, 2021, Israel held its fourth general election in two years after the collapse of the unity government of Benjamin Netanyahu and Benny Gantz. Neither Netanyahu’s allies nor his opponents won a majority. Netanyahu, whose conservative Likud party won the most seats, had the first chance to form a coalition, but he failed. Subsequently, Yair Lapid from the centrist Yesh Atid formed a broad coalition with conservative Naftali Bennett, with Bennett as prime minister for a time before rotating the position to Lapid. A number of other parties are in the coalition, which passed a Knesset vote on June 14, thus ending Netanyahu’s 12 years in office. However, the coalition remains tenuous and early elections are possible.

Gil Hoffman, Jerusalem Post (June 14, 2022): Elections soon? A bill to dissolve the Knesset to be voted on next week: If a new Likud bill passes an election would be held in Israel on October 25

← June 2022 Election Outlook
Europe This Week: June 15, 2022 →
By continuing to browse the site you are agreeing to our use of cookies.
Share This