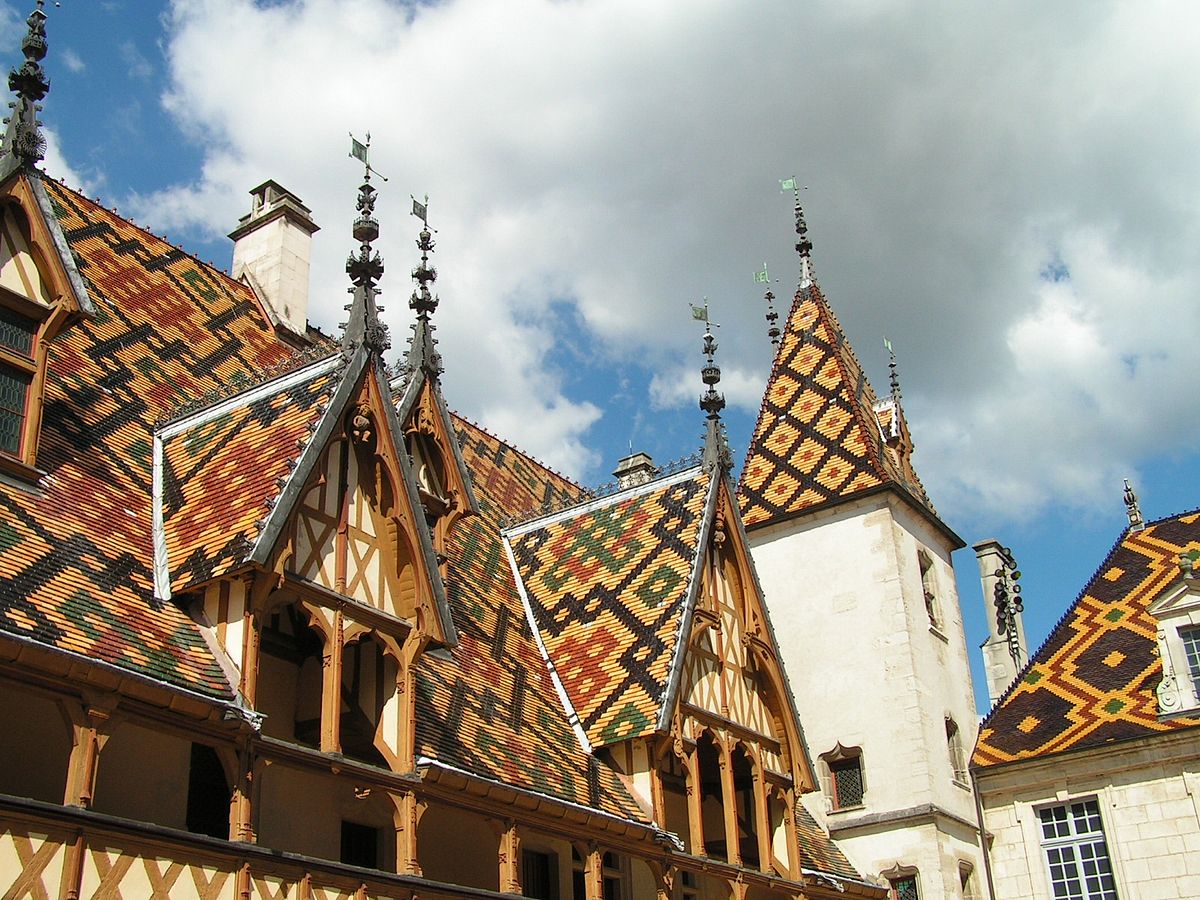 In total, 12 candidates qualified for the first round of the presidential election (by obtaining 500 signatures of elected officials). Pre-election polls were all over the place, but the runoff was a rematch between Macron and the far-right Marine Le Pen, whom Macron defeated in 2017. Macron once again won. However, the legislative elections could create challenges for his agenda if his allies do not win a majority.

Andalusia, Spain’s most populous region, holds elections on June 19. The last elections, in 2018, delivered a surprising victory for the right, ending 36 years of socialist rule.

Joshua Hammer, New York Times (June 14, 2022): Bosnia on the Brink: Caught up in a 21st-century stew of ethnonationalism and fake history, the country’s Serbs are now endangering its fragile peace

Cyprus is due to hold a presidential election in February 2023. As the only fully presidential system in the European Union, this election is important as it will determine who actually holds power. Cyprus’s two biggest parties are the center-right Democratic Rally (DISY), affiliated with the European People’s Party, Centrist Democrat International, and the International Democrat Union, and the communist Progressive Party of Working People (AKEL). In the last presidential election, in 2018, DISY’s Nicos Anastasiades won re-election in the runoff, defeating AKEL’s Stavros Malas.

In the May 2021 parliamentary elections (which, in Cyprus, function more like midterms due to Cyprus’s presidential system), DISY maintained its majority, defeating the center-left AKEL, the main opposition party (with a number of smaller parties also competing). Notably, the far-right ELAM doubled its vote share from the 2016 elections, winning 6.8 percent of the vote.

The centrist Democratic Party (DIKO) typically places third in elections and can swing presidential votes based on whether they choose to field a candidate or back a candidate from AKEL or DISY.

Nektaria Stamouli, Politico (June 9, 2022): Cyprus has gas for Europe. A decades-old conflict is keeping it untouched: Europe is looking for ways to wean itself off Russian gas. But Turkey and Greece can’t agree on how to extract gas from Europe’s own territory

Estonia is due to hold parliamentary elections by March 5, 2023, but snap elections are possible due to an ongoing crisis.

Since January 2021, Estonia’s government has been a grand coalition of the center-right Reform Party and the centrist Centre Party, which has historically been supported by Estonia’s Russian community. Following the 2019 elections, Centre shocked the country by forming a government with the far-right EKRE, but PM Juri Ratas was forced to resign in January 2021 following a real estate scandal. Subsequently, Reform – previously in opposition – formed a coalition with Centre as the junior partner, making Reform’s Kaja Kallas Estonia’s first female prime minister.

However, in June 2022, Centre withdrew from the government. Kallas must now find more coalition partners in order to prevent the government from collapsing, which would trigger early elections.

This is all happening in the context of major security concerns. Because Estonia is a poster child for a successful post-communist transition to democracy, Russia has for a long time targeted the country with cyberattacks and other provocations. In the context of Russia’s invasion of Ukraine, security concerns are at the top of Estonians’ minds. More

Italy held local elections in some areas on June 12, 2022. In total, 980 out of the country’s 7,904 municipalities voted, including 26 provincial capitals.

The country is due to hold general elections by June 1, 2023, but as is ever the case with Italy, snap elections are possible. In January 2021, the then-government collapsed after former prime minister Matteo Renzi withdrew his support. Former European Central Bank chief Mario “Super Mario” Draghi formed a government in February 2021, and a fragile stability has prevailed since then.

Nick Squires, The Telegraph (June 11, 2022): Far-Right Brothers of Italy set to cement its place as country’s most popular party

Maxim Samorukov, Carnegie Endowment (June 10, 2022): Last Friend in Europe: How Far Will Russia Go to Preserve Its Alliance With Serbia?