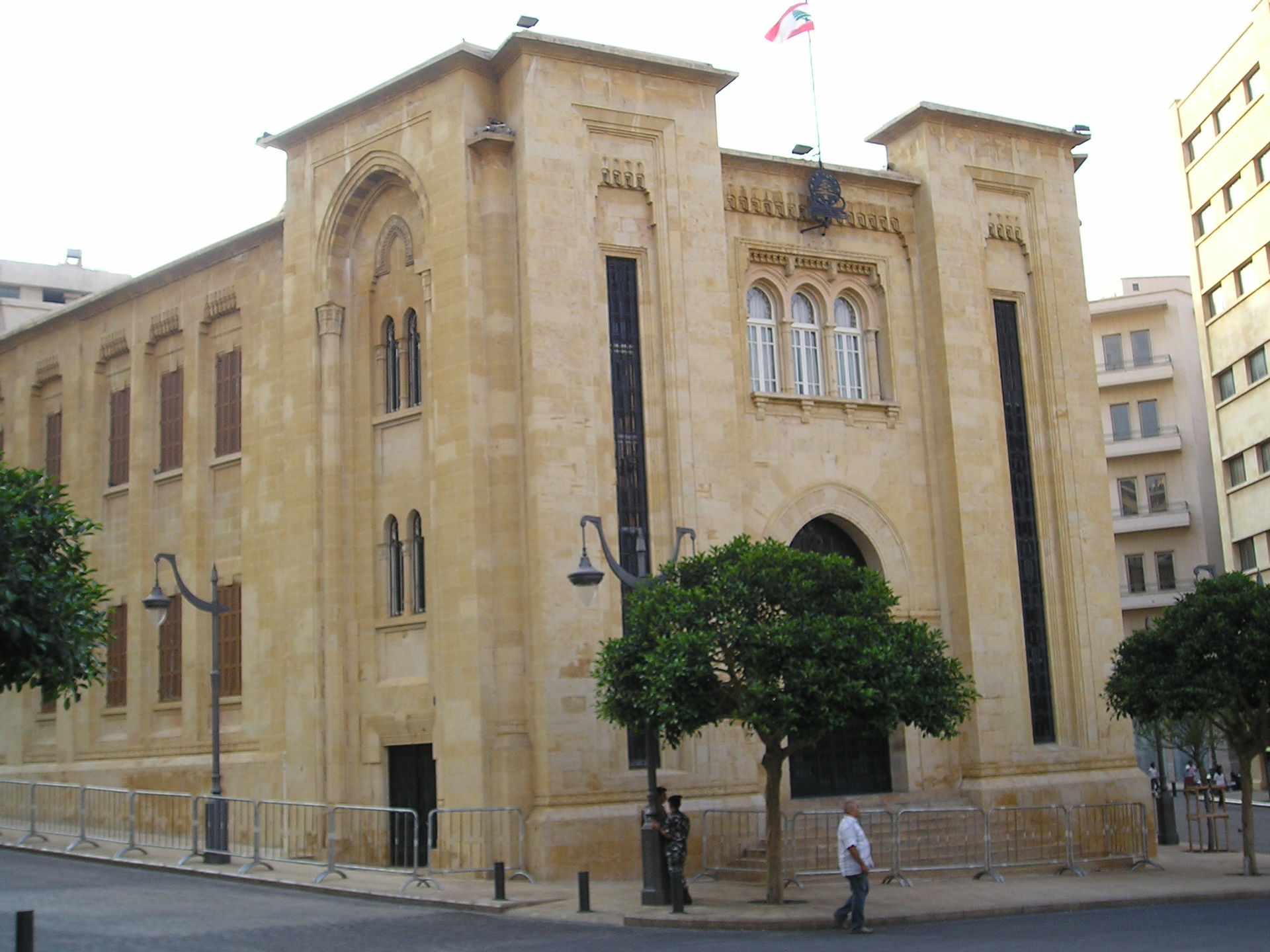 Pakistan, Local Elections in Karachi and Hyderabad: January 15, 2023 and General Elections: By October 12, 2023

Muhammad Bezinjo, The Diplomat (January 7, 2023): Pakistan’s Port City Gwadar in Chaos: The “crown jewel” of the China-Pakistan Economic Corridor is under an internet shutdown after a crackdown on protests.

Tom Wheeldon, France24 (January 10, 2023): Sweden, Turkey not expected to back down in NATO accession tug of war

Algeria is Africa’s biggest exporter of natural gas. It applied to join the BRICS in November 2022.

Lucy Kurtzer-Ellenbogen, U.S. Institute of Peace (January 5, 2023): What Does Israel’s New Government Mean for the Israeli-Palestinian Conflict? Nearly 30 years since Oslo, even rhetorical nods to the prospect of a two-state solution may be coming to an end.

Dr. Javad Heiran-Nia, Manara Magazine (January 5, 2023): Iran’s Protests: The Role of Power and the Weakening of the Reform Movement

Shervin Malekzadeh, The American Prospect (January 4, 2023): Remastering the Past for the Present in Iran: The next revolution will be a remix, not a rupture.