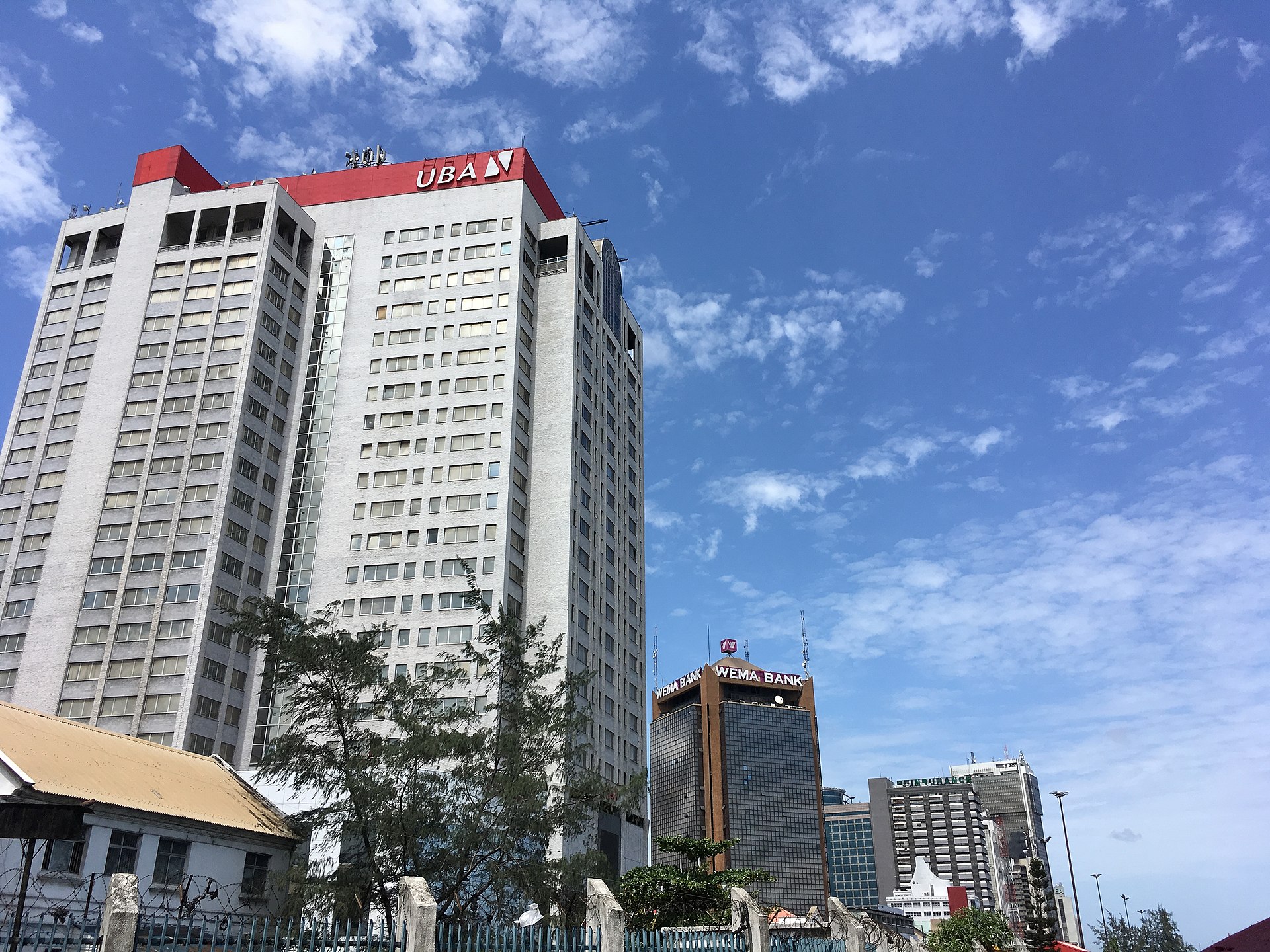 Howard W. French, Foreign Policy (January 6, 2023): 2023’s Most Important Election Isn’t Where You Think: Why the world’s eyes will be—or should be—on Nigeria in the coming weeks.

Katim Seringe Touray, Modern Diplomacy (January 5, 2023): After Yet Another Coup Attempt, It’s Time for The Gambia to Demilitarize

Emmanuel Akinwotu, NPR (January 7, 2023): The arrest of a prominent journalist in Senegal has sparked unrest and fears

John Rapley, Foreign Affairs (January 10, 2023): Ramaphosa’s Last Chance: Can the ANC Root Out Corruption and Save South Africa—and Itself?

Alex Vines, Mail and Guardian (January 7, 2023): Political and economic volatility will continue in Africa in 2023

← January 2023 Election Outlook
Middle East This Week: January 10, 2023 →
By continuing to browse the site you are agreeing to our use of cookies.
Share This