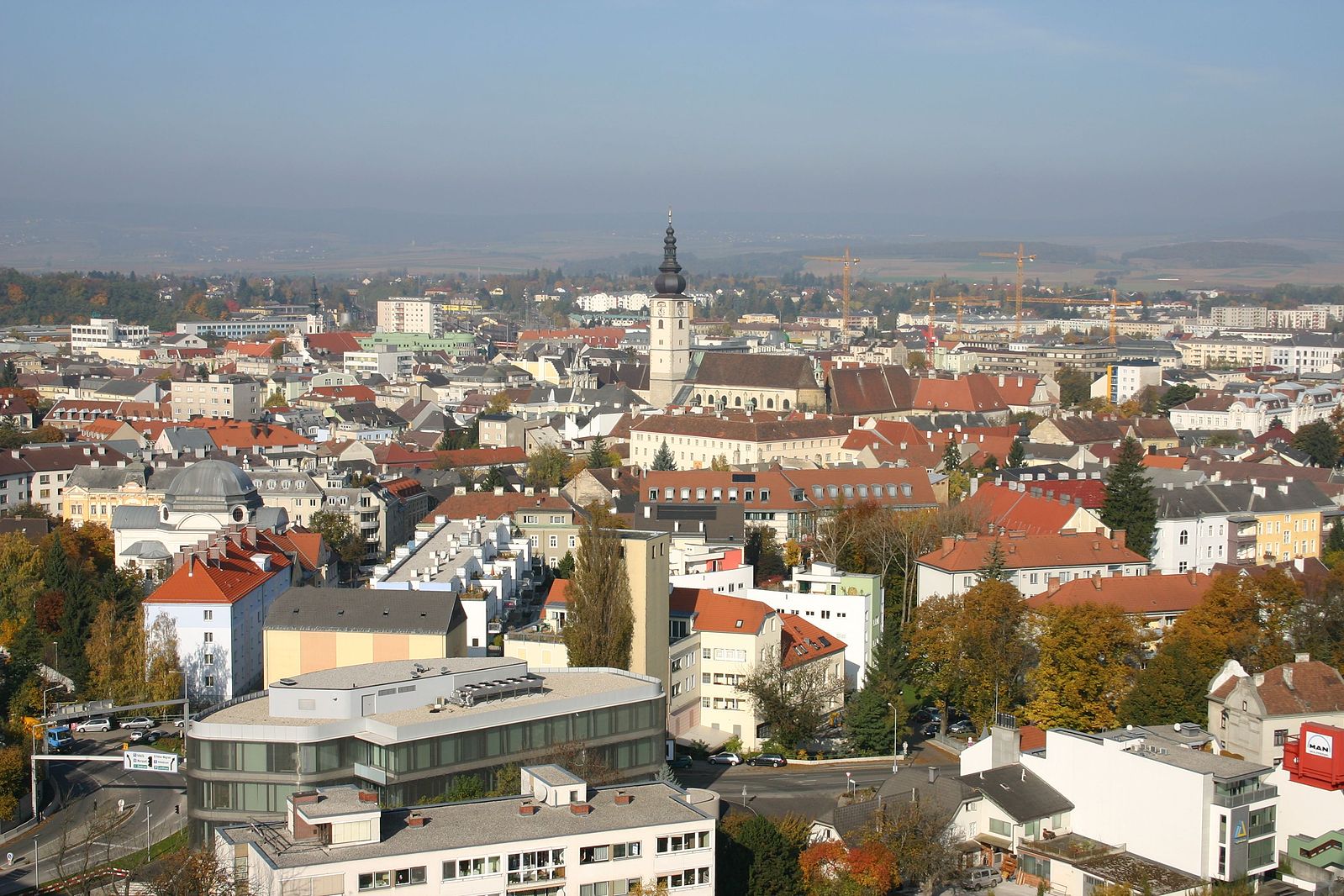 Jeremy Cliffe, The New Statesman (January 11, 2023): The “Lady Voldemort” of German politics is poised to unite the extreme left and right: If she starts her own anti-establishment party, Sahra Wagenknecht could alter Germany’s political landscape.

Blerina Gjoka, Balkan Insight (January 10, 2023): Divided Albanian Democrats Row over Appointment of Election Officials: Concerns are growing over the credibility of Albania’s May local elections due to an ongoing court battle over control of the opposition Democrats.

Piotr Skolimowski, Bloomberg (January 10, 2023): Poland’s Election Provides a Path Out of EU Isolation: Nationalist Law and Justice’s seven-year hold on power may slip as the costs of battling Brussels escalate.

United Kingdom, Local Elections in Some Parts of England: May 4, 2023, followed by general elections due in 2024

Peter Walker, The Guardian (January 4, 2023): Reform UK to field candidate against every Tory at next election, says leader: Richard Tice rules out 2019-style deal with Conservatives even if they back some of his party’s policies

Sofia Globe (January 9, 2023): Poll: Close to half of Bulgarians believe country headed to yet another election

Tom Wheelon, France24 (January 10, 2023): Sweden, Turkey not expected to back down in NATO accession tug of war