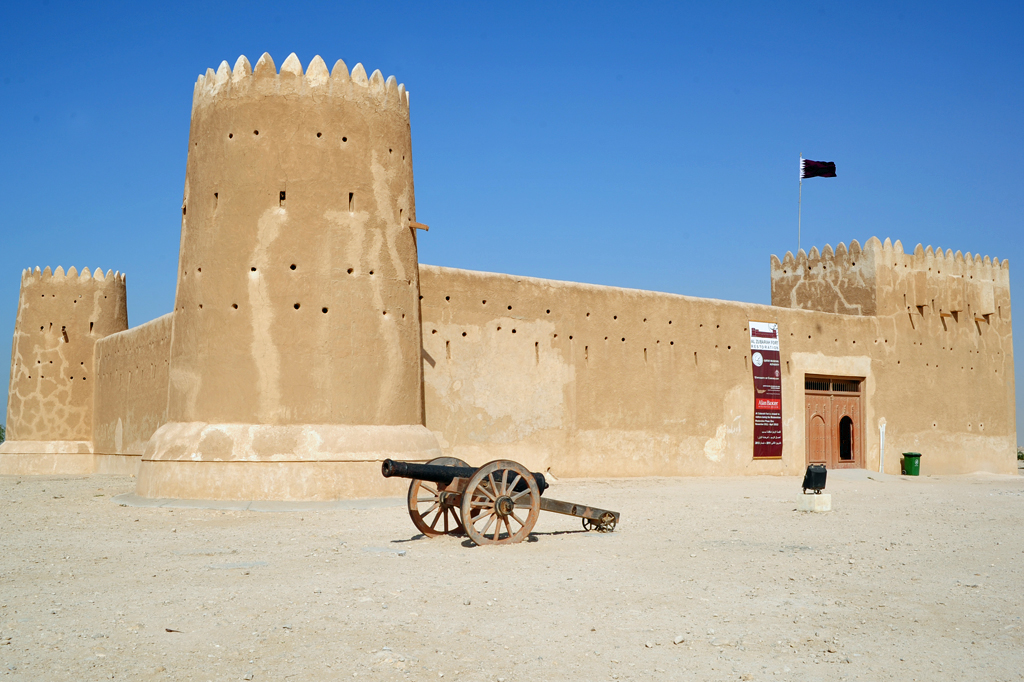 Qatar has announced that it will hold its first-ever parliamentary elections (Shura Council elections) on October 2, 2021. Qatar is an absolute monarchy in which the emir holds all political power. The only elections that the country has ever held have been for the Central Municipal Council, an advisory body with no real power. Political parties are not allowed. Moreover, the vast majority of people who live in Qatar are not citizens, and have no political rights. The Shura Council has existed since 1972, but has few real powers.

"In short, unless enough party leaders show the foresight to break with the past and unite around an agenda for change, the prospect for instability in Iraq after the elections is real." https://t.co/VdtKnmultS

AFP/JIJI (September 26, 2021): ‘Apathy and despair’ seep through Baghdad ahead of Iraq’s October election

Moqtadr al-Sadr has critics a-plenty in Iraq. So why are western policy-makers "like, tell us more about Sadr, is he really anti-Iranian, what’s his position on the US, what’s the room for co-operation with him"? (@MarsinRA)

The Economist (September 25, 2021): Algeria’s ex-president is dead, but his regime lives on

The Palestinian Authority's killing of a prominent critic and the subsequent crackdown on protesters "have marked an all-time low in Palestinian perceptions of the PA—already marred by the indefinite postponement of legislative and presidential elections. https://t.co/CBSgvy9xCU pic.twitter.com/mYMeKhVhla

Khaled Abu Toameh, Jerusalem Post (September 21, 2021): Palestinian factions oppose PA plan to hold municipal elections: The PA government said that the first phase of the elections, the first since 2017, will be held on December 11.

Taylor Luck and Fatima Abdulkarim, Christian Science Monitor (September 21, 2021): Palestinian leaders are ready for talks. Their voters aren’t so sure.

The commission tasked with modernizing #Jordanian elections appears to be taking its duties seriously, proven by the diversity of its members.https://t.co/yezDswudYv

Lebanon Parliamentary Elections: May 2022 (but will likely take place earlier)

Vivian Yee, New York Times (September 27, 2021): As Tunisia’s President Cements One-Man Rule, Opposition Grows: In his latest step to consolidate power, President Kais Saied set up a system under which he will essentially govern the country by decree, bypassing the Constitution.