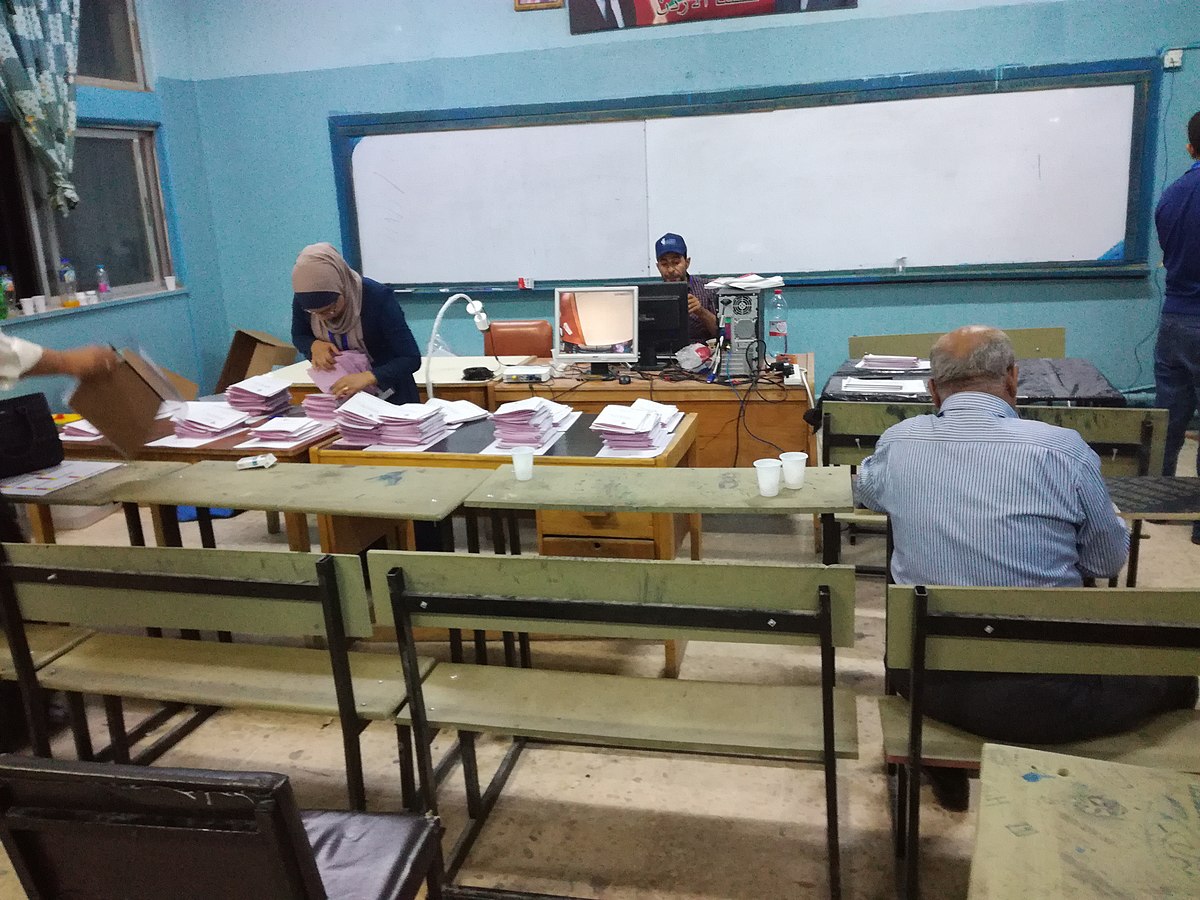 Jordan is due to hold local elections in August 2021. These follow parliamentary elections that took place in November 2020, which had low turnout amid the COVID-19 pandemic.

Jordan is a monarchy and in general, the king exercises executive authority. King Abdullah II, who has reigned since 1999, is seen as a reformer and enjoys widespread popularity both in Jordan and internationally. He has encouraged a gradualist path toward greater democracy, and permitted more political space than some other monarchies in the region. Nonetheless, opposition figures and those who protest sometimes do face arrest.

Jordan holds regular elections for the lower house of parliament and local councils. Abdullah has indicated a desire to move toward a political system based on parties that compete on their platforms,  but in practice, recent elections have been dominated by independent candidates who are tribal leaders or wealthy business people. Constantly-changing rules make it difficult for parties to compete.

In the 2016 parliamentary elections, whose turnout was 36 percent, 99 of the 130 seats went to independent candidates. The Islamic Action Front (IAF), the political wing of the Jordanian chapter of the Muslim Brotherhood, won more seats than any other party, after having boycotted the previous two elections. The IAF ran on a reform platform, and partnered with non-Islamists, in an effort to broaden its appeal. Still, it won only 10 out of 130 seats (and its coalition partners won 5 seats). Furthermore, IAF did not compete in all of the electoral districts, and it won less than 12 percent of the vote in the districts where it did compete.

The 2020 Parliamentary Elections in Jordan

Jordan’s 2020 parliamentary elections saw low turnout amid the COVID-19 pandemic. Voters were not able to vote early or by absentee ballot. Therefore, some have described the polls as among the least democratic in Jordan’s recent history.

Women and Islamist candidates saw poor results. The IAF did not boycott, but nonetheless did not perform well.

On the other hand, reform movements have emerged in student union and trade union elections. For example, in 2018 student union elections (which can serve as a barometer for national politics), a new reformist movement called Nashama (Gallantry), opposed to corruption and tribalism, won more seats than the Islamists.

Jordan has hard-won and potentially fragile stability. The government has close ties with the United States and the Gulf States. Jordan has had a peace treaty with Israel since 1994 (prior to that, the two countries had been in a state of war for 46 years). However, recent Israeli plans to annex the West Bank have led to tension, which could have region-wide implications.