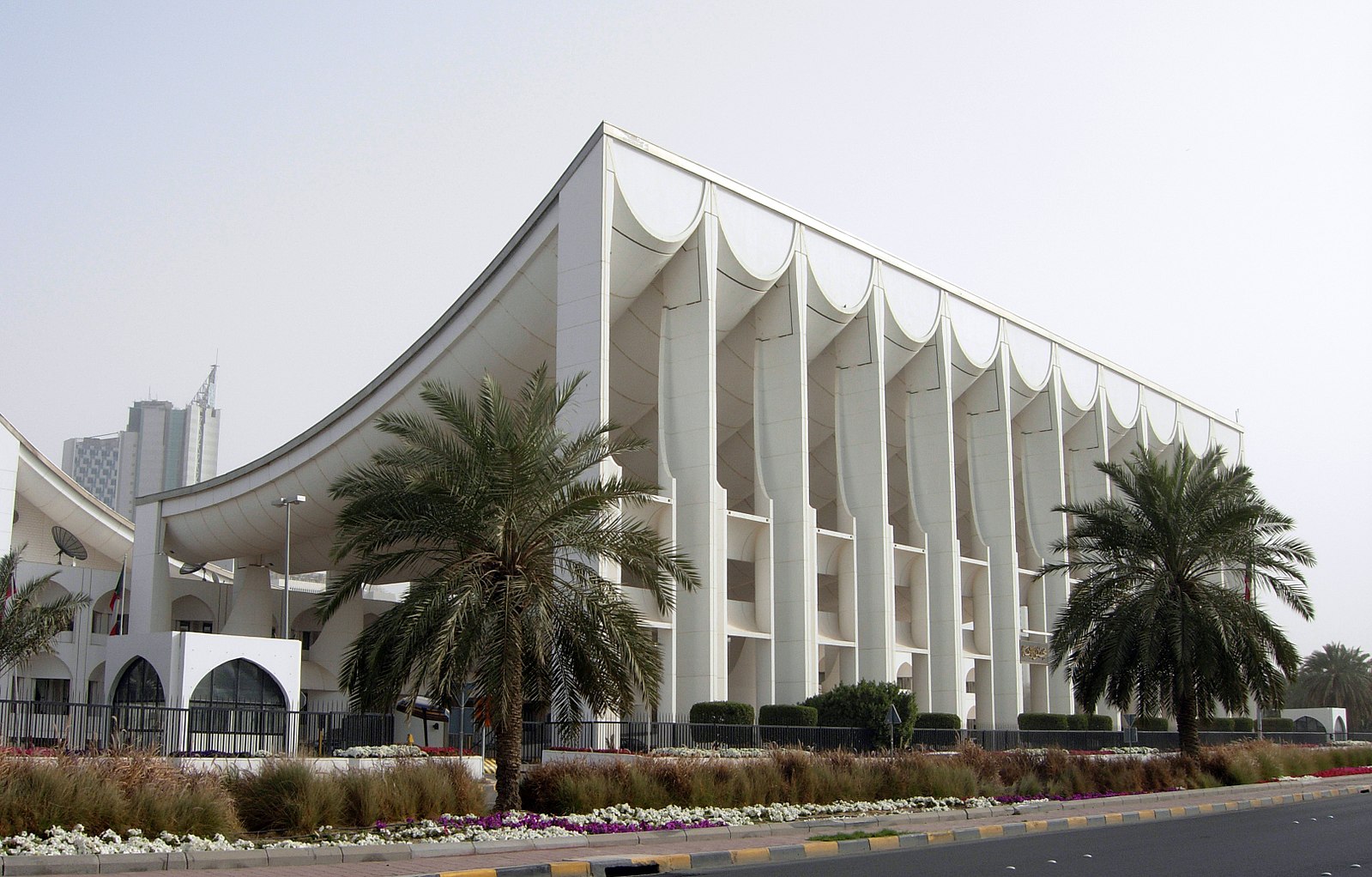 Kuwait held parliamentary elections for December 5, 2020. Turnout was high. More than half of the incumbents lost their seats, but that is a common occurrence in Kuwaiti elections. Moreover, analysts say the results won’t change the balance of power in Kuwaiti politics. Notably, the new parliament will be all male. Populism continues to rise, exacerbated by the pandemic and falling oil prices.

Kuwait’s emir exercises executive power and chooses the prime minister and cabinet. However, following independence from Britain in 1961, the royal family introduced the Gulf region’s first elected parliament. Consequently, Kuwait has more political space than many of the other monarchies in the region where elected bodies have no legislative power.

Parliament can pass legislation and question cabinet officials, but formal political parties are banned. However, Scott Weiner of George Washington University notes: “While political parties are illegal in Kuwait, the parliament includes liberal, Islamist, tribal, urbanite, and loyalist factions. These factions can restrain government policy through votes of no confidence, interpellation, and denying the government a reliable majority.” Moreover, some of Kuwait’s tribes hold illegal primary elections to select their candidates for parliament – a practice has continued through the current election cycle.

Kuwait has a tumultuous political culture that features frequent resignations of the government, most recently in December 2019. Kristian Coates Ulrichsen, Middle East fellow at Rice University’s Baker Institute and associate fellow at Chatham House, notes: “The inability of the elected parliament to work productively with the appointed Cabinet—which is selected by the unelected prime minister, a member of the ruling family—remains a central fault line in Kuwaiti politics. It means that the Cabinet most often does not enjoy a parliamentary support base and ensures that, in practice, the parliament tends to act as the opposition to the Cabinet on many issues.”

Other fault lines in Kuwaiti politics include the split between urban residents and tribes, and splits between members of different tribes.

The 2016 Elections in Kuwait

Kuwait’s 2016 elections took place early, and they were the country’s fourth set of elections in five years. Many opposition groups had boycotted the previous elections in 2012 and 2013, but they participated in 2016. As a result, they made significant gains: candidates considered to be opposition (of various types including liberals and Islamists) won around 20 seats. Notably, no women won seats. In fact, Kuwaiti women did not win the right to vote or run for office until 2005.

Major themes in the 2016 campaign included fighting corruption and opposing austerity. Additionally, the opposition argued for increased rights for Kuwait’s 100,000 bidoon, tribespeople who have lived in Kuwait for 50 years but nonetheless lack citizenship.

Issues in the 2020 Elections

As could be expected, COVID-19 and the government’s response is shaping public debate ahead of the elections. Meanwhile, populism is on the rise, exacerbated by the pandemic and falling oil prices. As a result, questions of citizenship look likely to play a role in the upcoming parliamentary elections. Firstly, in addition to the bidoon, Kuwait has a large percentage of foreign expats – some estimate that 70 percent of the population are not Kuwaiti citizens. In the face of pressure, the government has proposed reducing that number significantly in the face of COVID-19 and falling oil prices. For example, a new law that could require as many as 800,000 Indian expats to leave Kuwait is reportedly set to take effect right before the parliamentary elections.

Further, another issue currently being debated is Kuwaiti women’s inability to pass their citizenship on to their children. Currently, the children of Kuwaiti women married to expats or bidoon are not able to become Kuwaiti citizens. Therefore, activists are pushing for politicians to change the law.

Additionally, issues of corruption and corporate welfare are continuing to play a major role in political debate. For all of those reasons, the opposition could make significant gains in the 2020 elections.

Death of the Emir and Royal Succession

All of this is happening in the context of the September 29 death of the emir, Sheikh Sabah, who had been emir since 2006 and prior to that was foreign minister for 40 years. Crown Prince Sheikh Nawaf – a former interior minister and defense minister – succeeded him, but as Sheikh Nawaf is 83 years old, his choice of his own crown prince carries greater importance. On October 7, Sheikh Nawaf nominated his half-brother Sheikh Mishaal, deputy chief of the National Guard, himself age 81, and soon after that, parliament confirmed him.

← Jordan Local and Gubernatorial Elections: August 2021 (due)
Pakistan, Azad Jammu and Kashmir Elections: June/July 2021 (proposed – date not set yet) →
By continuing to browse the site you are agreeing to our use of cookies.
Share This