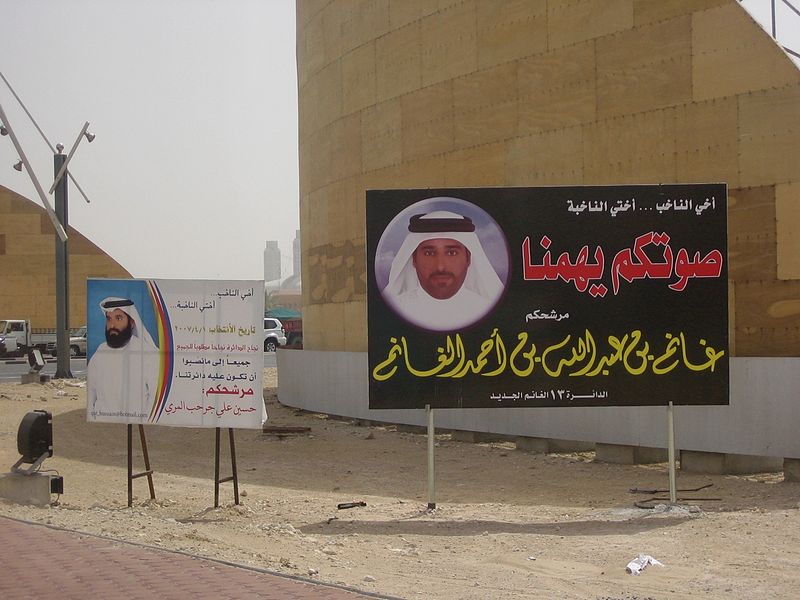 Qatar has announced that it will hold its first-ever legislative elections in October 2021. Voters will elect 30 of the 45 members of the Shura Council, the country’s advisory legislature, with the remaining 15 appointed by the emir. Currently, the emir appoints all 45 members.

Qatar is an absolute monarchy. The only elections that the country has ever held have been for the Central Municipal Council, an advisory body with no real power. Political parties are not allowed. Moreover, the vast majority of people who live in Qatar are not citizens, and have no political rights. For example, in the April 2019 municipal elections, the official number of people who voted was 13,334.

The Shura Council has existed since 1972, but has few real powers, and currently consists entirely of members appointed by the emir. In a 2003 referendum, Qatari voters approved a new constitution calling for two thirds of the Council to be elected and granting it some additional powers.

Following over 15 years of delays, in November 2020, the emir, Tamim bin Hamad al-Thani, announced that they would take place in October 2021. Some analysts believe that the impetus for finally holding the vote is to make the country look good ahead of the 2022 World Cup, which Qatar is hosting.

Qatar has sought to cultivate soft power. For example, the emir launched Al Jazeera in 1996, and it quickly became one of the most-watched Arabic-language news stations.

Qatar has also supported Islamist political movements throughout the region. Notably, it backed various Muslim Brotherhood affiliates during the Arab Spring. For that reason, Saudi Arabia, the United Arab Emirates (UAE), Bahrain, and Egypt placed Qatar under an air, land, and sea blockade in 2017. The blockade, known as the Gulf Cooperation Council (GCC) Crisis, lasted until early 2021.

Al Jazeera (January 13, 2021): Why the blockade against Qatar is ending now