Your weekly roundup of news and analysis of elections in the greater Middle East and North Africa. For a full electoral calendar and interactive map, click here. 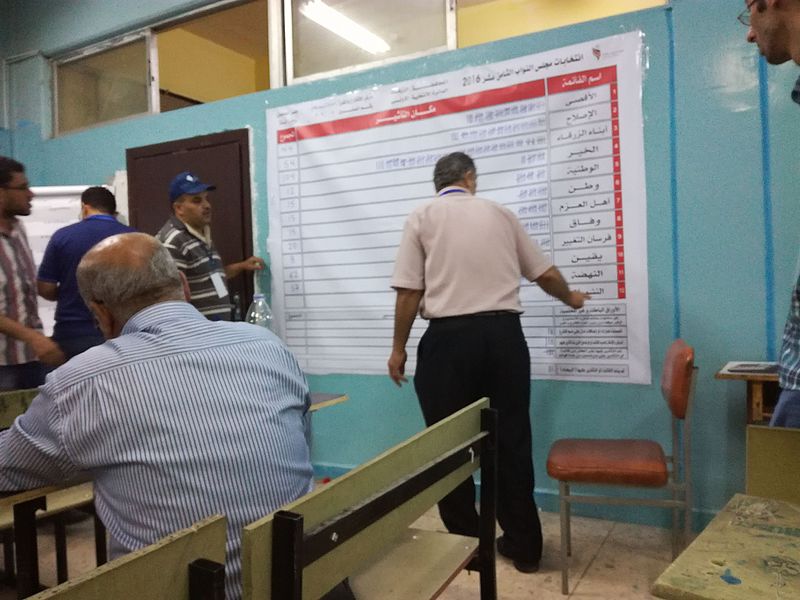 Gilgit-Baltistan, the Pakistan-administered part of Kashmir, holds elections for its legislative assembly on November 15, 2020. The elections are taking place in the context of the dispute between India and Pakistan over Kashmir, as well as increased Chinese presence due to Belt and Road. More

Iraq’s government has proposed holding snap parliamentary elections on June 6, 2021, one year early, following the demands of protesters. However, parliament still has to pass a new electoral law and allocate a budget for the elections in order for them to actually happen. Therefore, the date remains tentative.

Iraq is also due to hold provincial (sometimes called governorate) elections this year, in which voters will elect provincial councils. Originally scheduled for December 2018, these elections have been delayed multiple times following controversial national elections in May 2018 (the first since the defeat of ISIS).

These elections are taking place in the context of widespread protest and political instability. More

Israel Parliamentary Elections: Due in 2023, but snap elections possible

Israel might be headed to its fourth general election in less than two years if the unity government of Benjamin Netanyahu and Benny Gantz collapses. More

Egypt held elections for both houses of parliament this year. More

← Qatar Legislative Elections: October 2021
Europe This Week: November 11, 2020 →
By continuing to browse the site you are agreeing to our use of cookies.
Share This