Your weekly roundup of news and analysis of elections in Africa. For a full electoral calendar and interactive map, click here. 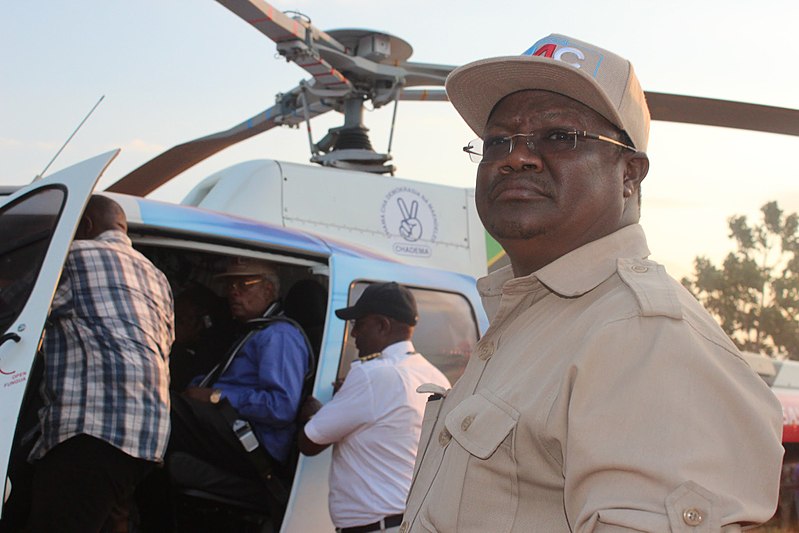 Burkina Faso is scheduled to hold presidential and parliamentary elections on November 22, 2020. The elections are taking place in the context of a growing security crisis as well as political uncertainty as the country’s democrats seek to consolidate the young, fragile democracy. More

The Central African Republic (CAR) has scheduled presidential and legislative elections for December 27, 2020. The upcoming elections are taking place in the context of a humanitarian crisis and a crisis of governance. The country has had multiparty elections since 1993, but a series of coups and instability have prevented democracy from flourishing. More

RFI (November 9, 2020 – in French): Elections in the Central African Republic: “I will not be a candidate” declares Michel Djotodia

Jean Fernand Koena, DW (November 9, 2020 – in French): Central African Republic: François Bozizé: candidate for the presidency – Former President François Bozizé applied for the seat of the national electoral authority. His case could however be rejected.

Ethiopia General Elections: Postponed due to COVID-19 with no new date not set yet

Ethiopia planned to hold general elections on August 29, 2020, but has postponed the elections indefinitely due to COVID-19 and other factors. These elections are taking place in the context of political change in Ethiopia, and in the midst of both the opportunity to build a democracy and the threat of ethnic violence or even a breakup of the country. Most recently, the brewing crisis Tigray broke out into fighting. More

Desta Gebremedhin, BBC (November 5, 2020): Tigray crisis: Why there are fears of civil war in Ethiopia

Angola is due to hold its first-ever local elections in 2020. However, the elections have already been delayed multiple times (most recently in September 2020), and no date has been set. Meanwhile, COVID-19 provides an excuse for additional delays. In short, it is unclear when – or whether – the local elections will actually happen. Moreover, the country has never held free elections, and the People’s Movement for the Liberation of Angola (MPLA), a former armed group, has ruled since independence in 1976.

On October 24, Angolans protested against – among other things – the delay of the local elections. Another protest is planned for November 11, 2020 – Angola’s independence day. More

The Economist (November 7, 2020): Bobi Wine, the pop star who would be president of Uganda

Somaliland is long overdue to hold parliamentary and local elections, in which voters will elect all 82 members of the House of Representatives, the lower house of parliament, and various local offices. More

In December 2016, The Gambia began a remarkable transition to democracy. Citizens removed dictator Yahya Jammeh – who had come to power in a coup and ruled for 22 years – peacefully, via the ballot box, in a surprising result. Opposition candidate Adama Barrow won the presidency with the backing of a coalition of seven opposition parties. The country then began the process of establishing democracy and recovering from Jammeh’s brutal dictatorship.

The Economist (November 5, 2020): Democracy is faltering in Tanzania and Ivory Coast

Amid violence, Guinea held a presidential election on October 18, 2020. Incumbent Alpha Condé ran for a controversial third term, and for the third time, faced off against opposition leader Cellou Dalein Diallo. Both candidates claimed they won, but election officials declared Condé the winner. However, Diallo is challenged the results, alleging fraud and prompting street protests leading to at least 10 deaths. More violence is likely. More

← Malaysia Sarawak State Elections: By August 7, 2021 and Possible Snap Parliamentary Elections
Qatar Legislative Elections: October 2021 →
By continuing to browse the site you are agreeing to our use of cookies.
Share This