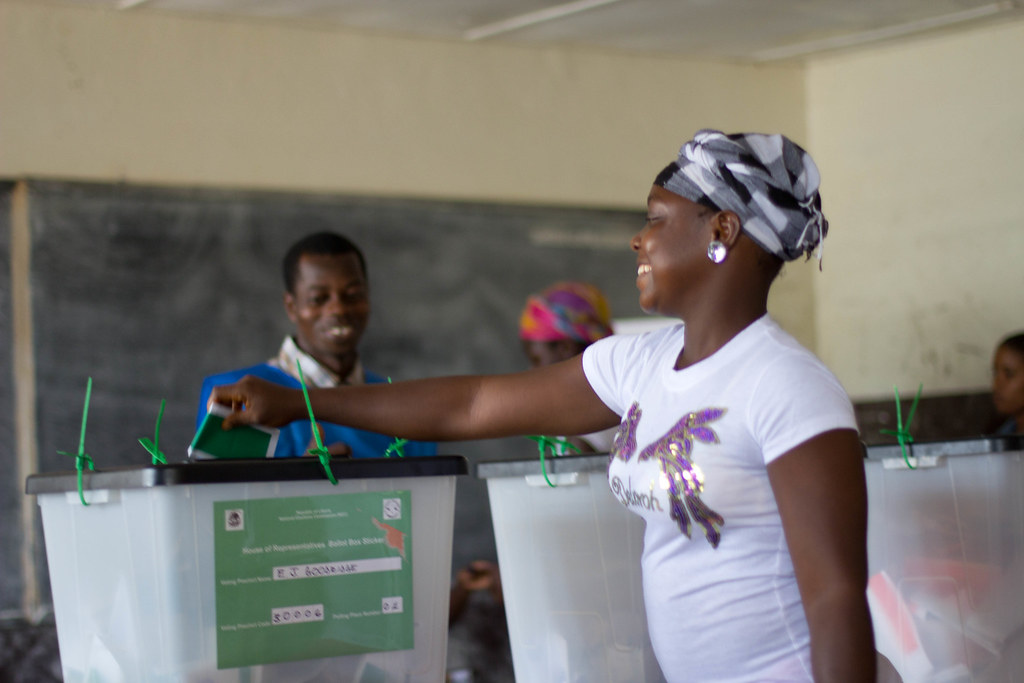 Liberia is due to hold Senate elections on December 8, 2020 (postponed from October). Voters will elect half of the Senate (a total of 15 members) for nine-year terms. Each of Liberia’s 15 counties has two senators who serve staggered terms.

In 2003, Liberia finally emerged from 14 years of fighting that left 250,000 people dead – 8 percent of the population. The 1997 election saw the victory of warlord Charles Taylor, whose campaign slogan was “He killed my ma, he killed my pa, but I’ll vote for him.” Taylor fled the country following the war, and was subsequently convicted of war crimes and crimes against humanity for his role in Sierra Leone’s civil war. For that reason, he is currently serving a 50-year sentence.

During her tenure in office, Sirleaf secured the country’s peace – for which she won the 2011 Nobel Peace Prize – and focused on improving governance, infrastructure, and education. At the end of her second term, in 2017, she stepped down, honoring term limits, in contrast to some other African leaders.

The resulting 2017 election brought Liberia’s first peaceful transition of power since 1944. George Weah (whom Sirleaf had defeated in 2005) emerged the winner from a crowded field of 20 candidates. Weah’s running mate, Jewel Howard Taylor – Charles Taylor’s ex-wife – became vice president. While Sirleaf delivered stability and was a darling of the international community, concerns about economic stagnation and corruption led to the defeat of her center-right Unity Party’s candidate, former vice president Joseph Boakai, in the runoff.

Since Weah took office, the country has seen several rounds of anti-government protests.