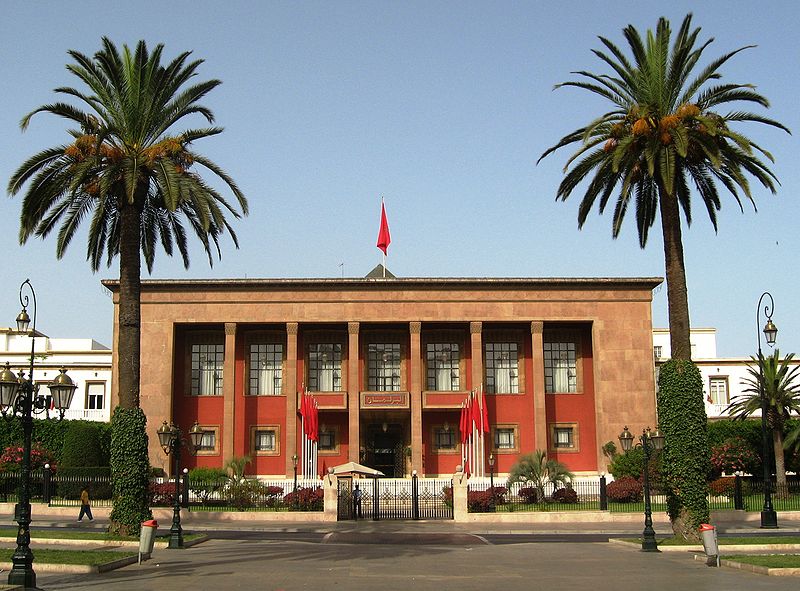 Morocco will hold legislative, provincial, and local elections on September 8, 2021.

These elections are taking place in a climate of discontentment and disillusionment.

Elections in Morocco take place in the context of a monarchy in which the king (currently Mohammed VI) holds most of the power. However, a 2011 constitutional reform – enacted as a way of getting ahead of the Arab Spring upheaval – made it so that the king must appoint a prime minister from the party that wins the most seats in parliament, and not just whomever he wants, as was previously the case.

Morocco’s 2016 Elections: A Test for Democracy

In Morocco’s last legislative elections in 2016, 30 parties competed and the Islamist Justice and Development Party (PJD) won the most seats (as they had in the 2011 elections). The monarchist Party of Authenticity and Modernity (PAM) placed second, and the center-right Istiqlal Party (Morocco’s oldest political party) placed third. In addition, nine other parties won seats.

The election turned out to be a bitterly-fought contest between PJD and PAM and took place in a highly polarized environment. PJD alleged that PAM – a new party founded in 2008 by a friend of the royal family – was merely a puppet of the monarchy. Many viewed the elections as a test of the monarchy’s commitment to democracy and the competence of the political parties.

However, the campaign was light on content. In that vein, the Heinrich Boll Stiftung, a German foundation, notes: “During electoral campaigning, the parties’ stance on issues was not clear. In general, there were no real debates about issues and problems that Moroccan society is faced with. Rather personal accusations and quarrels characterized much of the debates.” Consequently, turnout was low. Nonetheless, observers generally dubbed the vote mostly fair, despite some irregularities.

The 2021 Elections in Morocco: Discontentment and Disillusionment

The upcoming elections are taking place in the context of discontentment and disillusionment. Yasmina Abouzzohour at the Brookings Institution notes: “In 2019, the Arab Barometer found that 70 percent of Moroccans between the ages of 18 and 29 had thought about emigrating, while 49 percent supported rapid political change on the domestic front — the latter percentage being the highest of all Arab countries polled. Such figures — along with chronic protests, a countrywide boycott, critical chants and rap songs, and expressions of discontent on social media — point to an increasing sense of popular disillusionment with the regime.”

Fouad Aalouane, Rowaq Arabi (May 17, 2021): Elections and Democratic Transition in North Africa: The Case of Morocco, Algeria, and Tunisia

Adel Abdel Ghafar, Brookings Institution (March 9, 2021): The arrest of Maati Monjib and the continued retreat of human rights in Morocco

← Algeria Snap Parliamentary Elections: June 12, 2021
Palestinian Authority Legislative Elections: May 22, 2021 and Presidential Election: July 31, 2021 (Postponed) →
By continuing to browse the site you are agreeing to our use of cookies.
Share This