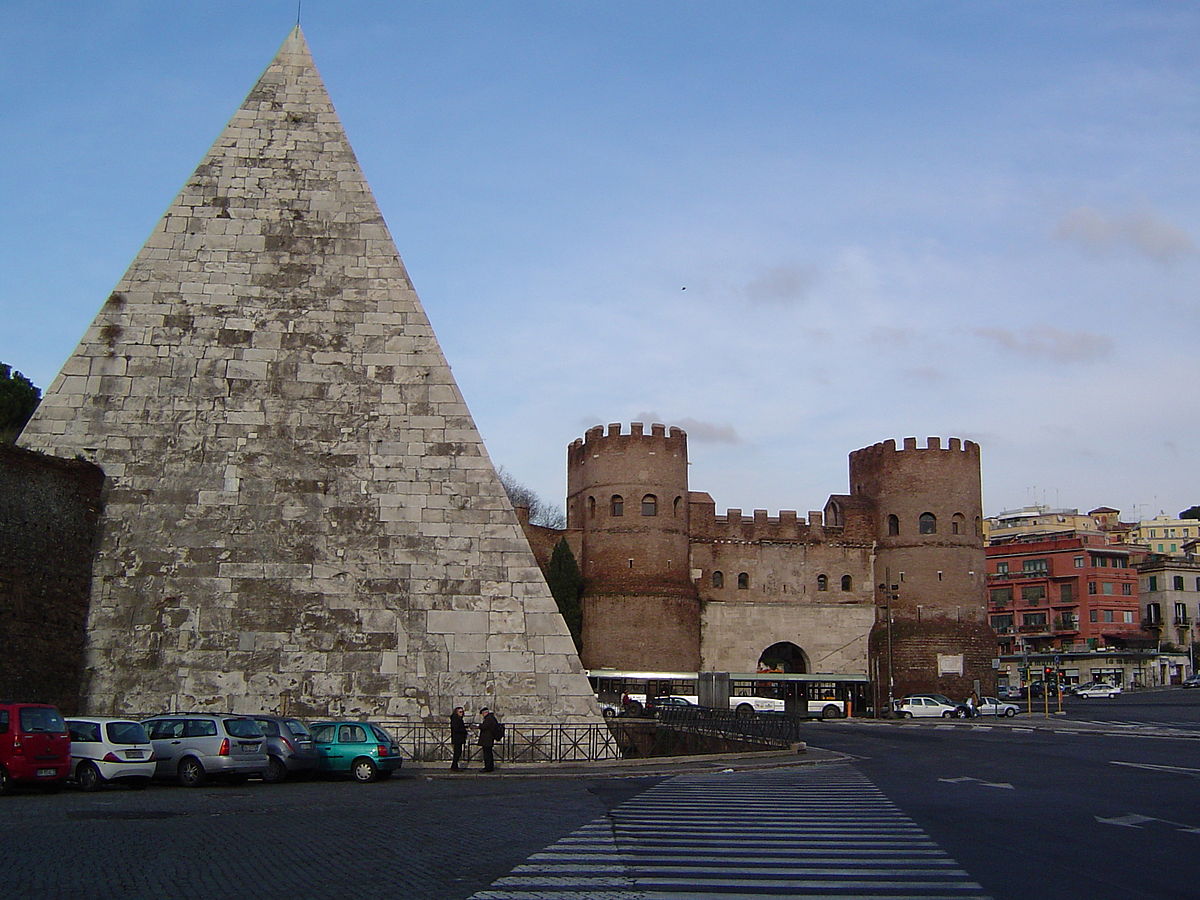 Italy is due to hold regional elections in Calabria in the south, as well as mayoral elections in several major cities, on October 10 and 11. The next general elections aren’t due until June 2023, but as is ever the case with Italy, snap elections are possible. However, in January 2021, the government collapsed after former prime minister Matteo Renzi withdrew his support. Former European Central Bank chief Mario “Super Mario” Draghi formed a government in February 2021.

Nick Squires, The Telegraph (September 30, 2021): Matteo Salvini’s social media guru accused of paying for drug-fuelled sex parties with escorts: Allegations come just days before millions of Italians go to the polls in local elections and have been an embarrassment for The League

"As the EU’s other heavyweights, France and Germany, focus their attention on elections this year and next, Italy is poised to wield increasing influence over Europe’s internal affairs and its engagement with the world," @giovDM writes @ForeignAffairs. https://t.co/6CiseoL9ju

Pietro Lombardi, Politico (September 28, 2021): Fall of ancient bank looms over Italy’s left in Siena vote: Siena has long been a stronghold for Italy’s center-left but the failure of Monte dei Paschi is unleashing political shockwaves.

Both opposition blocks already declared that they would not enter government with the ANO party after the #elections, reports @AnetaZachova. https://t.co/siv1TDsjoP

David Hutt, Euronews (September 27, 2021): Will the Czech elections see Prague turn its back on Russia and China?

North Macedonia holds local elections on October 17, 2021. These follow parliamentary elections in July 2020. Following a historic agreement with Greece, and a name change, North Macedonia joined NATO in 2020 and is currently in talks to join the EU (although now Bulgaria is trying to hold that up).

The country’s politics are fragmented and fractious. The 2020 elections were extremely close, but ultimately PM Zoran Zaev and his Social Democratic Union of Macedonia (SDSM) were able to once again form a government with the backing of the Democratic Union for Integration (DUI), the main ethnic Albanian party (ethnic Albanians make up about a quarter of the population). SDSM also controls most of the municipalities heading into the local elections, having beaten the nationalist VMRO-DPMNE in a majority of municipalities and ousting the VMRO-DMPNE mayor of Skopje.

Zaev concedes that early general elections are possible if he loses the local elections in October – https://t.co/d1fJzjCPZT #Macedonia pic.twitter.com/e3oF2p8KF0

Kosovo holds local elections on October 17, 2021. These follow  snap parliamentary elections that took place in February 2021. In those elections, Kosovo held on February 14. The left-wing nationalist Vetëvendosje won, potentially jeopardizing any resolution to a long-standing territorial dispute with Serbia. However, the new prime minister, Albin Kurti has also advocated for closer ties with the United States and Europe.

New election advertisements are appearing in the streets of Tallinn every day. Analysts say that campaigns have included few surprises. The local government council elections day is October 17.#Estonia https://t.co/EWvOSZ2rQ6

Antoaneta Dimitrova and Bernard Steunenberg, London School of Economics (September 29, 2021): What lessons can be learned from the failure to form a government in Bulgaria and the Netherlands?

The Local (September 24, 2021): Calendar: What happens and when in the 2022 French presidential election campaigns

Krisztina Than and Anita Komuves, Reuters (September 30, 2021): Pro-EU Dobrev wins first round of opposition primary to take on Hungary’s Orban

Euronews (September 27, 2021): German election: How could a new government in Berlin affect Brussels?

In the local elections, the Socialists won overall, but lost the mayoral race in Lisbon for the first time in 14 years. More

Chancellor Sebastian Kurz’s ÖVP remained the biggest party, but a new anti-lockdown party called People Freedom Fundamental Rights (MFG) won 6.2 percent of the vote, enough to secure seats. Meanwhile, the state of Styria held local elections, and the Communists – who normally get 1 percent of the vote nationally – won an unprecedented victory in the mayoral contest in Graz, Austria’s second-largest city.

San Marino, one of Europe’s smallest states, held a referendum on legalizing abortion on September 26, 2021. It is a controversial topic in this deeply conservative country, but the referendum overwhelmingly passed, paving the way to legalize abortion.

Switzerland holds referendums frequently (Swiss citizens are fans of direct democracy), and the most recent one was on September 26. Swiss citizens voted to legalize marriage equality.

Iceland held elections for the Althing, its parliament (which has a strong claim to the title of oldest parliament in the world), September 25, 2021. The current government, a broad coalition of the Left-Green Movement, the conservative Independence Party, and the agrarian Progressive Party, looks likely to remain in power. More

Norway held parliamentary elections on September 13, 2021. Prime Minister Erna Solberg, who had led a center-right coalition since 2013, suffered a defeat from the left-leaning opposition, which will now form a government (the exact makeup remains to be seen). More

DutchNews.NL (September 30, 2021): D66 gives green light to a cabinet restart with the VVD, CDA and ChristenUnie

James Lamond and Jake Morris, Defense One (September 28, 2021): It’s China, Stupid: More voters across the West are caring more about China. In the next round of elections, politicians should, too.