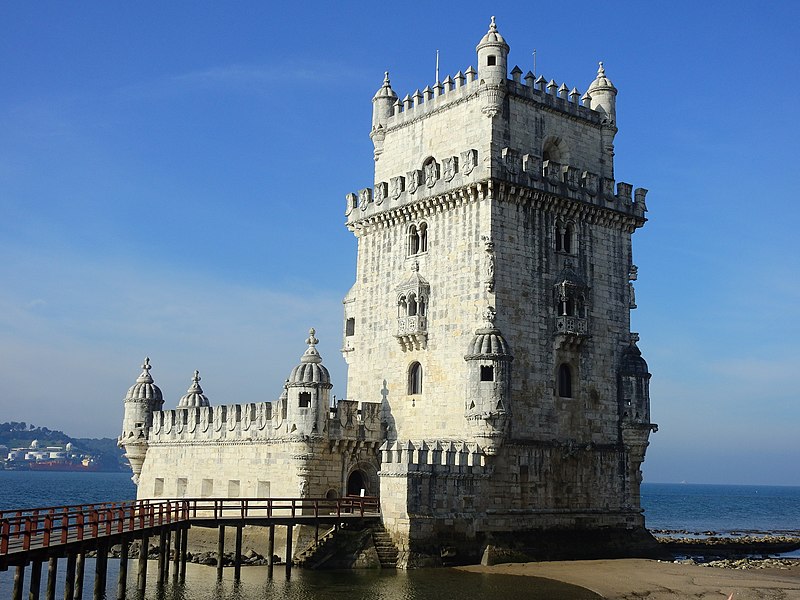 The Belém Tower in Lisbon, the departure port for mariners during the Age of Exploration. Local elections in Portugal are due in September or October 2021. Photo credit: Wikimedia/Rehman Abubakr (CC BY-SA 4.0)

Portugal is due to hold local elections in September or October. These elections follow a presidential election in January 2021, which center-right incumbent  Marcelo Rebelo de Sousa won handily.

Portugal spent 40 years under the dictatorship under Antonio Oliviera Salazar, who seized power in a 1932 military coup. Although Salazar died in 1970, his regime persisted until the 1974 Carnation Revolution, when the country returned to democracy. Since then, Portugal has been a robust democracy.

Other parties that have seats in the National Assembly (the unicameral parliament) include the far-left Left Bloc and the Communists, who combined hold 29 out of 230 seats, and a collection of smaller green, Christian Democratic, and liberal parties.

Unlike Spain, Portugal does not have a strong Eurosceptic party. The far-right Chega! (Enough!), founded in 2019, only won one seat in the last elections. In contrast, Spain’s far-right Vox party has performed well recently. However, the party won seats in the Azores regional elections on October 25, 2020, and its presidential candidate, André Ventura, won 12 percent of the vote in 2021, raising some eyebrows.

Portugal has two autonomous regions: Azores, an archipelago in the mid-Atlantic, and the island of Madeira.

Madeira, best known for producing a fortified wine that was one of George Washington’s favorites, held elections for its regional parliament in September 2019. The Socialists deprived PSD of their majority, and moreover tripled their vote count.

After that, Azores held regional elections on October 25, 2020. The Socialists won, but in a result that surprised many, lost their absolute majority. In addition, Chega! will enter the regional parliament for the first time, having garnered five percent of the vote.

In the 2021 local elections, due in September or October, voters will elect all municipal governments in the country. In the last local elections, in 2017, the Socialists won big, with 160 mayors to PSD’s 98, with the far-left winning the remaining 24. The Socialists maintained control of the city councils in Lisbon and Porto, but lost their absolute majority in Lisbon.

Portugal is a member of the European Union and NATO. In addition, Portugal has had a formal alliance with Britain since the 1386 Treaty of Windsor.

As geopolitical strategist George Friedman notes, “The Portuguese now think of themselves as having three relationships with the world. The first is with the European Union, but there is deep concern about its fate. The second relationship is with Britain, with which Portugal has been allied for centuries, particularly against the Spanish, whom the British occasionally confronted. Spain is still regarded with unease by many Portuguese I spoke to. Finally, and very important, are the creations of the Portuguese empire: Mozambique, Angola and Brazil, among others.”

Katie Livingstone and Colm Quinn, Foreign Policy (January 26, 2021): Was Portugal’s Election a Breakthrough for the Far-Right?

Susi Dennison and Lívia Franco, European Council on Foreign Relations (October 2, 2019): The instinctive multilateralist: Portugal and the politics of cooperation