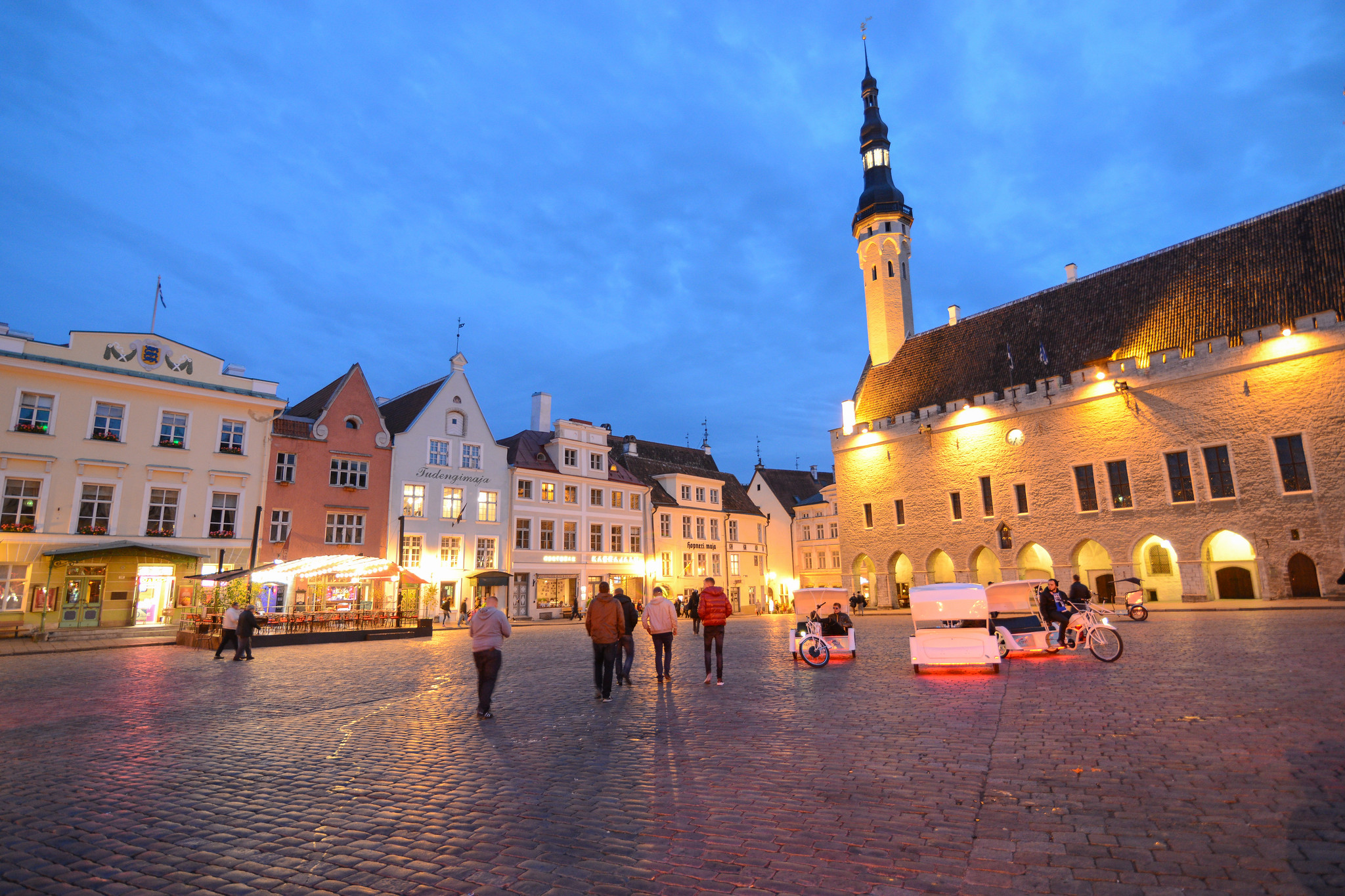 Estonia will hold municipal elections on October 17, 2021. Voters will elect municipal councils across the country.

Estonia is a poster child for a successful post-communist transition to democracy. The country holds regular elections deemed free and fair, with transitions of power.

The 2019 Parliamentary Elections in Estonia and the Political Landscape

The last elections to the Riigikogu (parliament) were in March 2019. Kaja Kallas’ liberal Reform Party won the most seats, but incumbent Prime Minister Juri Ratas pulled together a coalition with his Centre Party, the conservative Isamaa (Fatherland), and the far-right nationalist Conservative People’s Party (EKRE), despite having promised before the election that he would not do a deal with EKRE.

The Centre Party is nominally liberal but actually pro-Kremlin (although the party is a member of Renew Europe, the European party formerly known as the Alliance of Liberals and Democrat in Europe, it also has a cooperation protocol with Vladimir Putin’s United Russia). The liberal Estonia 200, newly formed at the time, did not win any seats but does plan to contest the upcoming local elections.

In addition, EKRE doubled its support from the previous elections and leader Mart Helme and his son Martin were both made ministers in the new government. Some are concerned about the presence of EKRE in the government coalition, and their espousal of homophobia, misogyny, and white supremacy. For example, both the younger and elder Helme flashed white supremacist hand gestures at their swearing-in.

Government Collapse and Removal of Far-Right from Coalition

However, the Ratas government collapsed over a corruption scandal in January 2021. Centre Party subsequently entered into an agreement with Reform in which Kaja Kallas would become prime minister (the first woman to hold the post in Estonia), and EKRE would not be part of the government. However, EKRE remains a potent political force.

Charlie Duxbury, Politico (February 1, 2021): Estonia’s far-right leader is down but not out

← Local Elections (including Mayor of London and Scottish and Welsh parliaments): May 6, 2021
Russia Parliamentary Elections: By September 19, 2021 →
By continuing to browse the site you are agreeing to our use of cookies.
Share This