Local Elections (including Mayor of London and Scottish and Welsh parliaments): May 6, 2021 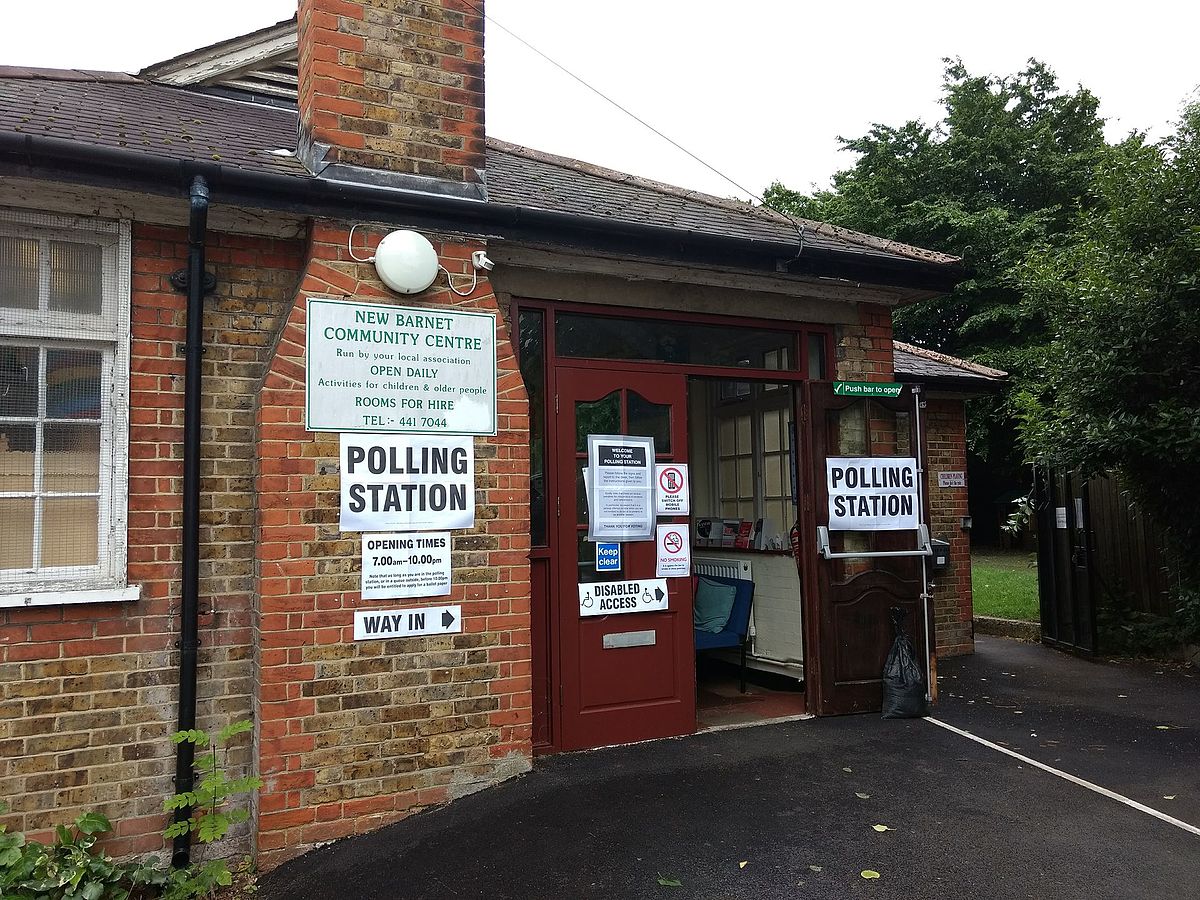 A polling station in North London for the 2012 local elections in the United Kingdom. Photo credit: Wikimedia/Philafrenzy (CC BY-SA 4.0)

The United Kingdom (UK) will hold local elections on May 6, 2021. Voters will elect various local councils, plus the mayor of London, plus Scottish and Welsh parliaments.

The upcoming local and Scottish and Welsh elections are taking place in the context of political polarization around – among other things – the UK’s departure from the European Union (Brexit), and tense negotiations on a possible deal.

The Mayor of London is supposed to be elected every four years. Because this election has been delayed for a year, the last election was in 2016. The Labour Party’s Sadiq Khan won, and is running for re-election. The Conservative candidate will be Shaun Bailey, currently a member of the London Assembly. The Liberal Democrats’ candidate will be Luisa Porritt, currently a councillor in the borough of Camden. Porritt was selected in October following the suspension of Geeta Sidhu-Robb after anti-Semitic comments she had made in 1997 came to light.

Former Tory MP Rory Stewart, now an independent after leaving the Conservative Party over a Brexit disagreement, entered the race, but withdrew after the announcement of the delay.

The Scottish Parliament, frequently referred to as Holyrood after the Edinburgh neighborhood in which it is located, first convened in 1999 following a referendum on devolving power from the UK Parliament at Westminster to Edinburgh. Holyrood has power over most domestic matters, while the UK Parliament continues to set foreign and defense policy.

In the upcoming elections, Scottish voters will elect all 129 members of the Scottish Parliament.The biggest party is currently the social democratic Scottish National Party (SNP), which favors seceding from the United Kingdom. Following the 2016 elections, the SNP won 61 seats and formed a minority government headed by First Minister Nicola Sturgeon. In those elections, they lost the majority they had won in 2011, when they formed Holyrood’s first-ever majority government. Under the leadership of Ruth Davidson, the Conservatives placed second with 31 seats. Labour won 23 seats, the Greens six, the Liberal Democrats five, and independents two.

This will be an extremely high-stakes election. If the SNP wins a majority in the 2021 elections, they will pressure the government in Westminster to allow another referendum on independence. The last referendum, in 2014, produced a clear majority for remaining in the UK. However, since then, the UK voted to leave the European Union, but 62 percent of Scottish voters voted to remain. Furthermore, record numbers of Scots have said they support independence. Therefore, the SNP argues that Scotland should hold another referendum.

The Welsh Parliament (Senedd Cymru) will also hold elections on May 6, 2021. Voters will elect all 60 members. Like the Scottish Parliament, the Welsh Parliament has been around since 1999. The Welsh government has fewer devolved powers than the Scottish government. Labour is the biggest party, followed by the Conservatives. The social democratic Welsh nationalist Plaid Cymru holds seats, and is a political player, but nowhere near as big as the SNP is in Scotland.

← Palestinian Authority Legislative Elections: May 22, 2021 and Presidential Election: July 31, 2021 (Postponed)
Estonia Municipal Elections: October 17, 2021 →
By continuing to browse the site you are agreeing to our use of cookies.
Share This