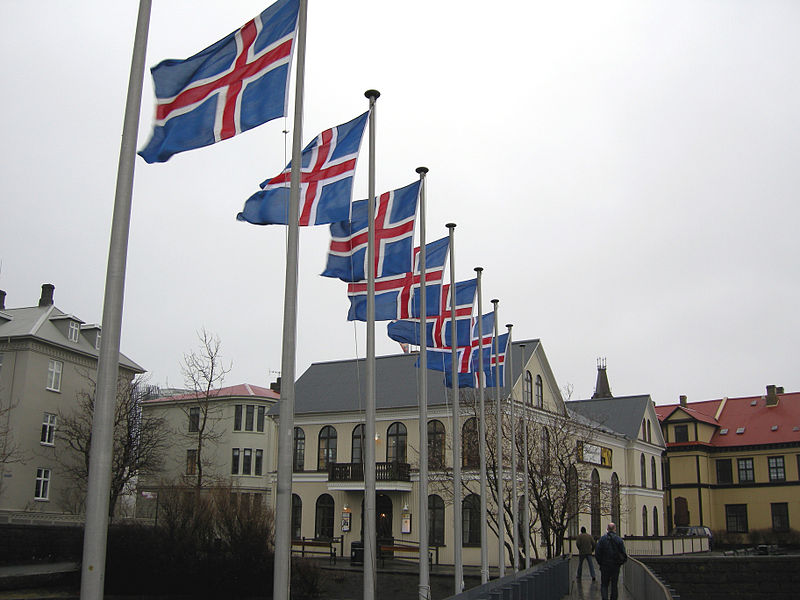 Iceland has scheduled its next parliamentary elections for September 25, 2021. Voters will elect all 63 members of the Althing, Iceland’s unicameral parliament.

Political outsider and independent candidate Guðni Thorlacius Jóhannesson won Iceland’s presidential elections in 2016 and 2020. The 2016 election came on the heels of the Panama Papers scandal that led to the resignation of the prime minister and widespread anger at the political class.

However, anger at the political class appears to have cooled somewhat ahead of the 2017 parliamentary elections, in which the mainstream political parties did well. The conservative Independence Party won the most seats, but not enough to form a government on its own. Ultimately, Independence formed a left-right coalition government not only its longtime coalition partner, the agrarian Progressive Party, but also the left-wing Left-Green Movement.

The parties formed the grand coalition largely out of a desire to stem political instability. The Financial Times’ Richard Milne notes: “Of the four Icelandic governments since 2007, only one has served a full four-year term: the centre-left administration from 2009 to 2013. Iceland has faced two elections in the past 13 months due to repeated scandals involving the centre-right. Ms Jakobsdottir will become Iceland’s sixth prime minister in the past decade.”

Similarly, the Independence Party also did well in the 2018 local elections.

Iceland, formerly under the control of the Denmark and Norway, became independent but in union with Denmark in 1918. In 1944, Icelanders voted in a referendum to sever ties with Denmark and form a republic. Although neutral during World War II (but occupied by British and American forces), Iceland became a founding member of NATO in 1949 (although the country does not have a military).

← Mongolia Presidential Election: June 9, 2021
Japan General Elections: October 22, 2021 (or earlier) →
By continuing to browse the site you are agreeing to our use of cookies.
Share This