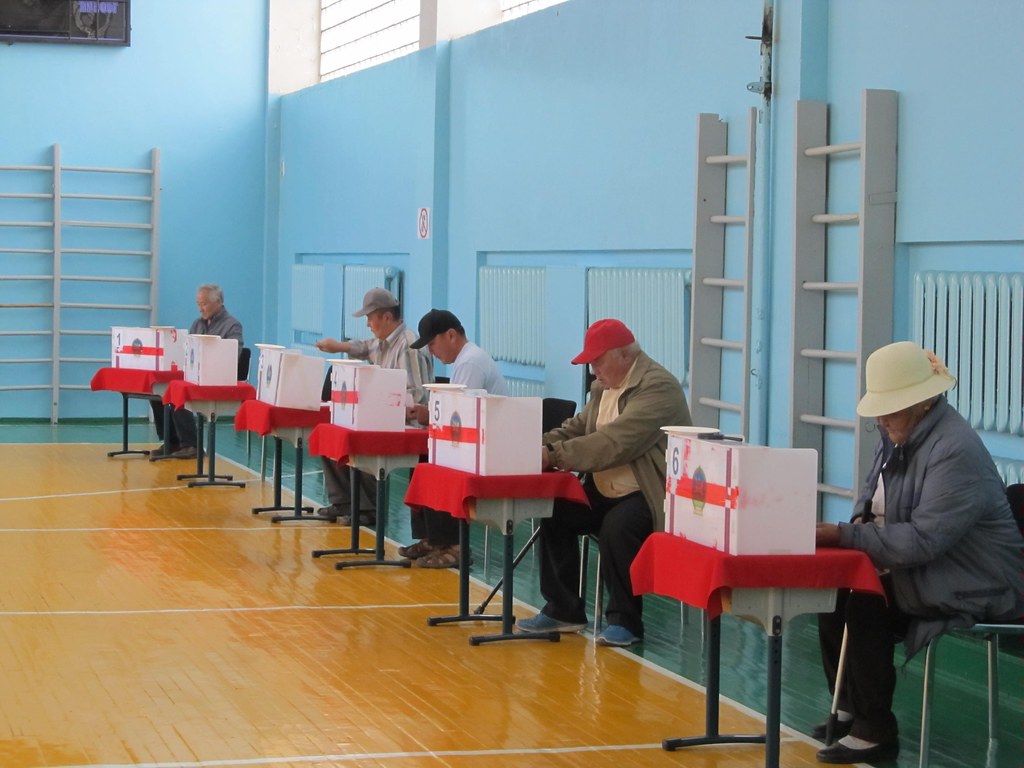 Mongolia has scheduled its presidential election for June 9, 2021, following parliamentary elections in June 2020 and local elections in October 2020.

Mongolia has been a democracy since 1990 but is currently embroiled in political turmoil, and guardrails of democracy are beginning to unravel.

The two biggest parties in Mongolia are the left-wing Mongolian People’s Party (MPP) and the center-right Democratic Party (DP). The MPP, which was the ruling party during the communist era, is the oldest political party in Mongolia. In contrast, the DP consists largely of activists involved in the 1990 transition to democracy.

Politics has become gridlocked as a result of hostilities between President Khaltmaagiin Battulga of the DP and the government, appointed by the MPP. MPP holds a clear majority in the State Great Khural, Mongolia’s unicameral parliament, reaffirmed in the June 2020 elections (moreover, MPP won the October 2020 local elections). However, there are concerns that MPP manipulates the electoral rules in its favor.

Widespread corruption has led to mass disillusionment with politics and protests.

Landlocked Mongolia sits between Russia and China and therefore historically served as a buffer between the two. Although Mongolia has been independent from China since 1921, China has sought to exert both economic and political influence on Mongolia. However, Mongolians’ historic suspicion of China has limited the success of China’s activities. Even though Mongolia has joined the Belt and Road Initiative, the government has set limits on Chinese investment in the country. Russia is also starting to get into the game, ramping up its economic and military involvement in Mongolia.

Nonetheless, Mongolians are skeptical of China and Russia, and have pursued greater ties to the United States as a “third neighbor” and India as a “fourth neighbor.” In that vein, Mongolia and the United States announced a strategic partnership in July 2019, provoking anger from Beijing. Despite Chinese heavy-handedness, Mongolia is resisting Chinese aggression and fighting to maintain sovereignty.

In short, Mongolia sits at both a political and a geopolitical crossroads.

Manduul Bat-Orshikh, The Diplomat (January 5, 2021): Is Mongolia Ready for a Female President?

Bulgan Batdorj and Julian Dierkes, The Diplomat (May 22, 2020): Mongolia’s Next Election Will Feature New Types of Candidates – The breadth of Mongolian democracy is widening.

← Mexico Legislative Elections: June 6, 2021
Iceland Parliamentary Elections: September 25, 2021 →
By continuing to browse the site you are agreeing to our use of cookies.
Share This