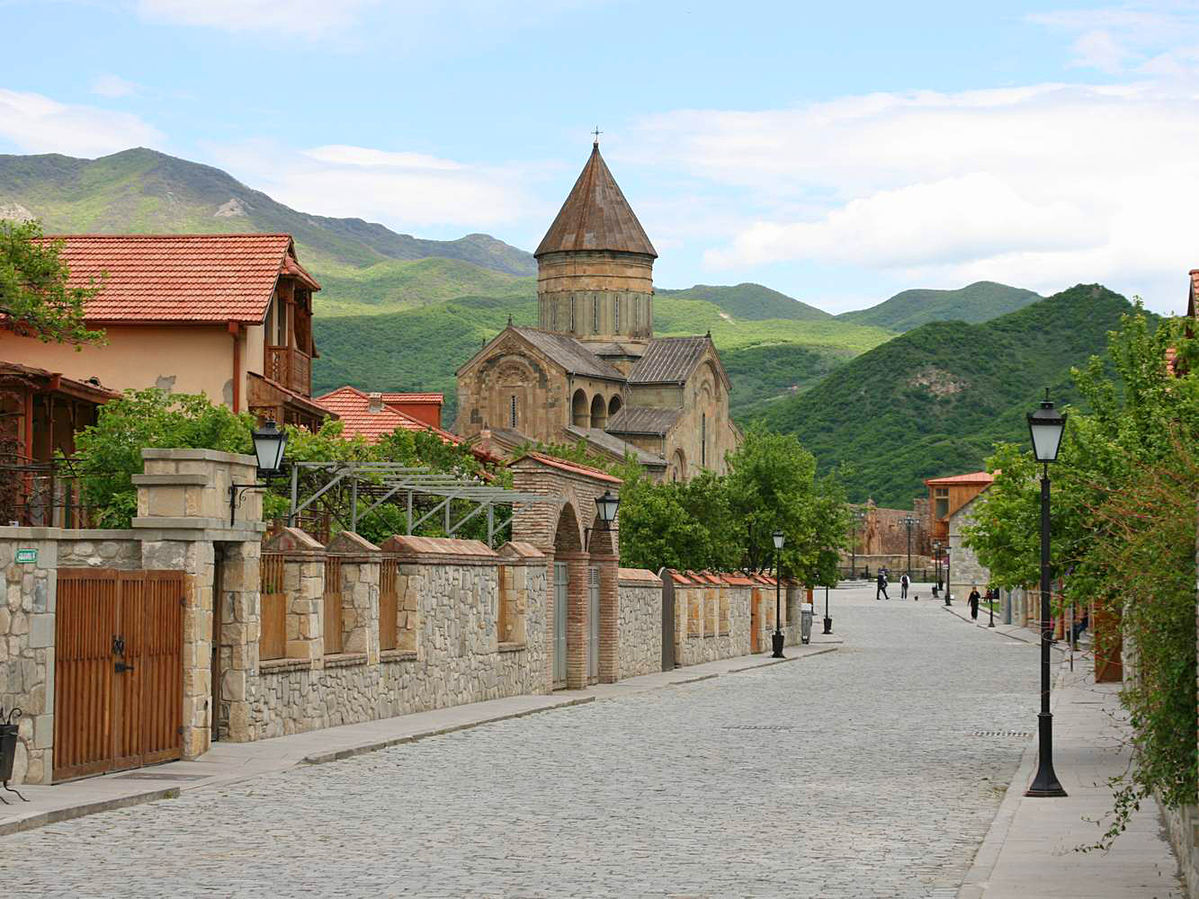 Soso Dzamukashvili, Emerging Europe (September 29, 2021): In Georgia, the stakes couldn’t be higher ahead of local elections

Vladimir Kara-Murza, Washington Post (September 25, 2021): The Russian election was supposed to shore up Putin’s legitimacy. It achieved the opposite.

BBC (October 1, 2021): Belarus mass arrests as Lukashenko cracks down after shooting: Eighty-seven people have been arrested in Belarus for commenting on social media about a shoot-out that claimed two lives, a human rights group says.